Netflix knows how to suck you in and keep your attention. Not just in the sense that it’s easy to suddenly find yourself two days and four seasons deep into Grey’s Anatomy without any warning: The streaming company has also figured out exactly what gets you to click on a title in the first place.

Unsurprisingly, that choice is almost entirely dictated by a movie or show’s thumbnail image, rather than its title. From a Netflix blog post via Fast Company:

In early 2014, we conducted some consumer research studies that indicated artwork was not only the biggest influencer to a member’s decision to watch content, but it also constituted over 82% of their focus while browsing Netflix.

So how do you create an image that people will most likely click on? Some rules of thumb:

People respond better to images with people in them — as long as there aren’t too many people. Images with three (or fewer) people perform better than their more crowded counterparts, Netflix explains in this blog post.

This means that, even with ensemble shows, more people will click if only one person is featured. Take, for example, the artwork from season one of Orange Is the New Black:

And compare it to the artwork from season two. Guess which image performed better. 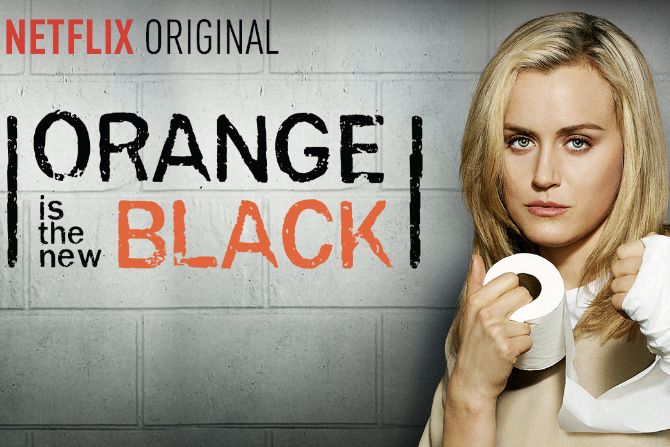 Once you’ve decided on a main character (or two) to show off, the next question is: What is he or she doing? People showing “complex emotions” are more likely to draw viewers. “Complex” in this case really just means “not stoic or neutral” — like Ellie Kemper’s doofy face in the bottom right thumbnail for Unbreakable Kimmy Schmidt. 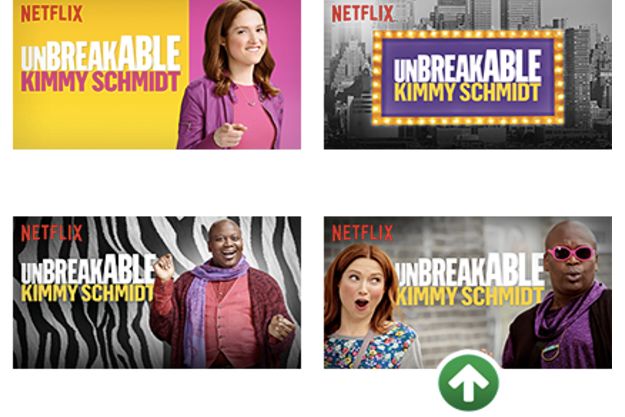 Finally, pictures of polarizing characters, especially bad guys and villains, get better engagement. This is particularly true of kids’ and action movies — though it also helps to explain the House of Cards ad campaign. 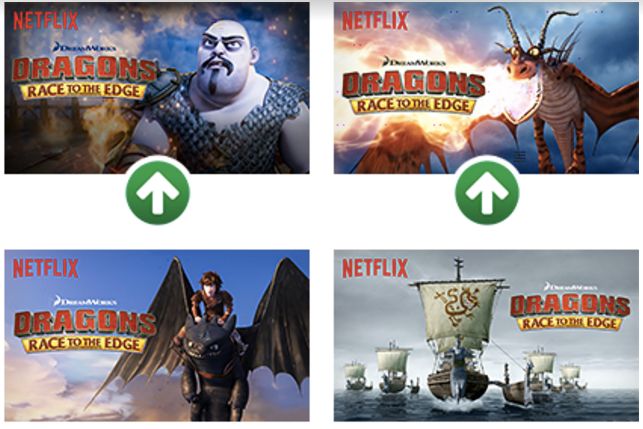 Based on these findings, I’ve analyzed Netflix in a highly scientific manner to determine that this picture — with its perfect combination of no more than three polarizing figures demonstrating complex emotion — must be the most effective Netflix thumbnail of all time. 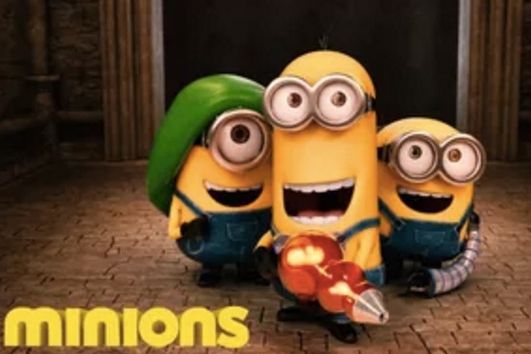 How Netflix Uses Images to Hook You

THE FEED
11:18 a.m.
politics
politics
Rudy Goes on Media Blitz After Supposed Near-Fatal Slap
By Benjamin Hart
The man who clapped Giuliani on the back on Sunday has been arrested for second-degree assault.
7:00 a.m.
#metoo
#metoo
The First Female Referee in WWE Says Vince McMahon Raped Her
By Abraham Riesman
Rita Chatterton does not want to be forgotten.
6/26/2022
life after roe
life after roe
Outrage, Uncertainty, and Instant Abortion Bans After Roe v. Wade Overturned
By Intelligencer Staff
Some Republican leaders are already calling for a nationwide ban, while protesters assemble outside the Supreme Court to express their outrage.