Earlier this week, Irish politician Alan Tobin, posted a picture of a park sign in County Meath on Facebook. The sign, which Tobin “asked for,” showed pictures of 10 dog breeds that Tobin declared “dangerous,” and it detailed strict leash and muzzling rules for bringing said breeds out in public.

“As a dog owner I’m absolutely delighted that signs I’ve asked for, with pictures, showing the dangerous breeds of dogs have been erected over the past week. It still amazes me that some people think these dogs are ideal family pets,” Tobin captioned the photo of the sign.

Anyone who’s ever posted anything about pit bulls knows what happened next: Owners of the supposedly dangerous breeds showed up. There was some flaming and some righteous anger. But more than anything else, there were lots of photos of cute dogs, left in the comments by their owners.

Like these scary Rhodesian ridgebacks saying hello to a tiny baby. 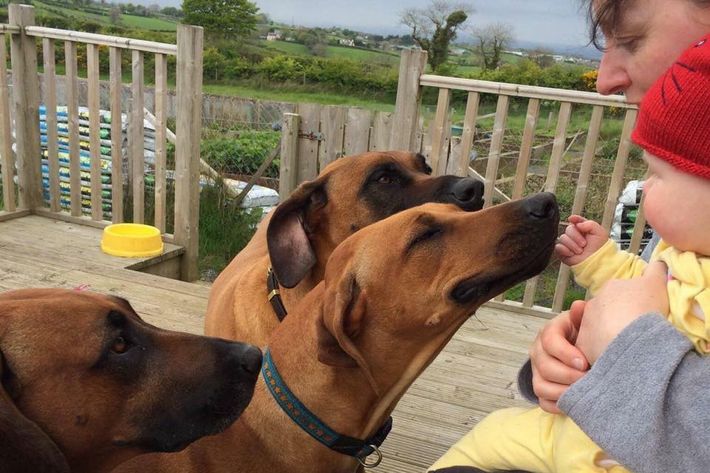 Or this guy. Look at that face. If that’s not terrifying I don’t know what is. 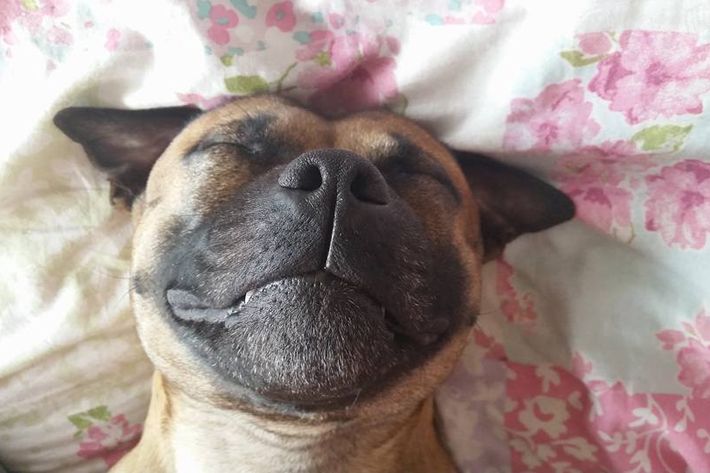 Somebody should really warn this cat. 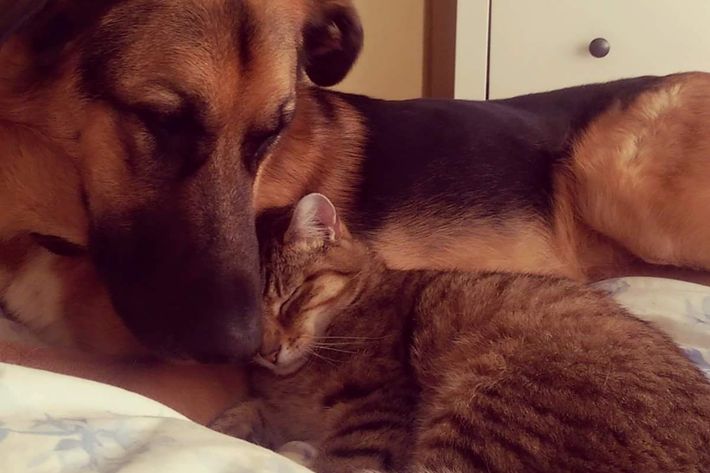 Tobin later apologized on morning talk show Ireland AM, explaining his intentions were only rooted in public safety. So next time you want someone to apologize, try a cute dog.

THE FEED
1:03 p.m.
2022 midterms
2022 midterms
Illinois Republicans Go MAGA, While Moderates Prevail in Colorado Primaries
By Ed Kilgore
Trump chose his battles wisely in the June 28 primaries, picking two winners in Illinois and staying out of Colorado’s contentious races.
9:41 a.m.
early and often
early and often
The Most Explosive Revelations From Cassidy Hutchinson’s Testimony
By Margaret Hartmann
The ex–Mark Meadows aide testified that Trump lunged at a Secret Service agent on January 6 and said of the armed mob, “They’re not here to hurt me.”
9:36 a.m.
jan. 6 hearings
jan. 6 hearings
Liz Cheney Alleges January 6 Witnesses Are Being Intimidated
By Nia Prater
“He knows you’re loyal, and you’re going to do the right thing.”