Photoshop battles occur, of course, when a user submits a random photo (usually something funny), and lets Photoshop-skilled Redditors go to town until a winner is ultimately declared.

This week’s battle involves a grainy picture of a white cat. It’s unclear if he or she is precariously perched or actually has just two legs. Either way, thank you, cat, for being a good sport and letting the internet crop you into all sorts of terrible situations. 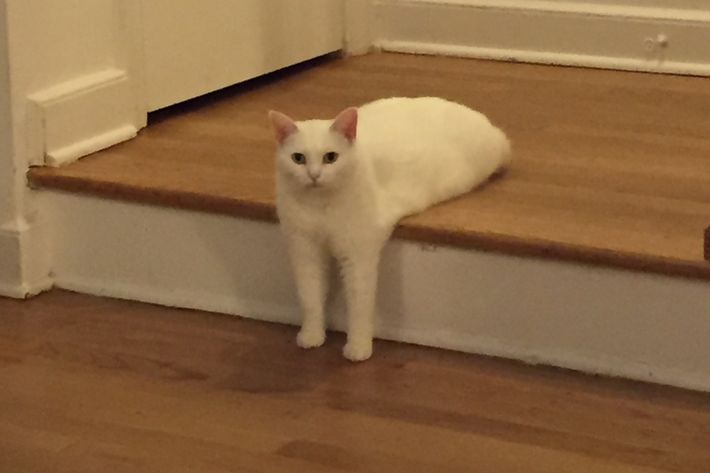 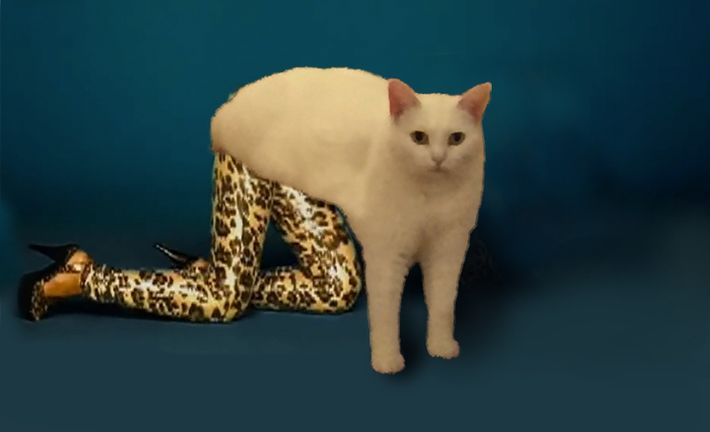 Here’s one inspired by “The Ring.” (FYI: Looking at this cat means you’ll die in the next seven days.) 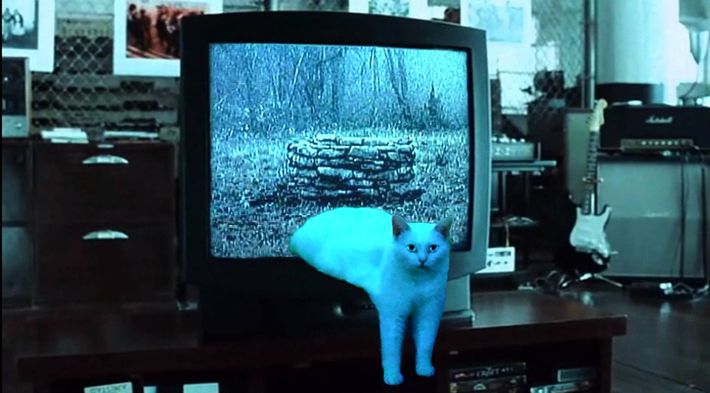 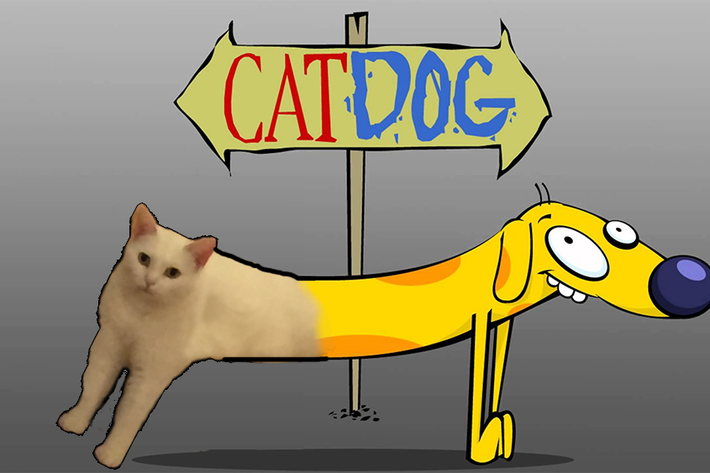 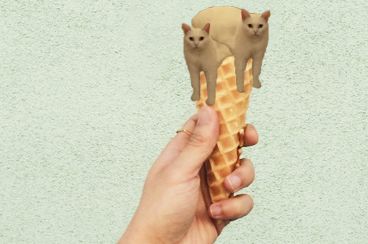 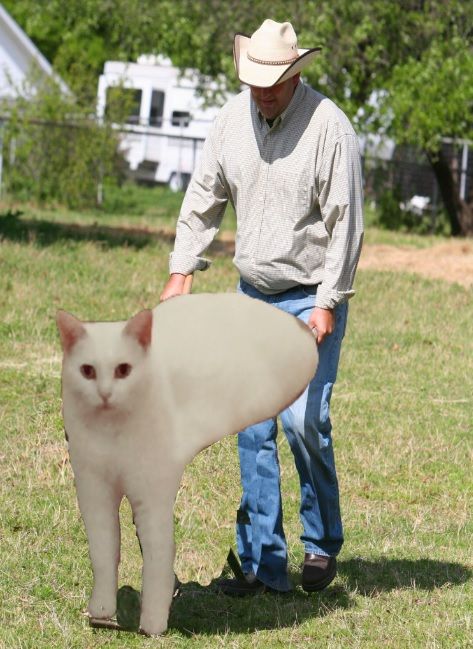 You can check out more of the battle here on Reddit.