If you’re not familiar with Reddit Photoshop battles, here’s what you need to know: A redditor submits a photo and then hordes of other Photoshop-savvy redditors edit the photo to their heart’s content until one is declared a victor.

This week, someone submitted an image of Game of Thrones’ Carice van Houten and Kerry Ingram (better known as Melisandre and Shireen) hanging out backstage. In the original, van Houten is clutching Ingram in one arm and a box of flameless candles in the other. It’s not a bad joke, but just wait … 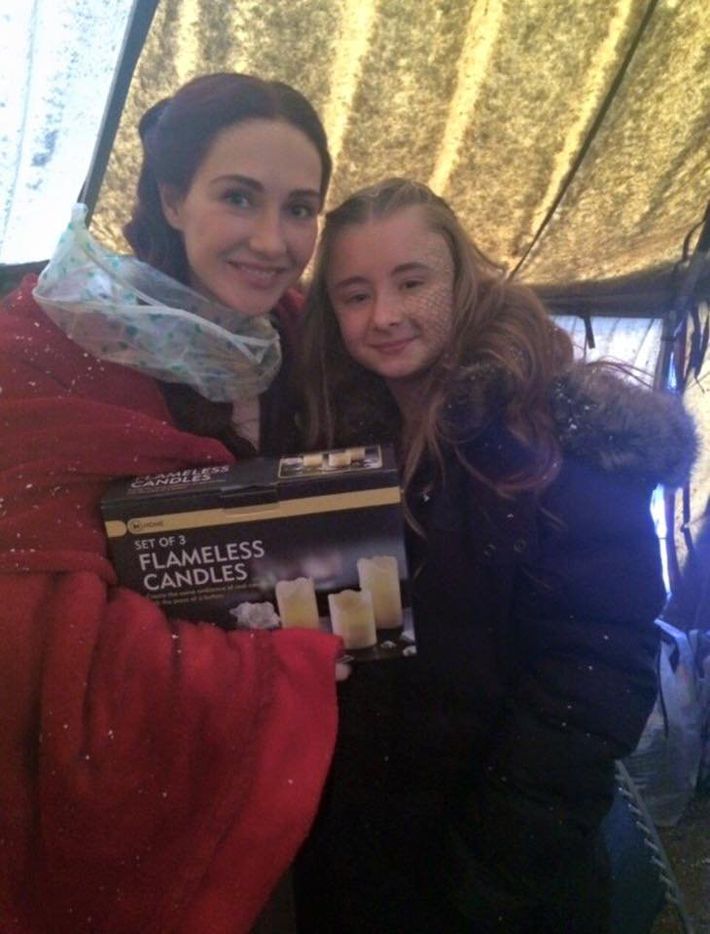 Usually, redditors will go round and round with dozens of people submitting manipulated images. But in this battle, the clear, chosen ascendant to the throne emerged early and quickly. “You win … That’s it we don’t need any other submission on this thread, pack your shit boys,” wrote one redditor about the picture. “Nothing else to see here folks. /u/s3w4g3 [Reddit user] with the flawless victory,” added another. 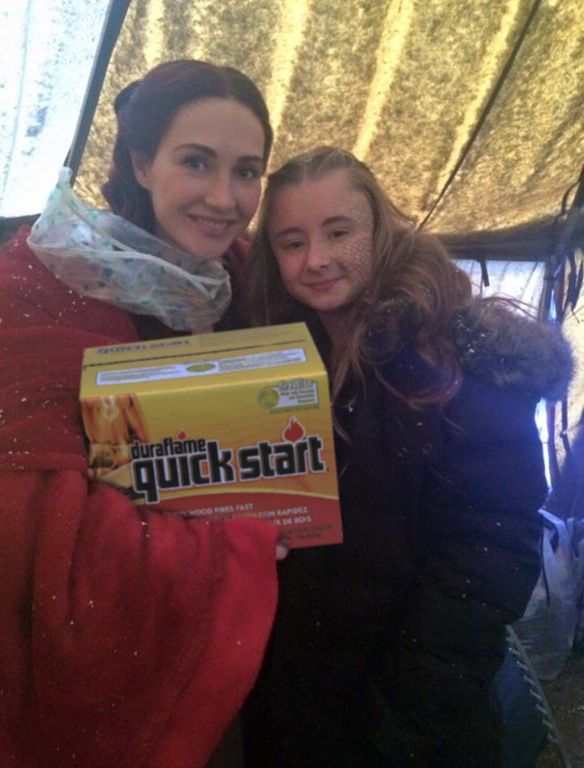 We won’t spoil the joke in case you haven’t seen it, but if you want to have a sense of why it’s funny you can read this recap. Otherwise we’ll just call it a sick burn and leave it at that.

This Game of Thrones Photoshop Battle Is Lit