The best running jokes on the internet are simple. They’re easy enough to replicate, and getting into them doesn’t require much thought beyond the surface level. (Example: the pure beauty of the bath-bomb meme.) This week, an excellently stupid joke has been making the rounds: old Valentine’s-Day-card standby “Roses are red, violets are blue.”

The formula for participating is easy. Stanza one: Roses are red. Stanza two: Violets are [word that will rhyme with …]. Stanza three: Screenshot of a ridiculous news headline or YouTube video title.

Roses are red
La Croix comes in a can pic.twitter.com/wh3qC3tI7h

Roses are red. White as the snow. pic.twitter.com/MQiMWQRC50

Roses are red,
I plucked my brow, pic.twitter.com/vUYLPJAJZR

Roses are red
You're as cold as ice pic.twitter.com/24PDARCVhD

A reminder: These poems are not meant to be sincere. Please do not use them to express any true emotions or feelings.

The “Roses are red” trend has been circulating the internet for years now, dating back to an old Yahoo (RIP) Answers discussion back in 2006 and a Reddit thread in 2012, according to Know Your Meme. But for some reason, Twitter, perhaps bored with the Olympics, decided to modify the gag and bring it back this week. Coincidentally, today’s fake internet holiday du jour is Bad Poetry Day. People are already adding the requisite hashtag (#BadPoetryDay) to their “Roses are red” tweets, and brands have started doing the same.

Roses are red
Biscuits are golden brown
We don't understand haikus
We did this wrong.#BadPoetryDay

Which means it’s only a matter of time before this meme dies at the hands of late capitalism.

Roses are red,
This meme is shit, pic.twitter.com/HtGQsxSp8o

Still, we’ll leave you with this final poem.

Roses are red,
This was fun while it lasted, 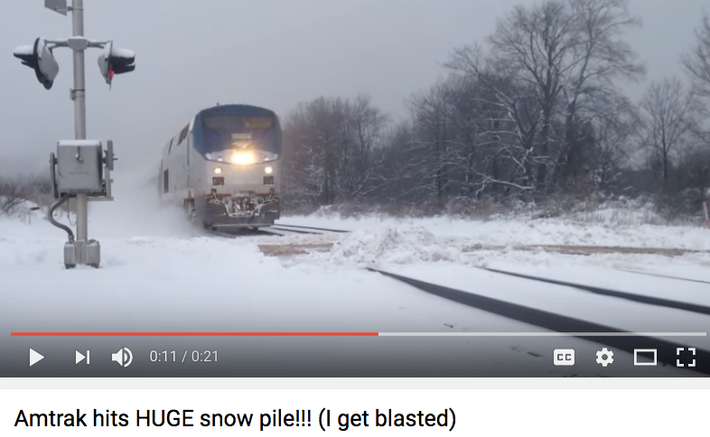 +Comments Leave a Comment
Roses Are Red, Violets Are Blue: A Meme