For a time, there was a glorious period where the daily hell of living with multiple calendars was fixed. It was called Sunrise, and it worked shockingly well. Outlook, iCal, Google Calendars, Trello, and even weirdos like Asana could all be meshed into one calendar that made sense, and made sure you didn’t miss a conference call at 10:30 a.m. or drinks at 6:30 p.m.

Then Microsoft acquired the company in 2015, and all users are now facing, on August 31, the sunset of Sunrise. While the makers promise that the same functionality will be built into Outlook, we remain, ah, skeptical it’ll be as full-featured as Sunrise was in its heyday. (For instance, there’re no current plans to bring in iCal or Google Calendar integration.)

So where’s a former Sunrise user supposed to turn? The answer is, to a bunch of not-quite-as-great choices. (Also, the fact that it’s 2016 and we all have to fuck with at least three to five different calendars on a daily basis is deeply messed up, but also the subject for another article.) 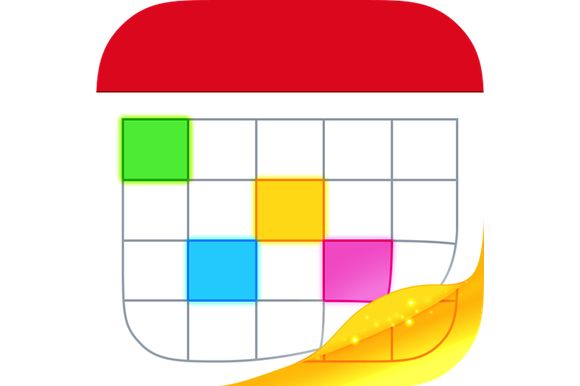 For those that don’t mind paying

If you just want the closest you’re gonna get to to Sunrise and don’t mind paying for it, Fantastical 2 is the easy choice. The downsides: it’s Mac only, so Windows users (which many office drones are forced to be) are left out in the cold. Still, if you’re willing to shell out the cash for a Macbook Air, this app should be a no-brainer. (Yes, the phone version is cheaper, but if you actually use your calendar for business, I would argue that switching over to your phone every time you need to make an appointment is a non-optimal solution. Just bite the bullet and get the desktop app. YMMV.) 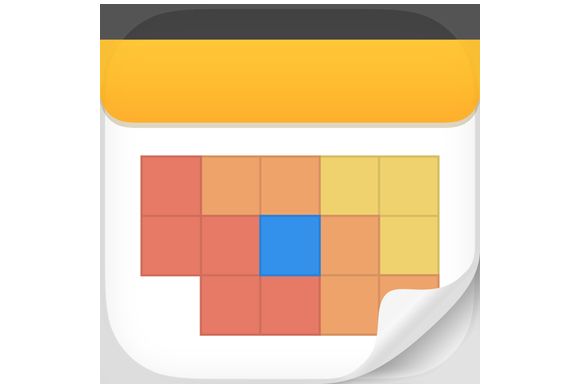 For those that have escaped the clutches of Outlook

If you don’t have Outlook in your life, Calendars 5 will sync up your iCal and Google Calendar in a pretty slick interface. But because so much of the corporate world is still on Outlook, this may be a solution more meant for people whose jobs have weird titles like “ideation consultant.” It’s also not quite as smooth or easy to use as Fantastical 2. 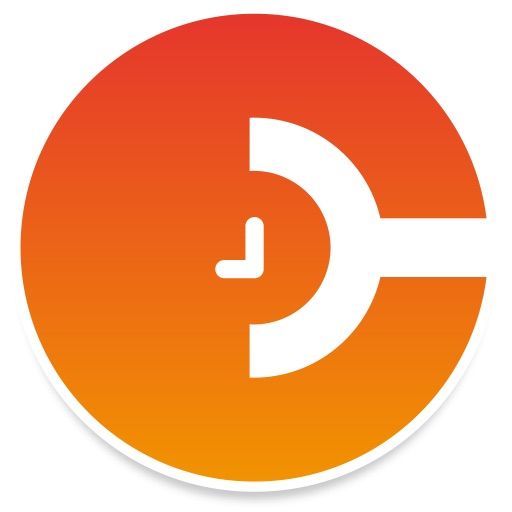 For Android users only, Cloudcal integrates with pretty much every calendar service. The standout feature here is that each day has a circle around it — the bigger the circle, the more you have on your plate that day, allowing you to quickly scan and figure out emptyish days to meet for coffee or sit down with your team. The fact that it also smoothly integrates with Google Calendar, Google Maps, Outlook, and Exchange is a major plus. But if you’re an iOS user, you’re gonna have to keep looking. 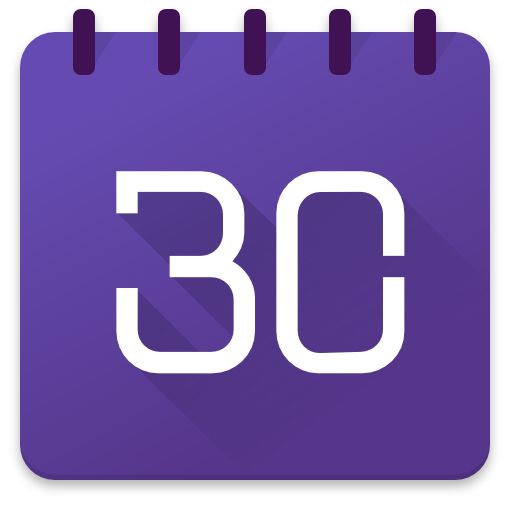 For Android users who just want dates and times, please.

Another Android-only app, this is a bit more bare-bones, but it is cleanly designed. It’s able to quickly bring together your Google Calendar and Exchange. Again, iCal users are going to be left out on this. It’s easy to say this isn’t a huge deal, but many users switch between Apple laptops and Android phones, and the lack of cross-compatibility is becoming increasingly onerous. 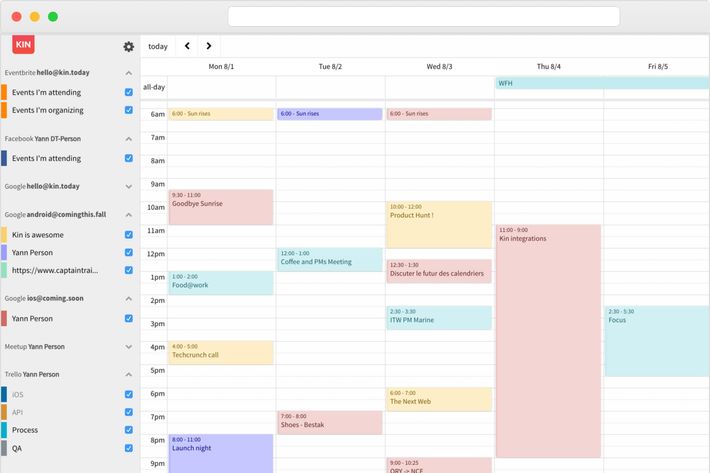 For those that really, really wish Sunrise wasn’t going away.

This app is basically built on the promise of “We’re gonna replace Sunrise, but even better.” Kin is currently in closed beta in a web-browser-only format, though the devs have plans to bring it out to Android and iOS once they get their feet underneath them. Messing around with the beta of Kin, I found it to be very, very slick, except that it can’t bring in my Exchange calendar. But these are early days — devs promise Exchange support is coming — and this could be the app that truly takes over for Sunrise.

The bottom line? There is no great replacement for Sunrise. Like Google Reader, Mailbox, or Suck.com, sometimes beautiful things appear in our lives for a moment, and then disappear. In the meantime, I’ll be flipping through my three (sometimes four) calendar apps, hoping I don’t miss anything too vital.

+Comments Leave a Comment
The 5 Best Alternatives to Sunrise

THE FEED
7:17 p.m.
what we know
what we know
Memphis Police Release Horrific Video of Tyre Nichols’s Beating: Updates
By Chas Danner
The footage shows police officers repeatedly striking Nichols, then not rendering aid afterward.
6:46 p.m.
early and often
early and often
Republicans Want Surrender, Not a Deal, on the Debt Ceiling
By Ed Kilgore
There can be no “bipartisan” solution to the debt-ceiling crisis when one party refuses to talk about the revenue side of the ledger.
5:14 p.m.
the talented mr. santos
the talented mr. santos
George Santos Commemorates Holocaust After Lying About It
By Nia Prater
The U.S. representative, who doesn’t actually have Jewish heritage but may have made antisemitic remarks, gave a speech on Holocaust Remembrance Day.