Kim Kardashian has a problem. Her beloved BlackBerry Bold has died, and since that model of phone is no longer being produced, she’s going to have to branch out.

Sooo my blackberry bold died. I can't find anymore on ebay. I knew this day would come & to be honest I'm prepared. But the question is....

I need 2 phones. Because I love having 2 different phone services so I always have a working phone.

But what should those two phones be? Here are some suggestions for Kim — let’s hope she can find two on the list that’ll work for her. 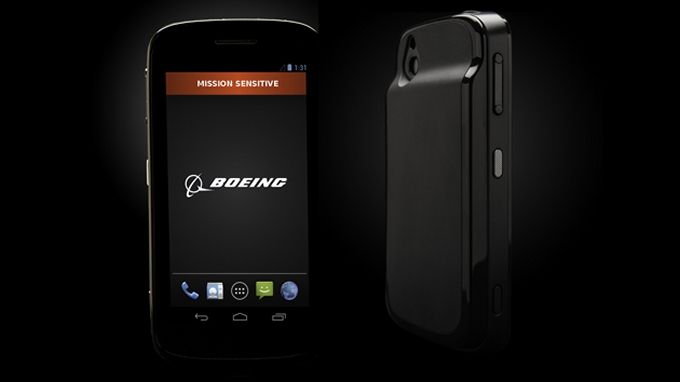 1. For great security: The Boeing Black

Celeb hacks are always a concern, and Kim would seem to be a juicy target. Luckily, there’s the Boeing Black. Designed in concert with BlackBerry and meant for U.S. government workers and defense contractors working with classified materials, it comes built in with both software and hardware components meant to protect all incoming and outgoing data. Its lithium-ion 1590 mAh battery may not last for a whole day, and its dual 1.2 GHz ARM Cortex-A9 CPU is gonna mean a pretty sluggish experience when posting to Snapchat, but the phone does have one key feature you’re not gonna find anywhere else: It’ll self-destruct should it fall into the wrong hands. (Sadly, this just means wiping data, not, like, actually exploding.)

While security is paramount for Kim, picture quality is just as important. A great selfie doesn’t just happen — it’s a combination of artistry, creativity, and using the right hardware. The Samsung Galaxy S7 may only sport a 12-megapixel camera, but it’s an extremely choice one, widely regarded as the best on the market, and its smart software features can make any shot into something Ellen von Unwerth would be proud to show off. The switch from the BlackBerry Bold to Android may take a little getting used to, but the proof will be in the flawless pics.

3. For recording snakes: HTC One M9

Recording a conversation for future playback can be vital for you or, say, your husband’s reputation. But most built-in microphones on handsets are not great. The HTC One M9, while not a standout in most other areas, got high marks for its microphone quality, with a noise-canceling microphone built in to help reduce external sound. Record another call being made on a speakerphone with no worries with the HTC One M9.

Sure, it’s never a good idea to buy the newest model of an iPhone as September (and a newer model) approaches. But this is no ordinary iPhone 6s: It’s plated with actual rose gold. It comes in at $3,500, so just $2,900 more than what a normal iPhone 6s would cost, plus you have something of actual worth should the lights suddenly turn off and we plunge into a postapocalyptic nightmare. As any Glenn Beck listener should know, it always pays to invest in gold. 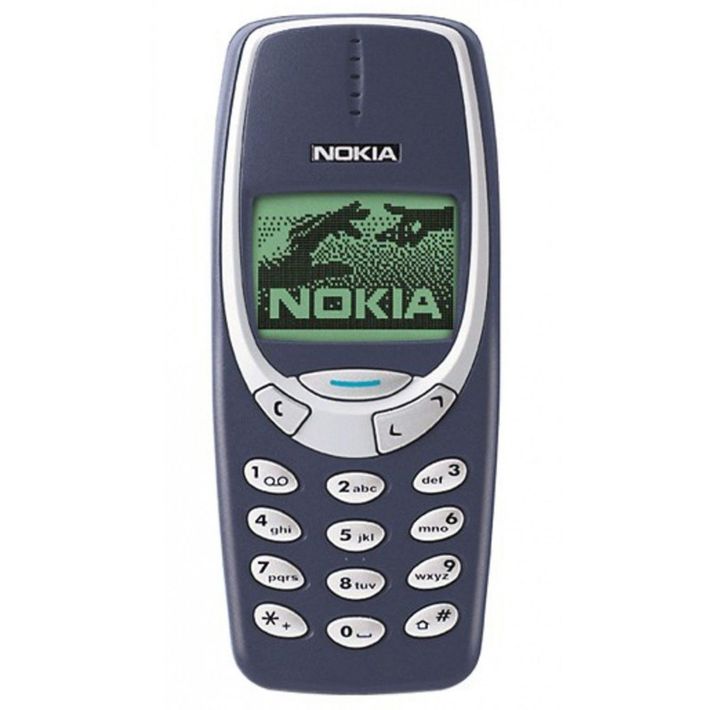 You can play Snake on it.

+Comments Leave a Comment
What Phones Should Kim Kardashian Buy?