Human beings have eyes at the front of their heads. Whether this is “normal” or not, we’ve come to accept that this is where human eyeballs should be. At the front. However, as you are probably aware if you’ve ever, you know, seen a rabbit or a shark or any number of animals that aren’t, well, humans, many other animals do not have eyes at the front. And they look absolutely ridiculous if you put them there. 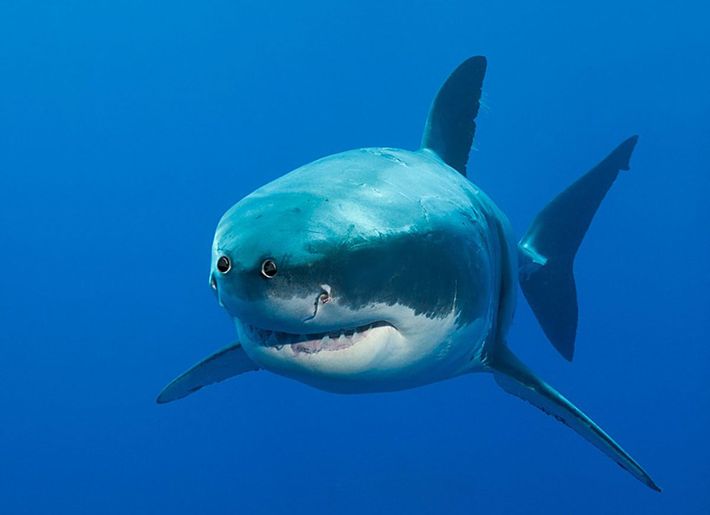 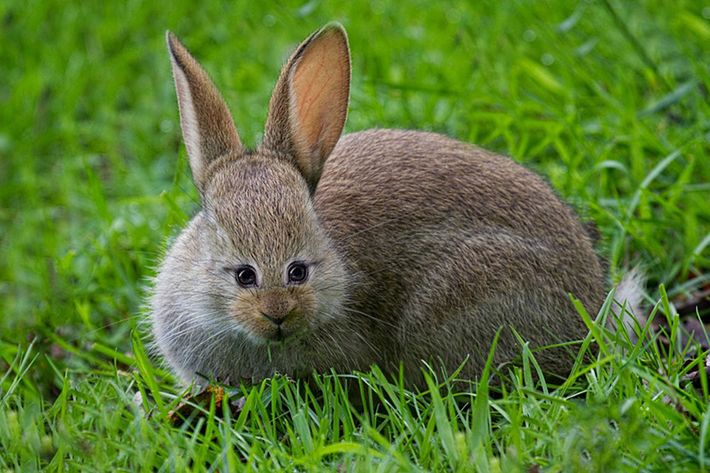 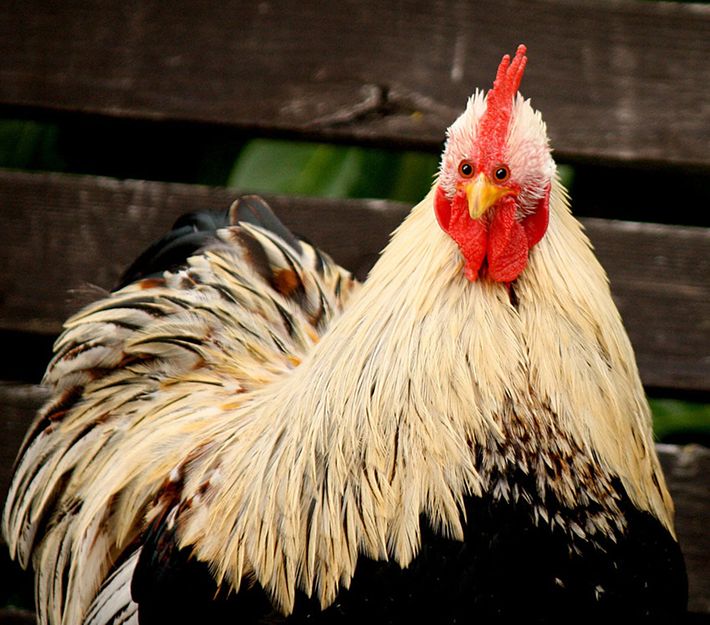 These wonderful Photoshopped creatures come courtesy of Imgurian Kiyoi, where they have been viewed nearly half a million times. There’s really not much else to say about them. They’re just animals. 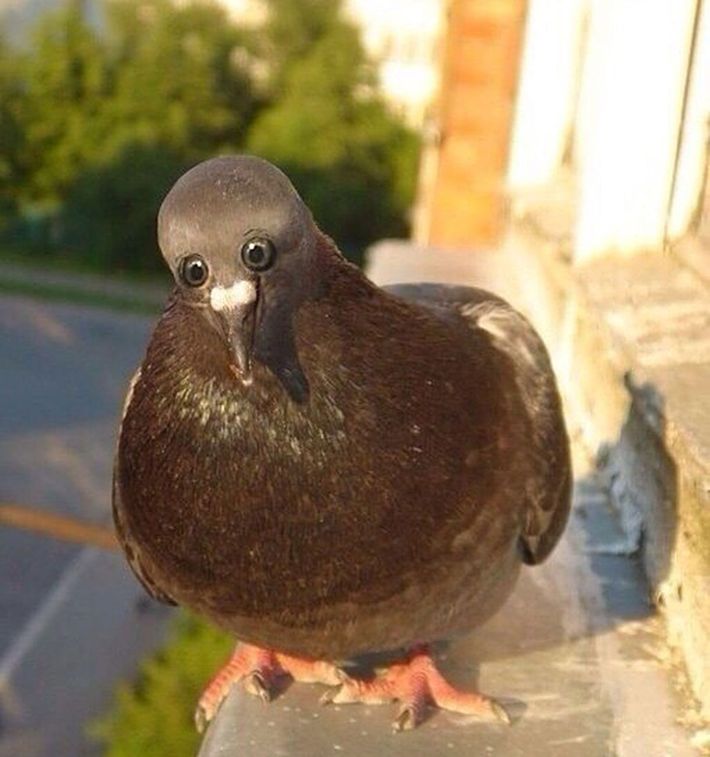 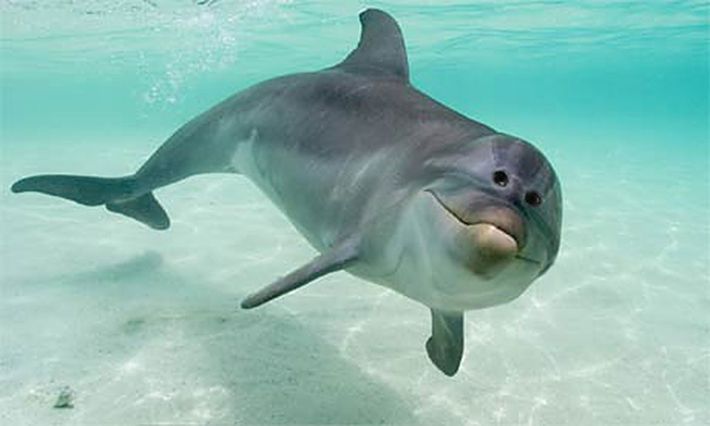 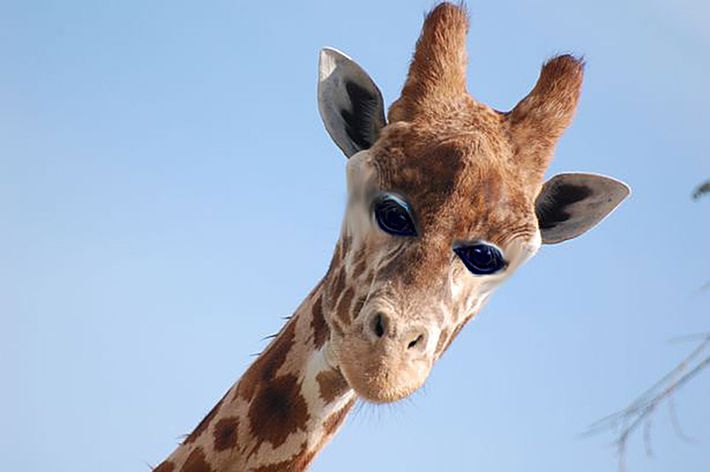 Animals with eyes at the front. 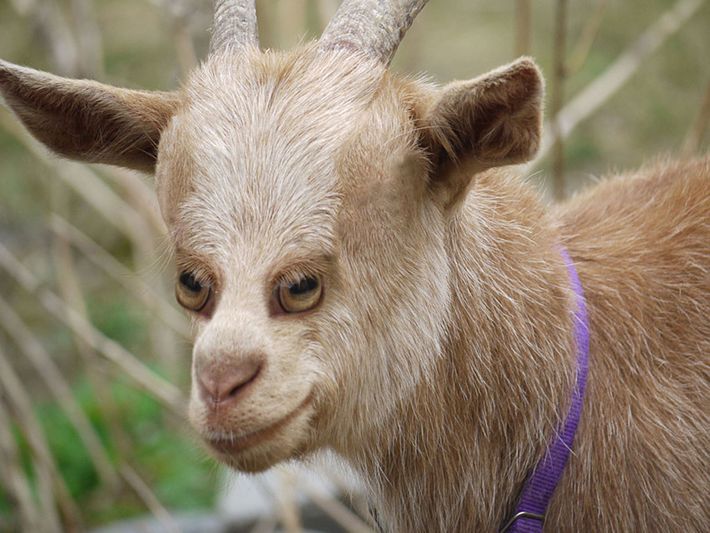