Editor’s note: Following the breaking news that A-list power couple Angelina Jolie and Brad Pitt are divorcing, Select All’s staff was ordered to find “the tech angle” on the news, just as we had previously done for Kanye West’s fashion show. “The tech angle,” as it’s called by journalists — like ourselves — working at the intersection of technology and culture, is the often-strained attempt to find a “tech” aspect to popular news stories. Here are our angles:

Theory: What if Angelina and Brad are splitting … because they’re both in love with their phones.

This would potentially have tied in with this week’s New York cover story.

“If they had Snapchatted more, would they still be together?”

This was an interesting question proposed by my colleague Jake. It has been said (by me, just now) that 86 percent of all new couples meet while taking selfies together with the Snapchat dog filter. Could the brown dog and the dalmatian Snapchat filter have saved their marriage? It’s not entirely out of the question.

Okay, this one is a Git joke. Git is a popular version-control software. When someone wants to build a different version of a program (maybe to test new features or changes) they can do so by “forking” the code repository, meaning that they split the project into alternate versions. 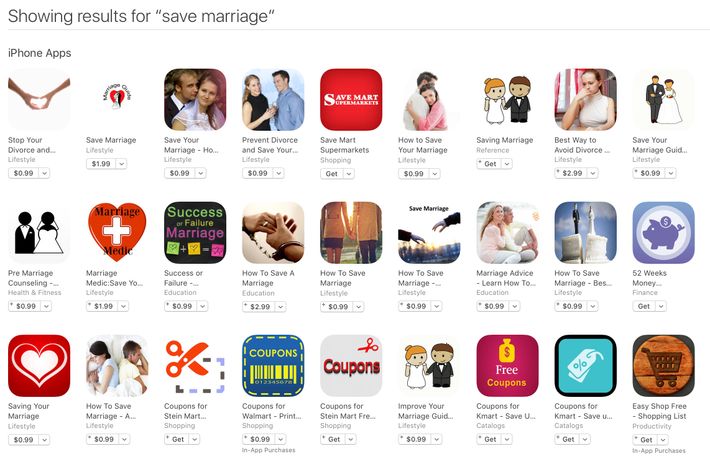 This one’s just a li’l tech joke for all of the techies out there. Operating-system fragmentation is an issue in which multiple devices in the same ecosystem are using different versions of their software. For mobile devices, this has been a severe problem for Android, because unlike Apple, Google only controls the software, not the hardware. It means that there are a large number of slightly and significantly differing software versions out there, making universal compatibility all but impossible. Anyway, what if that same concept was applied to Brangelina? Again, I want to apologize for this blog post.

Apple’s newest mobile device, the iPhone 7, has one big change: It doesn’t have a headphone jack! Unthinkable. How could Apple just leave the headphone jack in the dust? They’re practically inseparable. How on Earth can it function without one of its most important parts? Now ask yourself: am I talking about the iPhone … or Angelina Jolie? (Whoa.)

Some Security Measures for Brad Pitt

The New York Post reported shortly after the news broke that Brad Pitt had allegedly cheated on Jolie with French actress Marion Cotillard. Jolie reportedly had private eyes tail Pitt, but we don’t know that for sure. It’s possible that Pitt left his phone unlocked, leaving his illicit sexts unguarded. We would have recommended that Pitt activate a passcode or some sort of biometric authentication, like Touch ID or facial recognition. We would have also recommended an ephemeral messaging service like Snapchat.

Or maybe, equally likely, Jolie was intercepting his emails using an NSA-like dragnet, harvesting his personal data, and using clues in message contents and metadata to track his whereabouts. In this case, our piece would have taught Brad Pitt how to set up PGP encryption, or at least turn on end-to-end encryption for his preferred messaging service.

All of these ideas were terrible, and, thankfully, they will never see the light of day.