Donald Trump as trash can.

Reddit Photoshop battles usually consist of a user submitting a photo and then watching as other redditors edit and tweak the photo into oblivion. The Queen of England as the Joker, endless Game of Thrones jokes, and perfectly lovely photos ruined in the name of a laugh. (Sorry, Barack.) But today, a redditor submitted a photo so perfectly on the nose it almost doesn’t need editing: A green trash can with a yellow lid stuffed with a cardboard box … and it looks convincingly similarly to one Donald Trump.

Of course, just because the photo was funny on its own didn’t stop the edits from rolling in. There were box jokes: 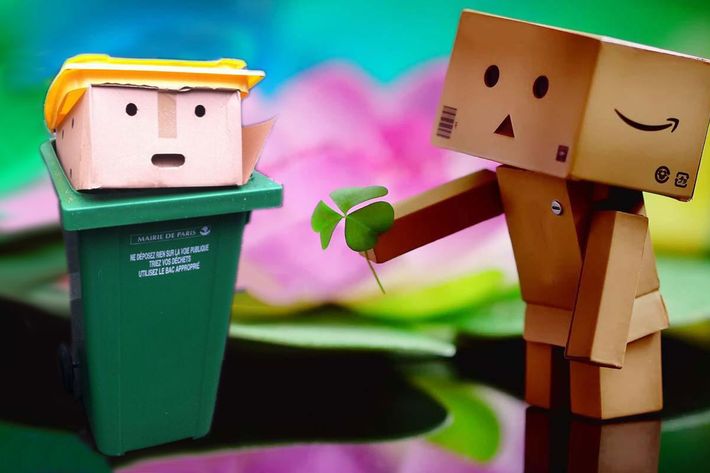 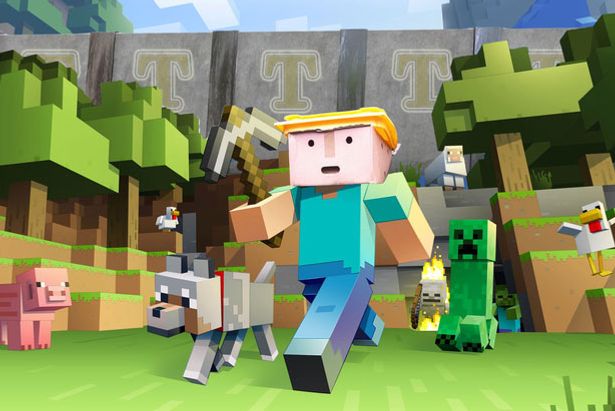 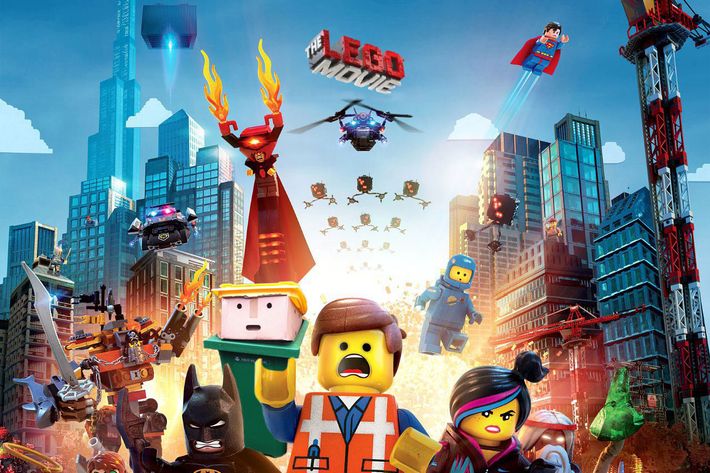 Though oftentimes the best burns are the most subtle: 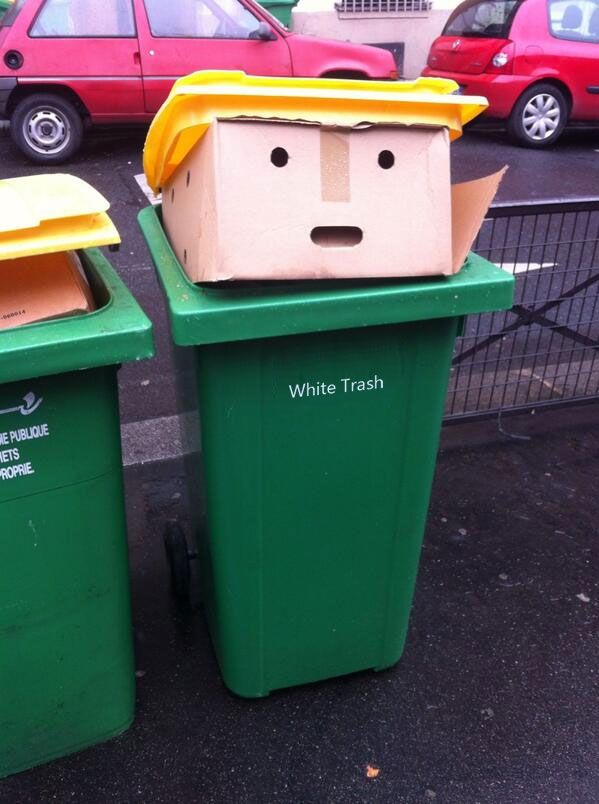