A man on a mission.

On Friday, February 17, in the year of our lord Melissa McCarthy as Sean Spicer, a brave and strange challenger appeared on the scene. An unnamed YouTuber behind the account “Dog Shit” donned a knitted cap, printed out a black-and-white head shot of actor Jason Segel (How I Met Your Mother, Forgetting Sarah Marshall, some other less-good things), and sat down in front of the camera for a snack and a vow. His promise? To eat a picture of Segel’s face every single day until Segel notices and eats a picture of him. (If this seems odd, know that eating printed photos of celebs is a bit of an internet pastime. Also, it’s definitely still odd even with that knowledge.)

The video is silent, save for the sound of him munching down a piece of paper, which takes just about four minutes to eat. When he’s done, our challenger swigs some water and offers only a breathy, “Hey, Jason,” before cutting to black. Today is the first day of his mission, and now that Select All — and the top of Reddit’s /r/videos — have taken notice, we hope he’ll continue on his noble quest. As for Mr. Segel — Jason, if you’re reading this … here’s the photo he’d like you to print and eat. 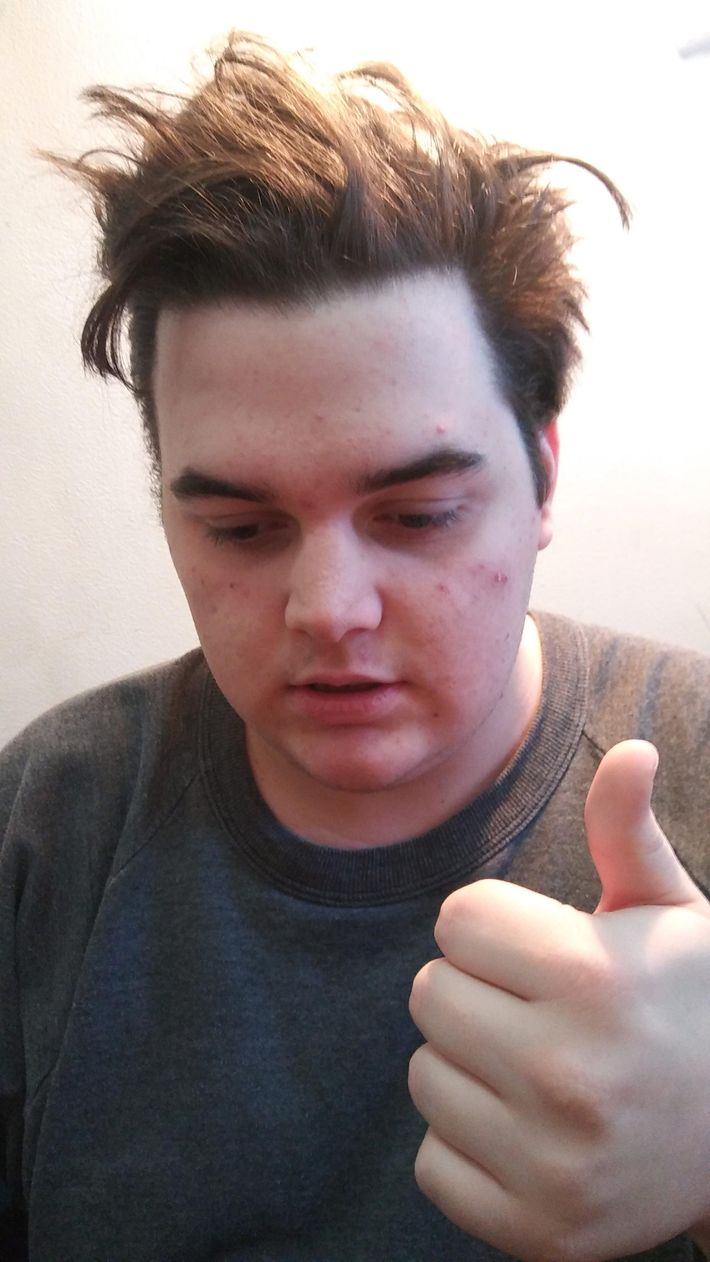