President Trump has received a great deal of criticism for his coziness with Vladimir Putin. And much of that criticism has been deserved.

But on Tuesday morning, the president made an incisive point in his own defense: While the media has taken him to task for kissing up to Russia, it has said virtually nothing about Barack Obama’s love affair with the Islamic Republic of Iran:

I don't know Putin, have no deals in Russia, and the haters are going crazy - yet Obama can make a deal with Iran, #1 in terror, no problem!

This is a very good argument and it makes a lot of sense.

Without question: Trump has a long history of publicly praising Putin and excusing the autocrat’s crimes. But couldn’t you say the exact same thing about Obama’s history with Sayyed Ali Hosseini Khamenei?

In the interest of journalistic fairness, here’s a quick history of Obama’s years-long bromance with Iran’s grand ayatollah. In reading it, you might find it hard not to conclude that the media has judged Donald Trump using a double standard.

May 2009: Just before his first major address to the Islamic world, Obama wonders over Twitter whether the speech will mark the beginning of his beautiful friendship with Khamenei. 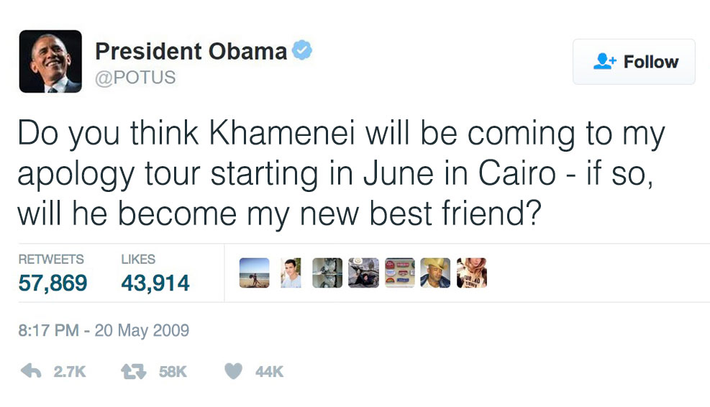 (Imagine the reaction if Trump said such a thing about Putin). 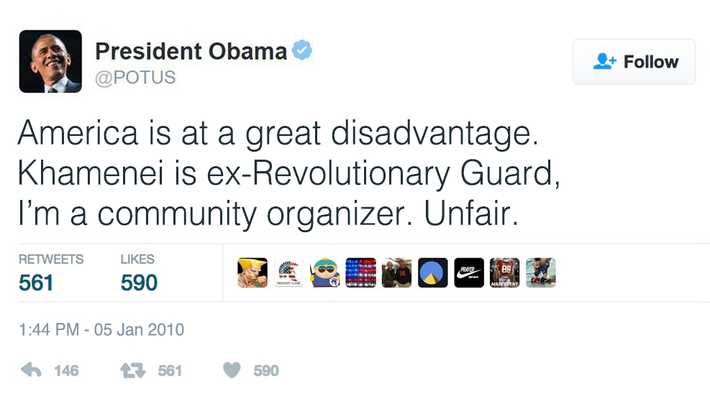 (Trump, by contrast, has never gone so far as to compare America unfavorably with its enemies.)

February 2010: One month later, Obama (jokingly?) claims that Iran is aiding U.S. troops in Iraq, because of Khamenei’s personal affection for the American president. 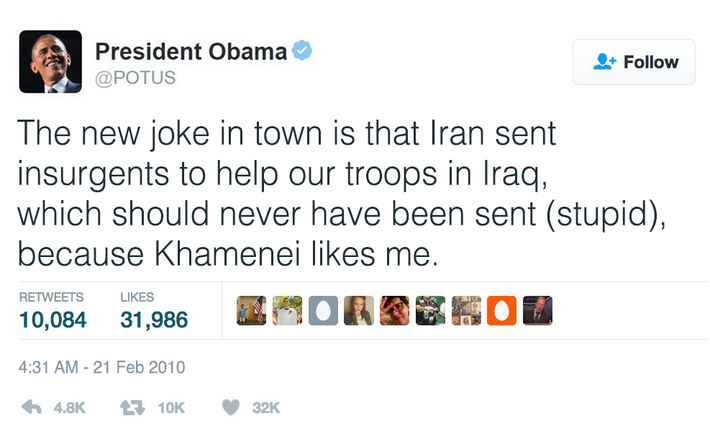 (I shudder to think how the liberal media would react if Trump said something like this about Russia hacking the DNC.)

December 2010: Obama argues that Khamenei has a much higher approval rating than American soldiers. 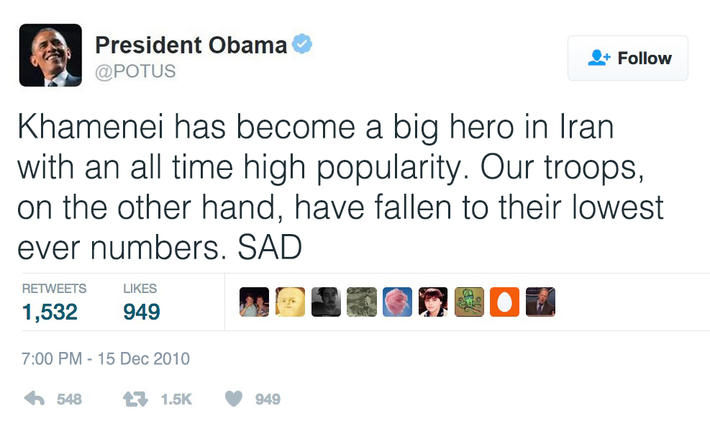 (Say what you want about Trump, but he’s never touted the popularity of a foreign autocrat.)

January 2011: In a pre–Super Bowl interview with Bill O’Reilly, Obama argues that the United States and Iran are morally equivalent. 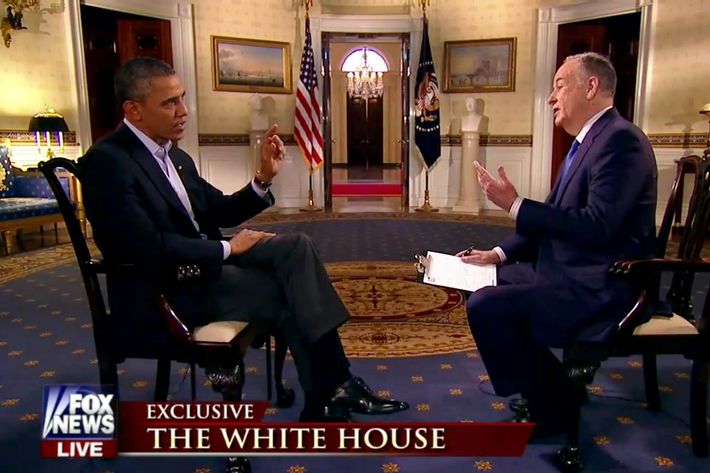 (Trump may make excuses for Putin, but he definitely doesn’t suggest that our liberal democracy is morally equivalent to Russia’s autocracy.)

October 2012: Asked about suspected Iranian involvment in the hacking of the RNC’s email account, Obama implores Tehran to dig up embarrassing information on his electoral rival.

“Iran, if you’re listening, I hope you’re able to find those binders full of women that are missing. I think you will probably be rewarded mightily by our press.”

(This in no way recalls more recent political history.)

October 2012: At the final presidential debate, Romney confronts Obama on his coziness with Khamenei. The president flies into an incoherent rage.

Romney: Well, that’s because he would rather have a marionette as president of the United States.

(If you think Hillary Clinton and Trump had an exchange like this, you are wrong.)

December 2012: The CIA releases a report suggesting that Iran interfered in the 2012 election with the aim of aiding Obama’s candidacy. The president releases a combative statement that disparages American intelligence.

(Donald Trump has never had a feud with the CIA.)

January 2017: Following an Iranian test of an intercontinental ballistic missile, Obama publishes his first tweet as an ex-president. 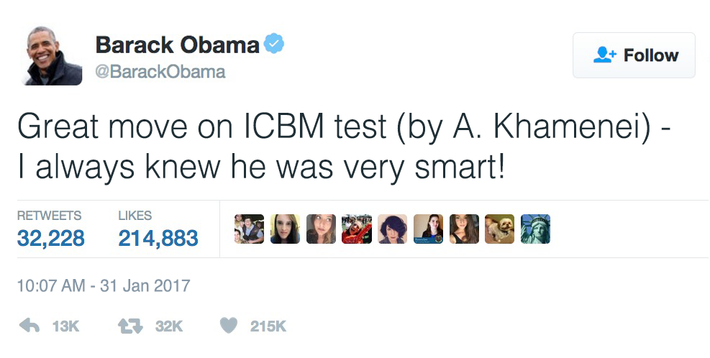 +Comments Leave a Comment
Why Don’t We Ever Talk About the Obama-Khamenei Bromance?