One of YouTube’s earliest distinguishing features is being put out to pasture. Yesterday, Google announced that its annotations tool, which allowed video makers to plaster boxes of text and links all over their videos, would be sunsetted. After May 2, users will no longer be able to create or edit annotations, though existing ones will stay up.

For the past couple of years, annotations have existed alongside their slicker, more uniform counterpart, called cards. Those pop-ups and post-video interfaces had the example of simply looking slicker and, more importantly, working on mobile. It’s not surprising that annotations, which were routinely overused and abused as a feature, are going away. According to YouTube, annotation usage has decreased 70 percent.

And yet, their death is bittersweet. Annotations were a distinguishing feature for the platform, and one that was genuinely new and thrilling a decade ago. It’s also worth noting that as ugly as they look now, they fit right in with YouTube’s early space-chrome aesthetic, which is now tough to look at for too long.

And users found uses that were, at the time, novel — adding speech bubbles, title cards, or commentary to raw footage that they had no idea how to edit, or choose-your-own adventures down branching video paths. And, of course, it was enterprising users who came up with those bumpers at the end of videos, pointing into nothing space at an annotation they’d add later. 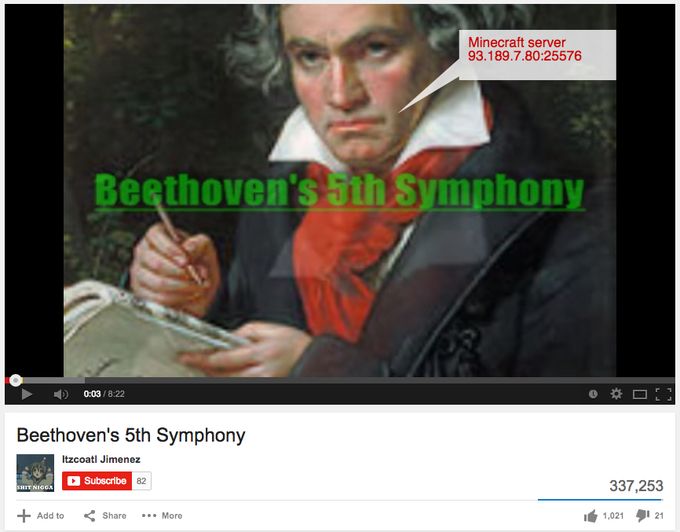 YouTube annotations were almost always the first thing one turned off whenever they loaded a video, but they were important in defining the site’s early freewheeling culture.

+Comments Leave a Comment
YouTube’s Ugly Annotations Are Going Away