Donald Trump has now spent enough time listening to Republican economic advisers that he can give an interview to The Economist in which he attempts to regurgitate the ideas that have been fed him. At various points in the interview, Trump tries and fails to think of the word “reciprocity.” (“We need reciprocality in terms of our trade deals,” he asserts.) Asked to flesh out his vision for a fair NAFTA in more detail, he can only come up with synonyms for “big”:

It sounds like you’re imagining a pretty big renegotiation of NAFTA. What would a fair NAFTA look like?

The interview really starts to go downhill when Trump explains his tax plan:

Another part of your overall plan, the tax reform plan. Is it OK if that tax plan increases the deficit? Ronald Reagan’s tax reform didn’t.

Well, it actually did. But, but it’s called priming the pump.

It is in fact well known among economists and policy experts that the 1986 Tax Reform Act was designed to be revenue neutral. The interviewer lets this go and continues:

But beyond that it’s OK if the tax plan increases the deficit?

It is OK, because it won’t increase it for long. You may have two years where you’ll … you understand the expression “prime the pump”?

We have to prime the pump.

We’re the highest-taxed nation in the world. Have you heard that expression before, for this particular type of an event?

Yeah, have you heard it?

Have you heard that expression used before? Because I haven’t heard it. I mean, I just … I came up with it a couple of days ago and I thought it was good. It’s what you have to do. 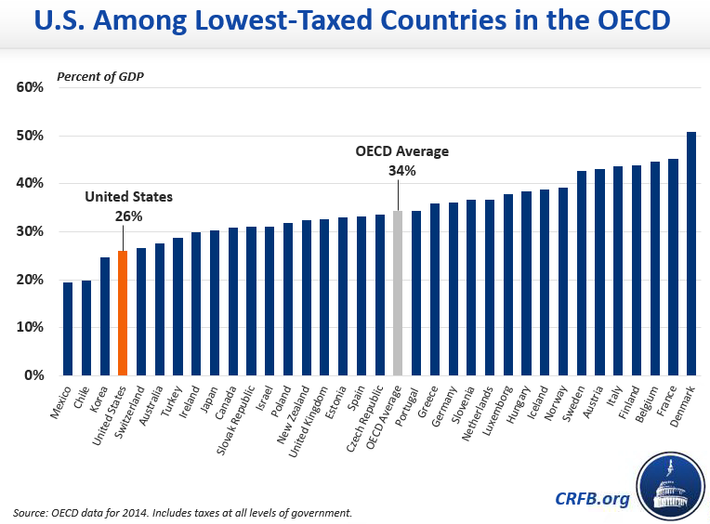 Second, Trump did not invent the phrase “prime the pump.” It has been around since at least the 1930s and is extremely familiar to economists. Nor does it describe his plan. Priming the pump refers to a program of temporary fiscal stimulus to inject demand into an economy stuck with high unemployment. Trump is instead proposing to permanently increase the deficit in an economy with low unemployment. Telling The Economist you invented the phrase “priming the pump,” to describe a plan that does not prime the pump, is a bit like sitting down with Car and Driver, pointing to the steering wheel on your car and asking if they have ever heard of a little word you just came up with called “hubcap.”

Here’s the evidence that Donald Trump actually hates his job.