We’re still waiting on those newly minted 2017 emoji to drop — Apple users can expect to see them on devices “later this year” — but the Unicode Consortium is already looking ahead to the future. During a recent meeting of the Unicode Technical Committee, Unicode president Mark Davis announced more than 65 new, potential emoji which are being considered for the next batch. Important possibilities include a cupcake, a kangaroo, a lobster, a frowning poop emoji, a lacrosse stick, and a peacock. There is also a hiking boot, a flat shoe, a lab coat, a microbe, and a “leafy green.” Really something for everybody there. 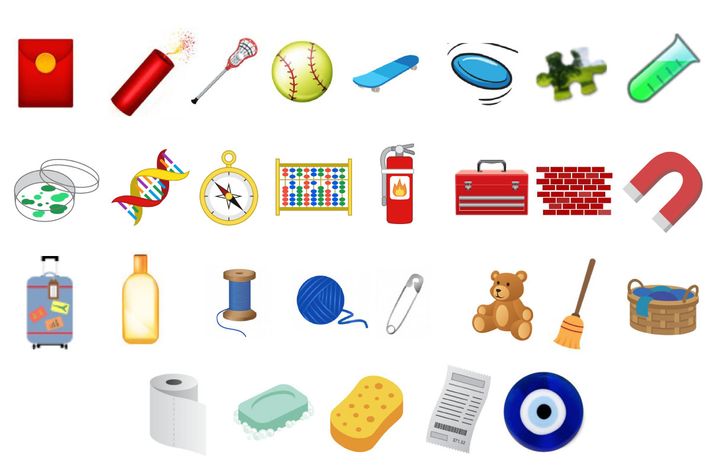 There are also several new hair-related proposed emoji, including the much-debated redhead emoji and both a head with curly hair and a head with no hair. Of course, these are all just drafts. For all we know, by next year Unicode will have decided against the abacus emoji. And then we’ll all just be sad and have to spell out abacus the old-fashioned way.