Microsoft is running some deep discounts on its devices for Black Friday, and there are three deals in particular that should catch your eye. 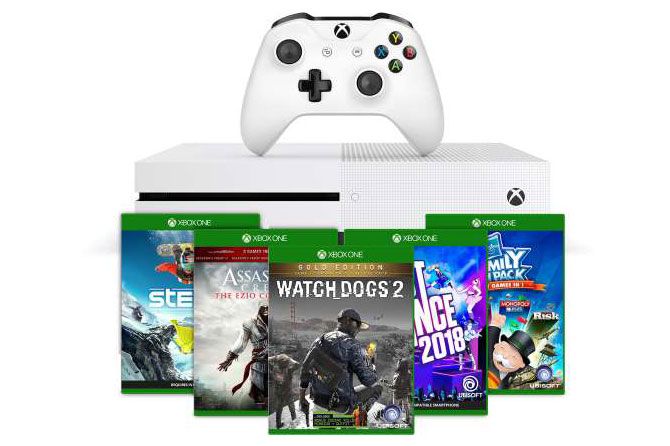 A perfect gift (or a great gift for yourself), this is the cheapest Xbox One S has ever been, at $189, $50 off its normal price. It’s a great price for a very solid console — we especially dig its backward compatibility, which lets me delve into older titles like Red Dead Redemption of the Fable series from the last console generation. Plus you can snag a free game with it. 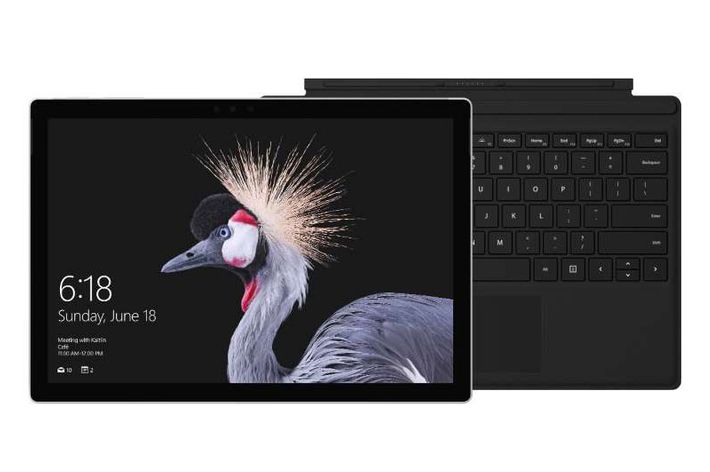 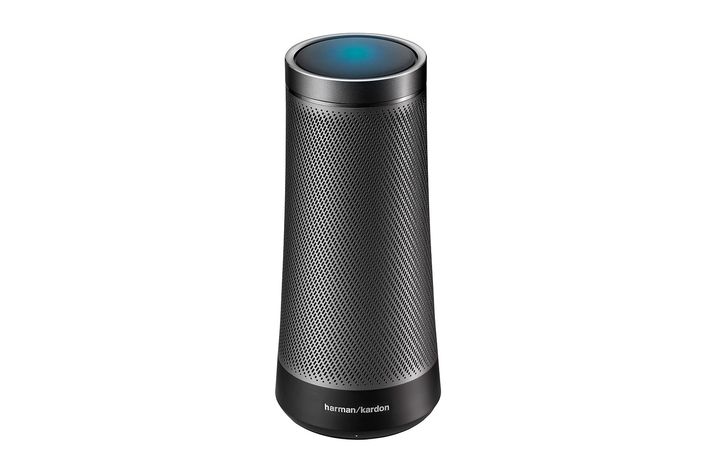 We loved the sound of the Harman Kardon Invoke smart speaker when we tried it out earlier this year, and Cortana is a surprisingly agile voice assistant. Microsoft has taken $100 off its price for Black Friday, making it just $99.

Heads up: If you click links and buy things, New York may make a little money off the purchase. That said, we don’t recommend stuff we wouldn’t buy (or haven’t bought) for ourselves.

THE FEED
5/24/2022
what we know
what we know
Gunman Kills at Least 21, Including 19 Children, at Texas Elementary School
By Intelligencer Staff
An 18-year-old gunman targeted Robb Elementary School in the town of Uvalde, which is west of San Antonio. The gunman is dead.
5/24/2022
early and often
early and often
The Devil Went Down to Georgia and Lost
By Ed Kilgore
Trump spent the past two years working to exile Brian Kemp and Brad Raffensperger from the GOP, but he couldn’t do it.
5/24/2022
2022 midterms
2022 midterms
Republicans May Have Sabotaged Their Best Chance to Beat Whitmer
By Matt Stieb
Five GOP candidates for governor in Michigan — including the top two contenders — faked signatures to get their names on the ballot.