Many moons ago — well, October 2017 — representatives from Facebook, Twitter, and Google testified before Congress about foreign nations potentially using their platforms to influence the 2016 election. Today, Twitter revealed some of its findings. Turns out some 677,775 American people retweeted content from “accounts that were potentially connected to a propaganda effort by a Russian government-linked organization known as the Internet Research Agency (IRA).” Twitter has since emailed that group to say hi, just FYI that tweet you retweeted was from Russia and engineered to thwart our democracy. It has also suspended the accounts behind the tweets.

Despite the over half-million people who shared such content, Twitter says “automated election-related content associated with Russian signals represented a very small fraction of the overall activity on Twitter in the ten-week period preceding the 2016 election.” Numerically, Twitter says this shakes out to 50,258 accounts, or .016 percent of all Twitter accounts on the platform at that time, which were both connected to Russia and tweeting election content during the run-up to voting day. Twitter also shared a number of the tweets from IRA-linked accounts which had the most engagement. 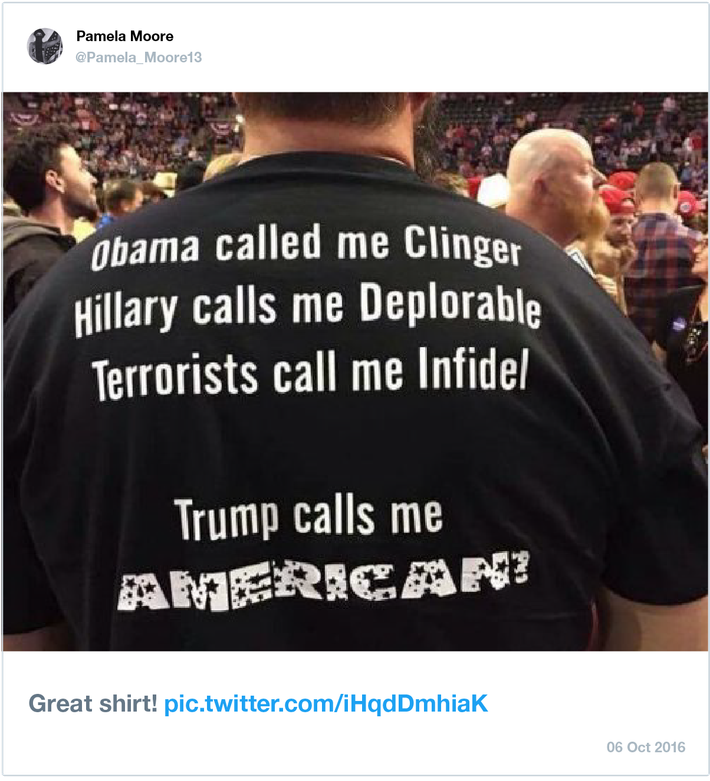 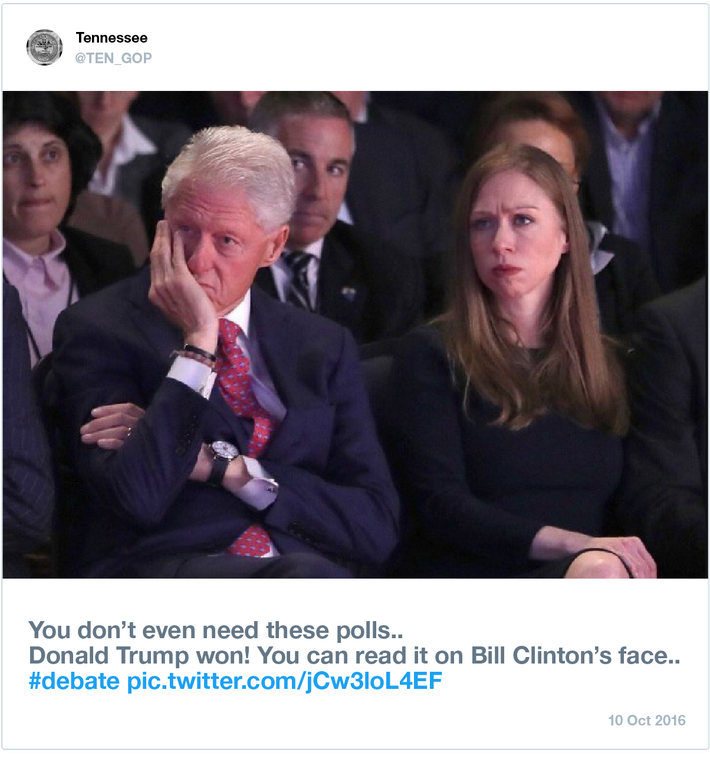 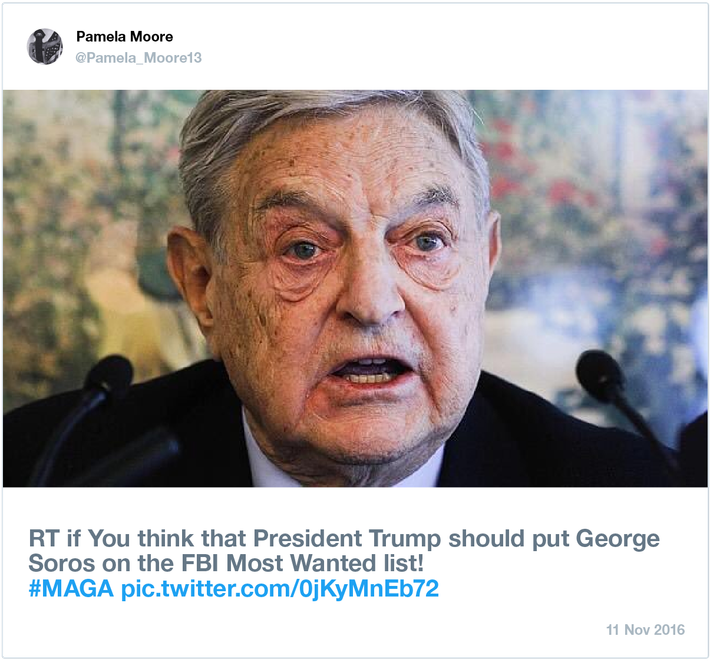 Did you get an email from Twitter? Congrats on your possibly unwitting role in Russia’s plot to influence America’s government.

THE FEED
23 mins ago
what we know
what we know
5 Memphis Cops Arrested for Murder of Tyre Nichols
By Chas Danner
Footage of Nichols’s arrest and “savage” beating will be made public tonight.
9:00 a.m.
guns
guns
Coming Soon to Stores: The AR-15 for Kids
By Matt Stieb
Next month, an assault-style rifle could wind up in the hands of children unless regulators step in.
8:00 a.m.
early and often
early and often
The Data-Driven Strategy Behind Democrats’ State-Level Success in 2022
By Eric Levitz
The president’s party almost always loses state-level power in midterm elections. Here’s how Democrats bucked that trend last year.