Let’s be honest: Lots of New Yorkers weren’t born and raised in the city. Yet despite NYC’s sprawling size, there’s a community for pretty much anyone to find, and learn to call home. “New York City is known globally for [acceptance],” says Amanda Lepore, a transgender model, “because they really do accept everyone.”

In this “Absolut Truth” interview with Absolut Vodka, Alex Frankel, co-owner of Frankel’s Delicatessen in Greenpoint, might have gotten to the bottom of why. As he (somewhat seriously) points out, New York is the land of people escaping “their awful families” or “their towns where they weren’t accepted.” Regardless of the reason, we’re just glad the city stays open-minded. (And that tolerant spirit is what inspired the series from Absolut, known for taking progressive stances in its advertising over the years, like supporting LGBTQ rights.)

What makes the city so accepting in 2018? Hear from the experts, and then share your own take using #AbsolutTruth. 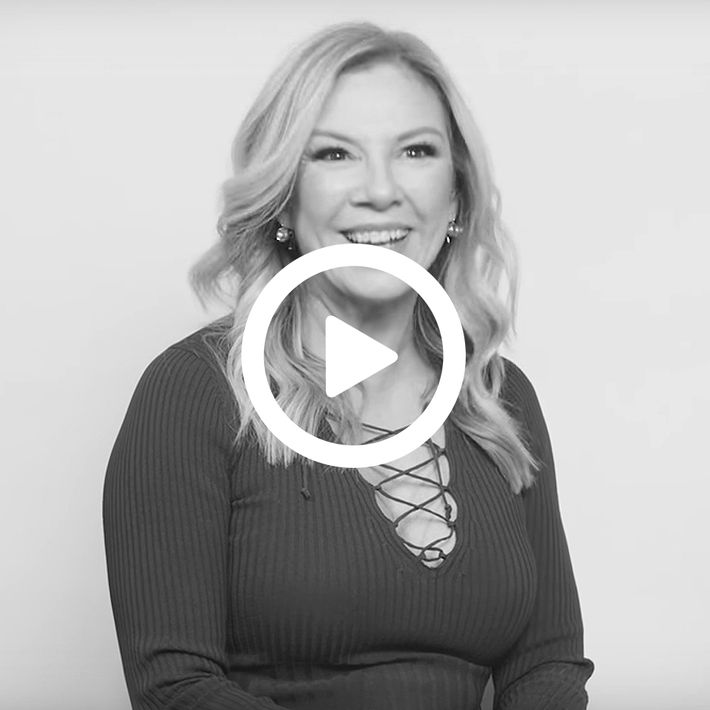 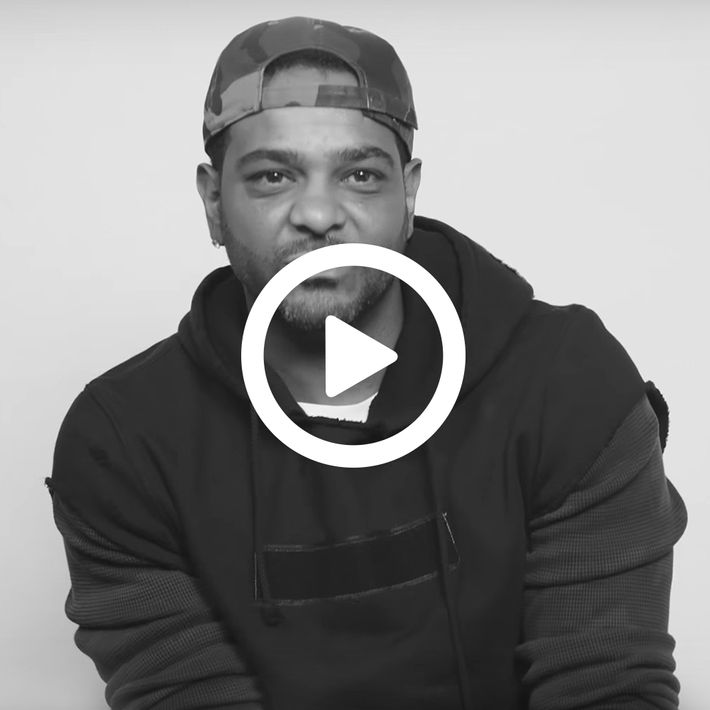 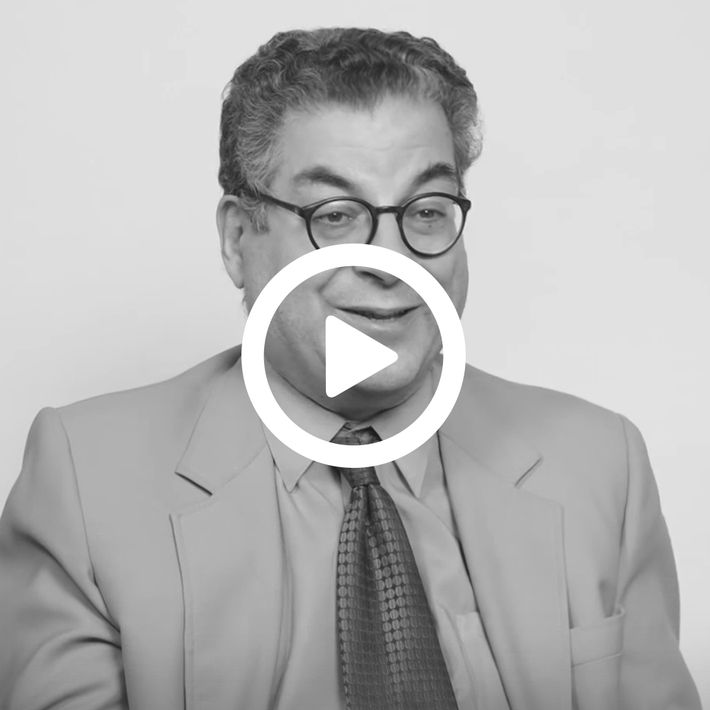 What’s the Best NYC Neighborhood to Live In?

What Shuttered NYC Establishment Would You Bring Back From the Dead?

+Comments Leave a Comment
Why New York is Home For Everyone