Hey all you parents and guardians out there, the Department of State, with some help from the U.S. Department of State Bureau of Consular Affairs, hosted a helpful Facebook Live this morning with tips for traveling with children. How nice! “Family Travel Hacks,” read the Facebook event title. The event was, let’s say, well, ghoulish in light of the United States’ ongoing separation of border families, where kids are being kept in cages and are crying out so loudly for their parents, a guard described it as an “orchestra” in audio from inside one of the detention centers. But, hey, as long as you and your kids can travel contentedly together!

Happening soon! Join our colleagues from @TravelGov for a Facebook Live event at 10:00 a.m. ET to ask your questions about traveling with kids and to hear their tips to make traveling with the whole family easier. https://t.co/JRBPBChNju

“Tips for immigrant kids ripped from their family trying to survive the heat in the tent city in Texas?” asked one commenter on the event’s Facebook page. The event’s description asked for people to submit questions so that “Carl and Kim from Passport Services” could answer them. The event received loads of questions, none of them genuinely about traveling with kids. Instead, Facebook users trolled the State Department for its obvious tone deafness. 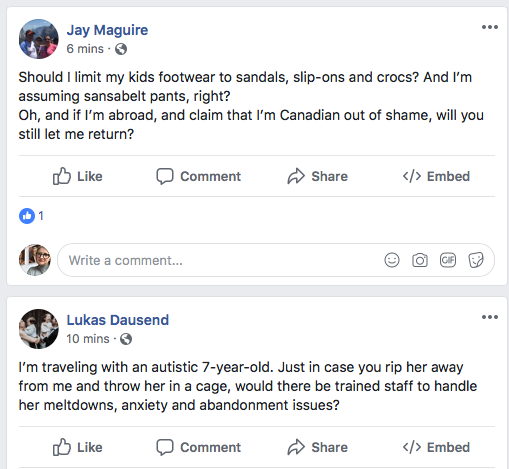 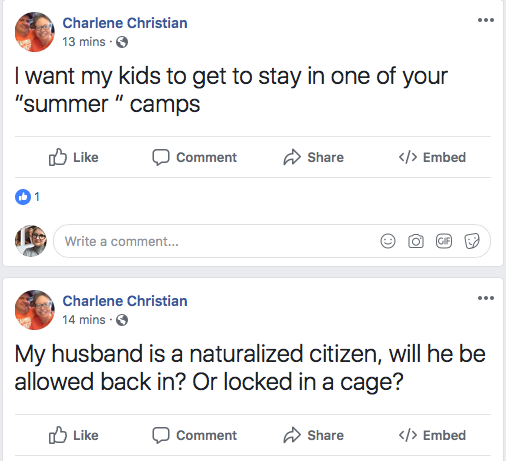 Weirdly, Carl and Kim from Passport Services have not commented in response to any of the questions. 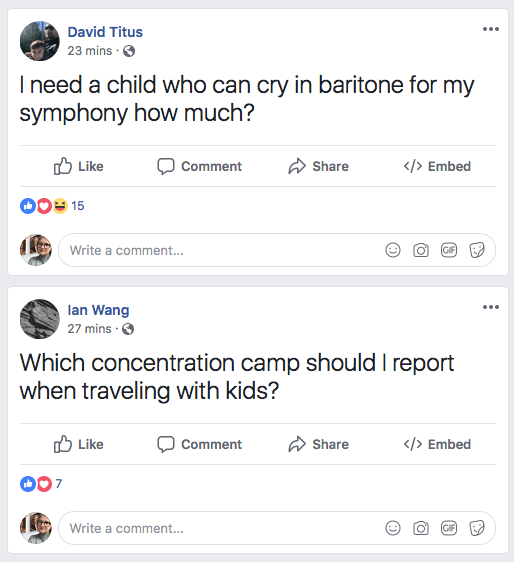 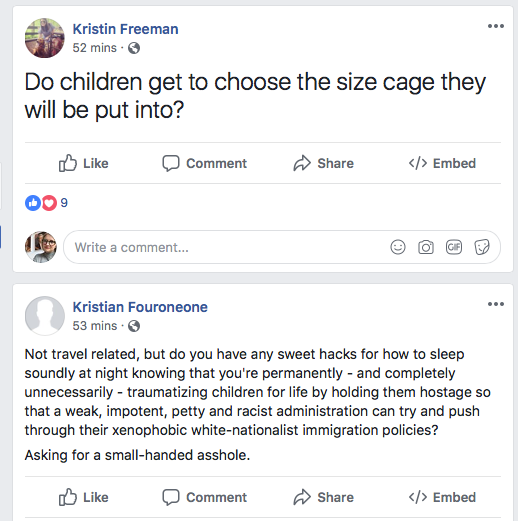 The State Department has a bit of a history when it comes to tone-deaf tweets. Back in 2016, @TravelGov kindly offered some advice to people who aren’t considered hot here in the United States and were traveling abroad for Spring Break. “Not a ‘10’ in the US? Then not a 10 overseas. Beware of being lured into buying expensive drinks or worse — being robbed. #springbreakingbadly,” read the now-deleted tweet. 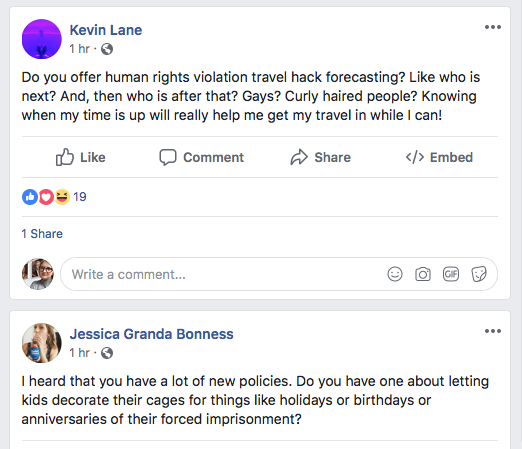