Life in the Trump administration often sounds like senior spring. There are no expectations, popularity is capital, and the uncertain future is terrifying. The stakes, of course, are higher, but it’s the teenage drama that’s addicting. Because all good reality-TV shows are carried by casts of grown-ups reliving the drama of their high-school years, here is Trump World’s cast of characters when they were fresh-faced teens. 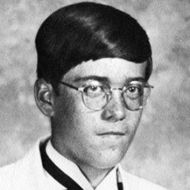 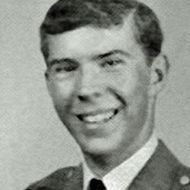 Had leading roles in The Fantasticks, Carousel, and Finian’s Rainbow. 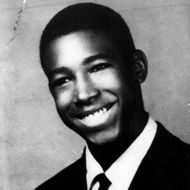 “In general I was a good kid … But once I reached the boiling point, I lost all rational control.” 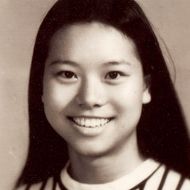 “I was kind of shy, quiet, but I joined some clubs like yearbook and the theater.” 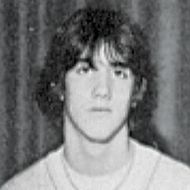 Claims he grew up admiring Trump and read The Art of the Deal twice.

Kellyanne Conway, counselor to the president 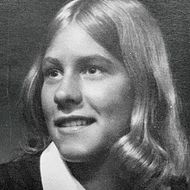 When her school didn’t have dances, she persuaded her parents to put them on, offsite. 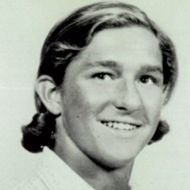 A surfer, “he’d go out in circumstances where others wouldn’t do it,” said a friend of his brother. 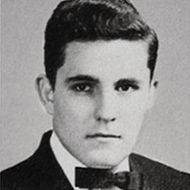 “He looked like a little man, not a student, like he was dressed to go to IBM,” said a classmate. 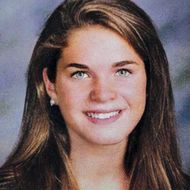 Captained the state-champion lacrosse team and modeled for the cover of The It Girl, a Gossip Girl spinoff novel. 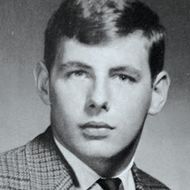 Yearbook quotation: “California or bust.” “It was all about his sense of adventure,” classmate Peter Muise said. 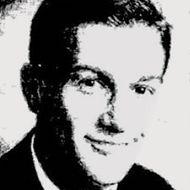 “There was no way anybody in the administrative office of the school thought he would, on the merits, get into Harvard,” said a school official.

“He liked to have fun, the same as the rest of us, but he was thinking way ahead. He had plans,” said a classmate. 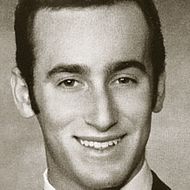 Once jumped into a girls’ high-school track race to prove men’s athletic superiority. 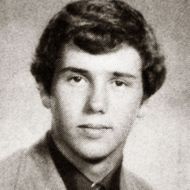 Chairman of Fun Day Committee. “He could have been a stand-up comedian,” said classmate Jeff Brown. 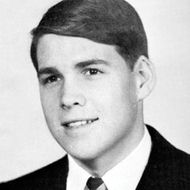 Named “Most Popular” and “Future Homemakers of America Beau” by his class of 13 students. 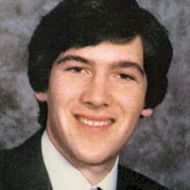 Twice named “Employee of the Month” at Baskin-Robbins. 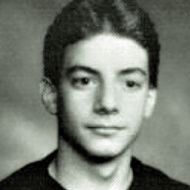 Keyboardist in rock band Conditional Surrender, which covered a Van Halen song at Battle of the Bands. 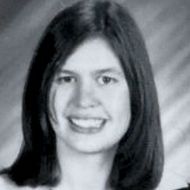 Member of the Latin Club, Troubadours, and Teenage Republicans. 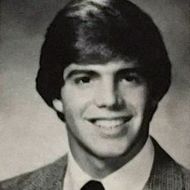 “The cool guy then was John Travolta. And for me, that was Anthony,” said a classmate. 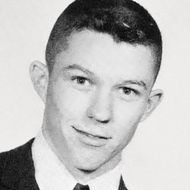 “The football players were picking on my friend,” said a classmate. “Jeff stood up and said, ‘Leave him alone.’ ” 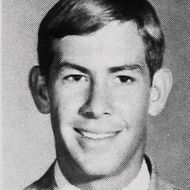 Played drums in a rock band called Sons of Adam that covered “Hang on Sloopy” and “House of the Rising Sun.”

*This article appears in the June 11, 2018, issue of New York Magazine. Subscribe Now!