Management at the New York Daily News laid off half the paper’s editorial staff on July 23. Though the News will keep going, weakened and threatened, this is awful for obvious reasons, not least of all because a two-vigorous-tabloid town is a very good thing. Day to day, there’s a battle fought on the Daily News and Post front pages — “the wood,” in tabloid-speak. Which grabs your attention? Which makes the better joke about de Blasio? Sometimes one fronts the Yankees as the other goes with international news.

The wood reveals more than just straightforward competition. Going back decades, one sees a visual manifestation of fundamentally distinct voices in New York. The News put the legalization of same-sex marriage on the wood (“U.S. GAY!”) as the Post ran a story about a prison escapee gunned down by Border Patrol (“GOTCHA!”). The former Observer editor Tom McGeveran, known for his daily tabloid head-to-heads, pointed this out on Twitter: “The News was always the paper of the ‘people,’ ” he wrote. “Which at one point meant the Union memberships. The Post was the paper of management and power brokers.” That’s often manifested these days in a left-right split, though not always.

These brash, loud instruments force us to interpret the news of the day in public. Two disparate readings are presented on the newsstand, with peerless brevity, and you are pushed into their debate. To see both papers every day is to be drawn into a conversation about what matters, about what news is skewed and what incomplete. Most journalists, as everyone but our president knows, are not out to make any of it fake. But rivalry helps keep things honest, even when they’re utterly sensational.

Here’s a look at their dueling worldviews over the years. 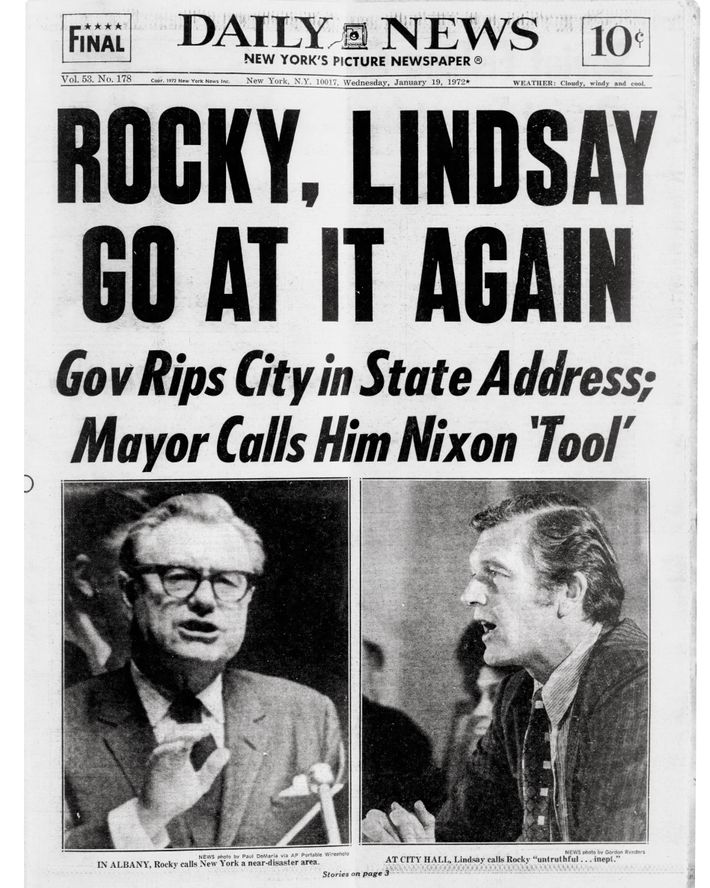 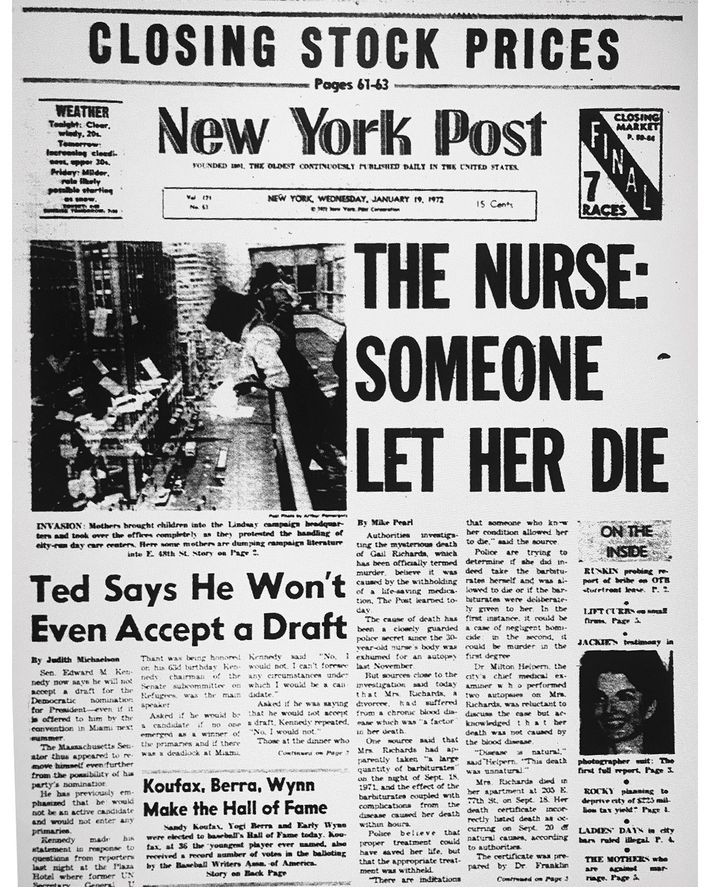 January 19, 1972: One covers the governor and the mayor; the other, true crime. Getty Images 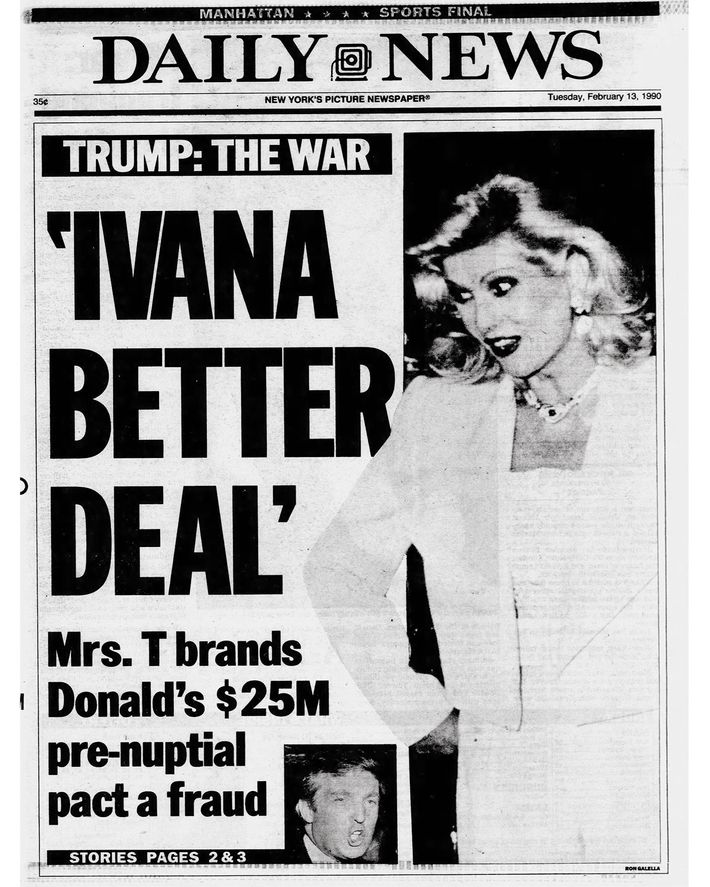 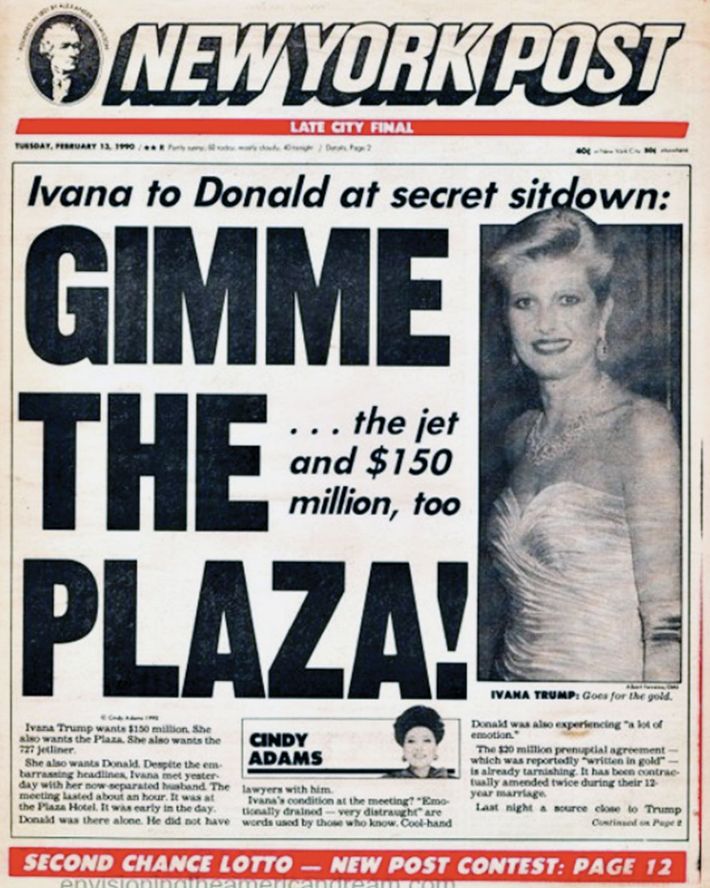 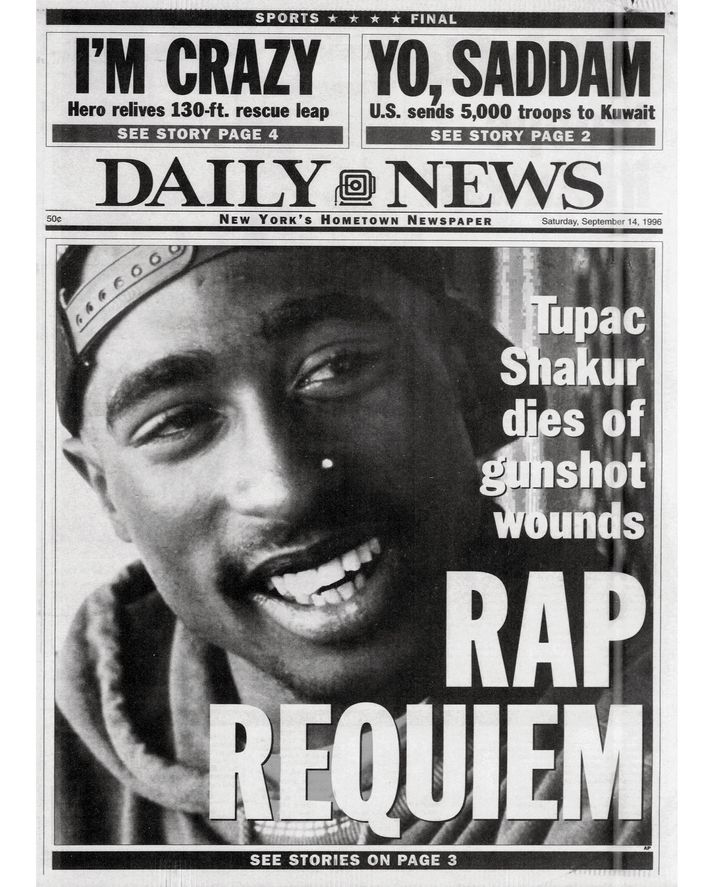 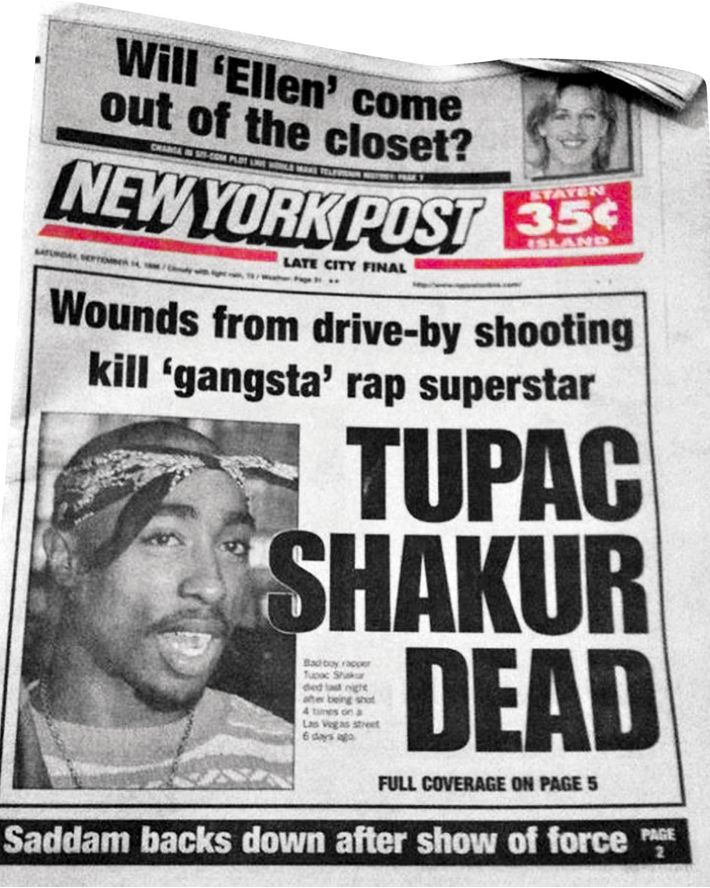 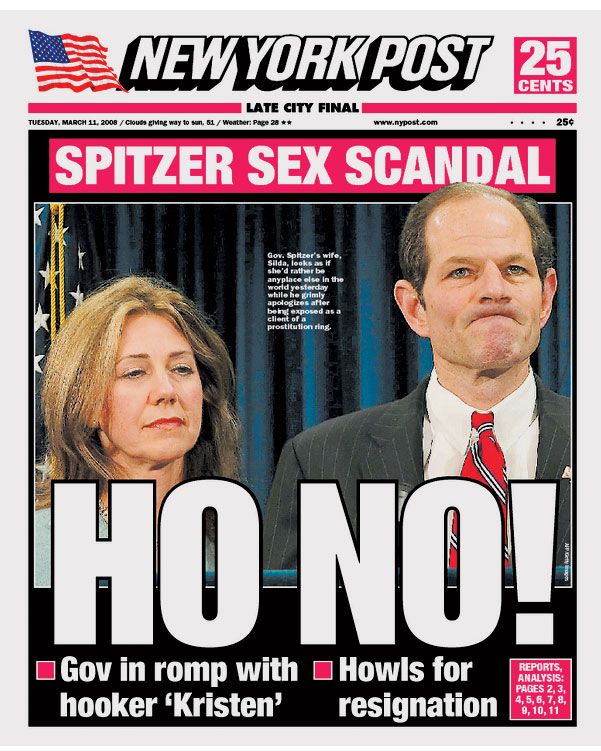 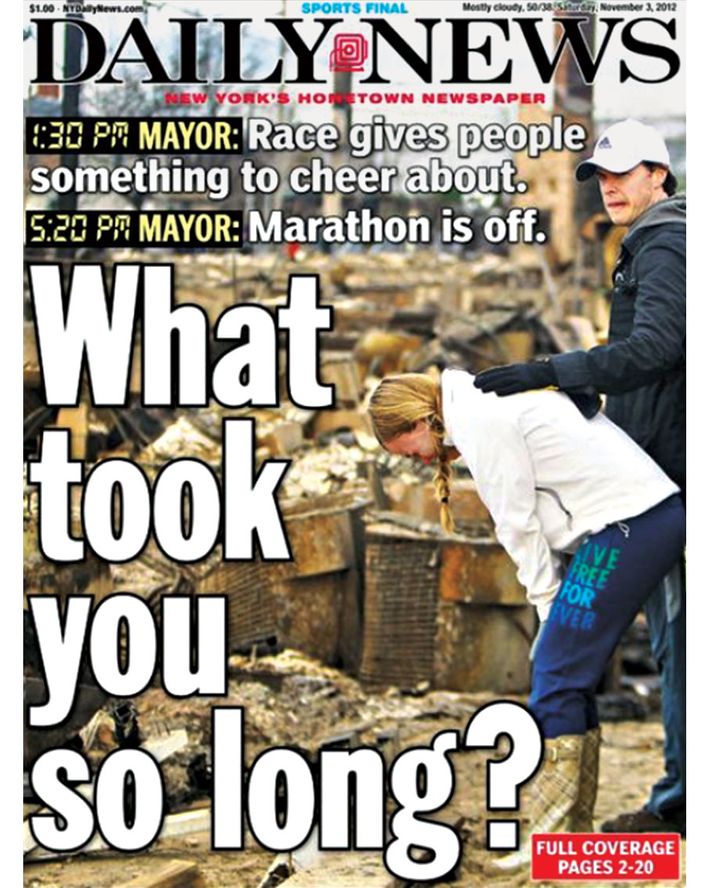 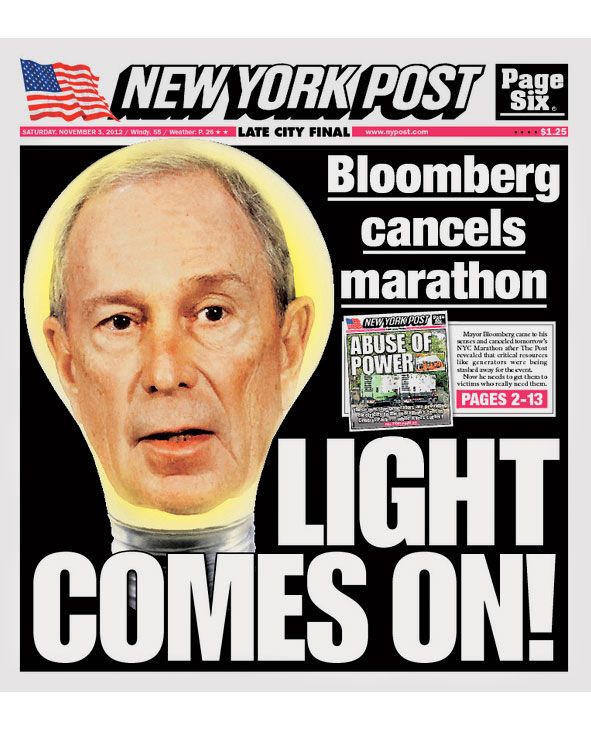 November 3, 2012: When both tabloids agree that you screwed up, Mr. Mayor, you did indeed screw up. Getty Images 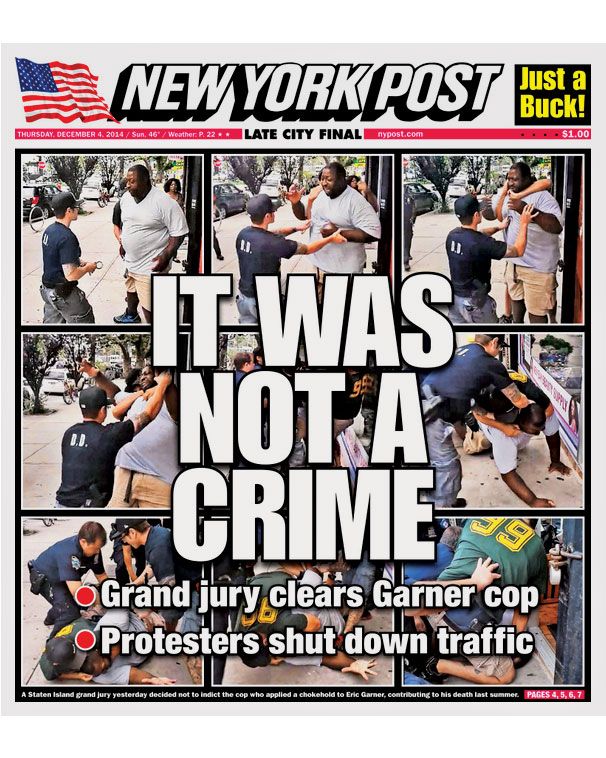 December 4, 2014: The News held up Eric Garner as martyr; the Post stuck blindly by the cops. Getty Images 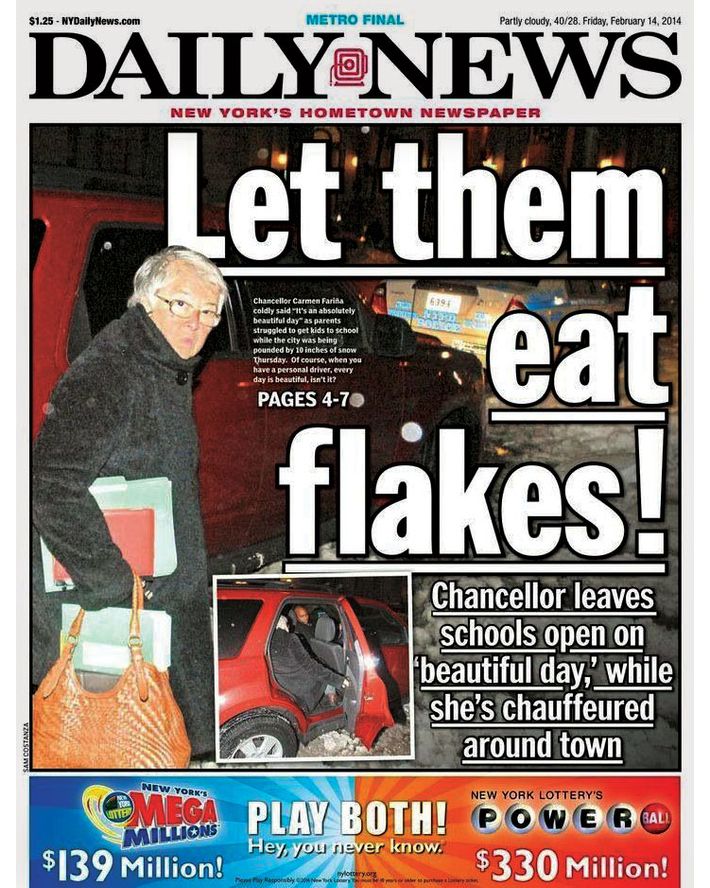 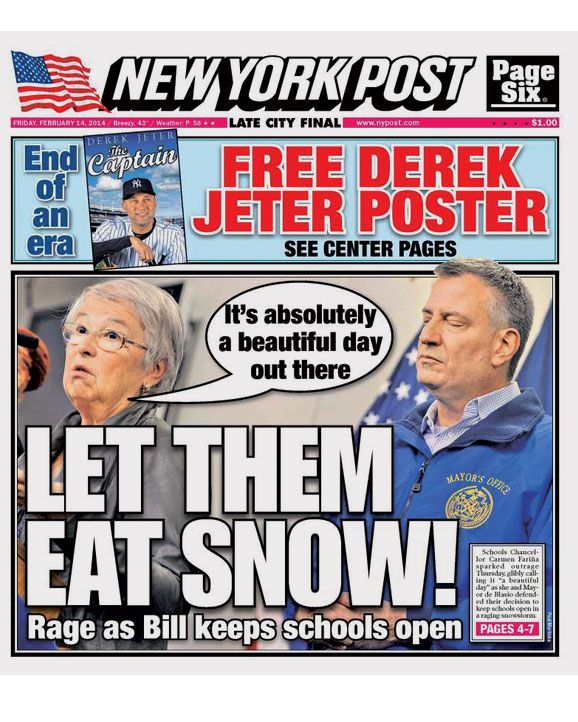 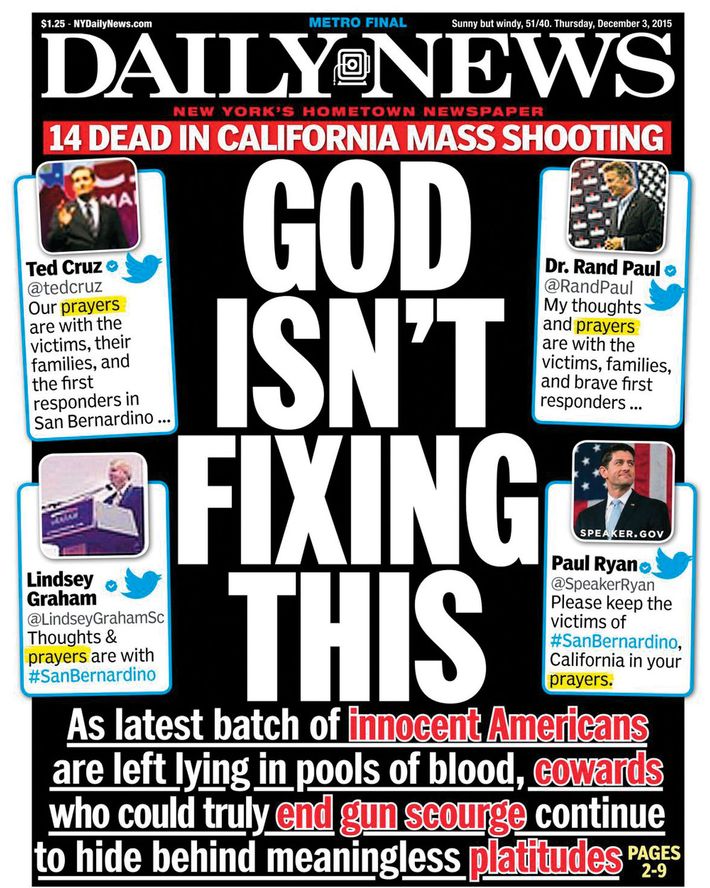 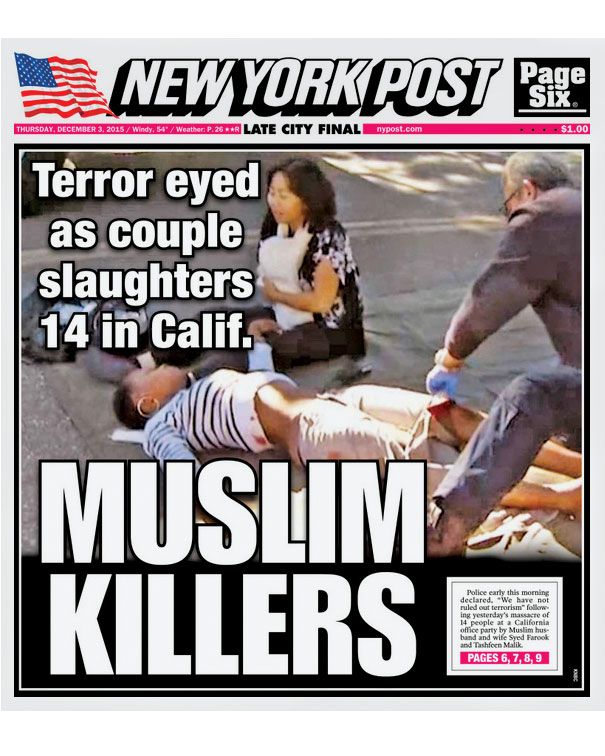 December 3, 2015: The Trump years in a nutshell. Getty Images 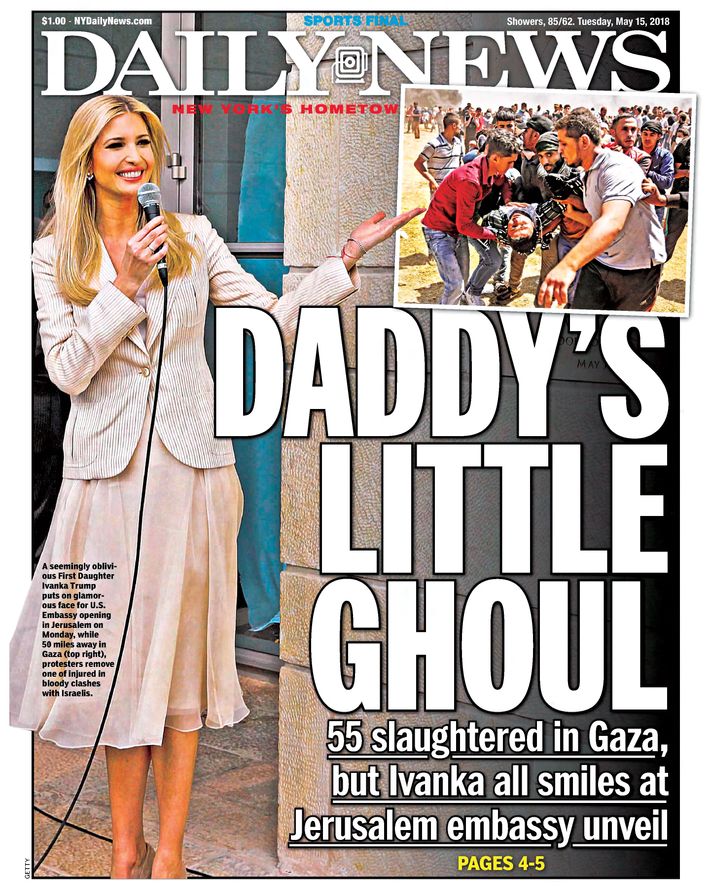 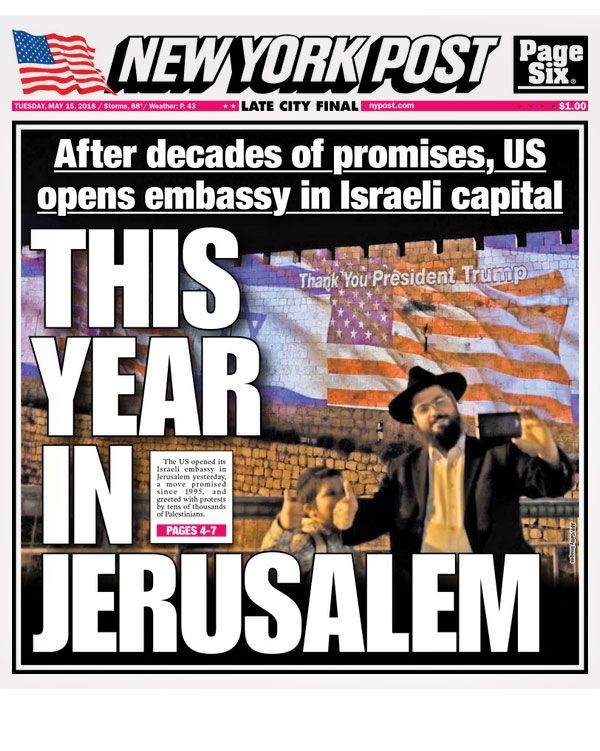 *This article appears in the August 6, 2018, issue of New York Magazine. Subscribe Now!

+Comments Leave a Comment
Why New York Needs Both the Post and the Daily News
THE FEED
5:40 p.m.
early and often
early and often
Letitia James’s Office Is Facing Its Own Sexual-Harassment Scandal
By Nia Prater
The New York attorney general has been accused of handling sexual-harassment claims against her chief of staff differently than those against Cuomo.
5:35 p.m.
tremendous content
tremendous content
Trump Is Paying His Diet Coke Valet’s Legal Fees
By Margaret Hartmann
The Feds see Walt Nauta as a key witness against Trump in the Mar-a-Lago classified-documents case. But it turns out their bond is the real thing.
3:12 p.m.
early and often
early and often
It Looks Like the Supreme Court Will Not Blow Up Our Democracy (for Now)
By Jay Michaelson
A theory that would make state legislatures the ultimate decider of elections and overturn the Constitution as we know it gets its day in court.