How do you sum up something that’s so huge?” asks Alexei Hay. “One of the only answers is the emptiness, the thing that speaks to whatever everybody’s going through. The absence is more telling than taking a picture of anybody.” Not long after the citywide clampdown began, Hay, like a lot of photographers, realized this was a fleeting extraordinary moment, one he wanted to document in a grand way before it was gone. What’s on view here is neither a completely depopulated New York nor its usual bustling self but something eerily stuck in between. These are middle-of-the-night photos shot in broad daylight, snow-day pictures without the snow.

Our moment’s social distancing extended to the process of photography itself: Hay and an assistant stood well out of coughing range, working in the bucket on the end of a truck’s hydraulic arm. Because his vantage point seems to be floating above the landscape, he’s been asked whether he used a drone. But no flyable digital device short of maybe NASA’s can replicate the panoramic views and super-fine grain of eight-by-ten-inch sheets of film loaded into a view camera, the kind photographers would have used during cholera or flu epidemics a century ago, and the kind Hay used here. “Eight-by-ten is not something you can do by yourself,” he explains. “And when I called an assistant, he said, ‘What are you doing?’ — it was a very short conversation.” Eventually Hay did find someone willing to break quarantine to make pictures, but his own discomfort lingered. “In some ways this project was suspect.”

Certainly their technique is a part of why these pictures are so thick with historical resonance. Looking at the photographs, made between March 24 and April 2, I thought of Paul Strand’s great 1915 photograph Wall Street, with its scattered tiny pedestrians against the sheer limestone façade of J.P. Morgan’s headquarters, or some of the great WPA pictures made by Berenice Abbott (at least one of which, Tempo of the City I, was itself made from atop a double-decker bus). Indeed, these new pictures will almost instantly become historical photographs themselves, because in a few months, heaven willing, no streetscape we see will look like this. Hay says that he snapped into action when President Trump announced that he was considering a shutdown that could be as short as two weeks.

The very overfamiliarity of some of the sites — the Flatiron Building, St. Patrick’s Cathedral — is paradoxically what, at this one unusual time, keeps you looking. Nothing is visibly wrong, exactly, but everything is wrong. Ordinarily, if you see pictures of normally busy and now deserted streets, it’s the emptiness that gets you, as your mind goes right to Vanilla Sky or the Rapture. Here, the thing that triggers alarm is not the absence of people. It’s when you see the few souls who are out and about, and they’re less than six feet apart. 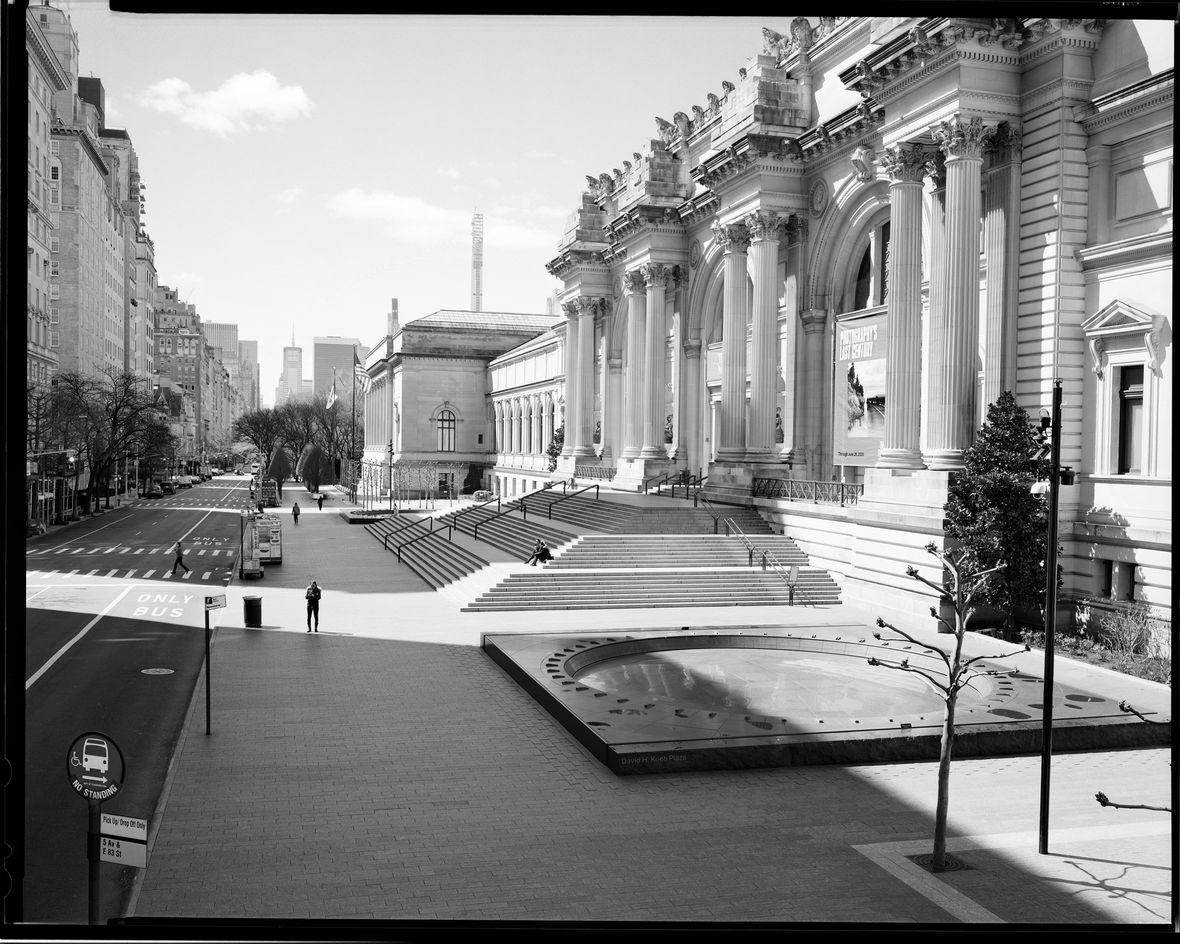 The Metropolitan Museum of ArtMarch 24, 1 p.m. 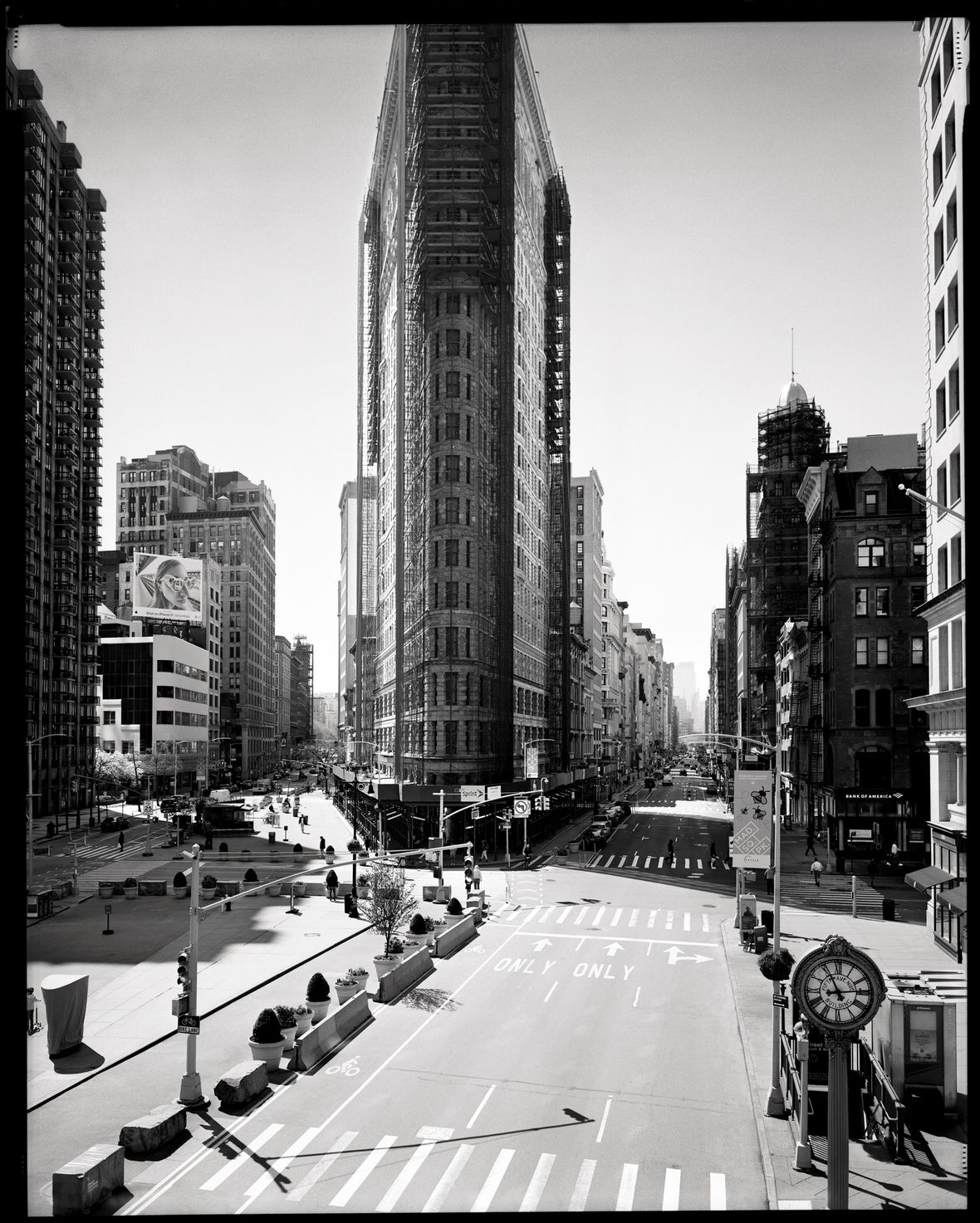 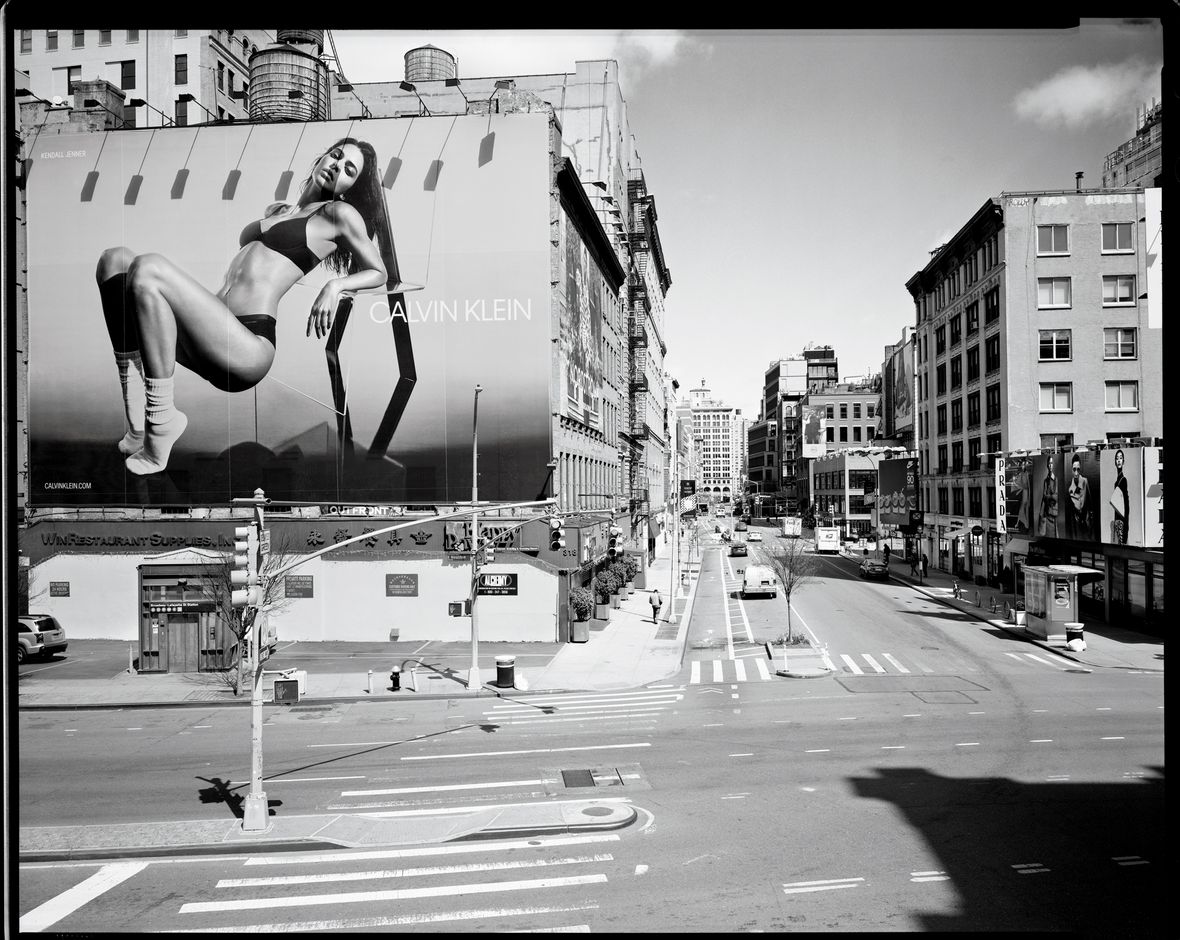 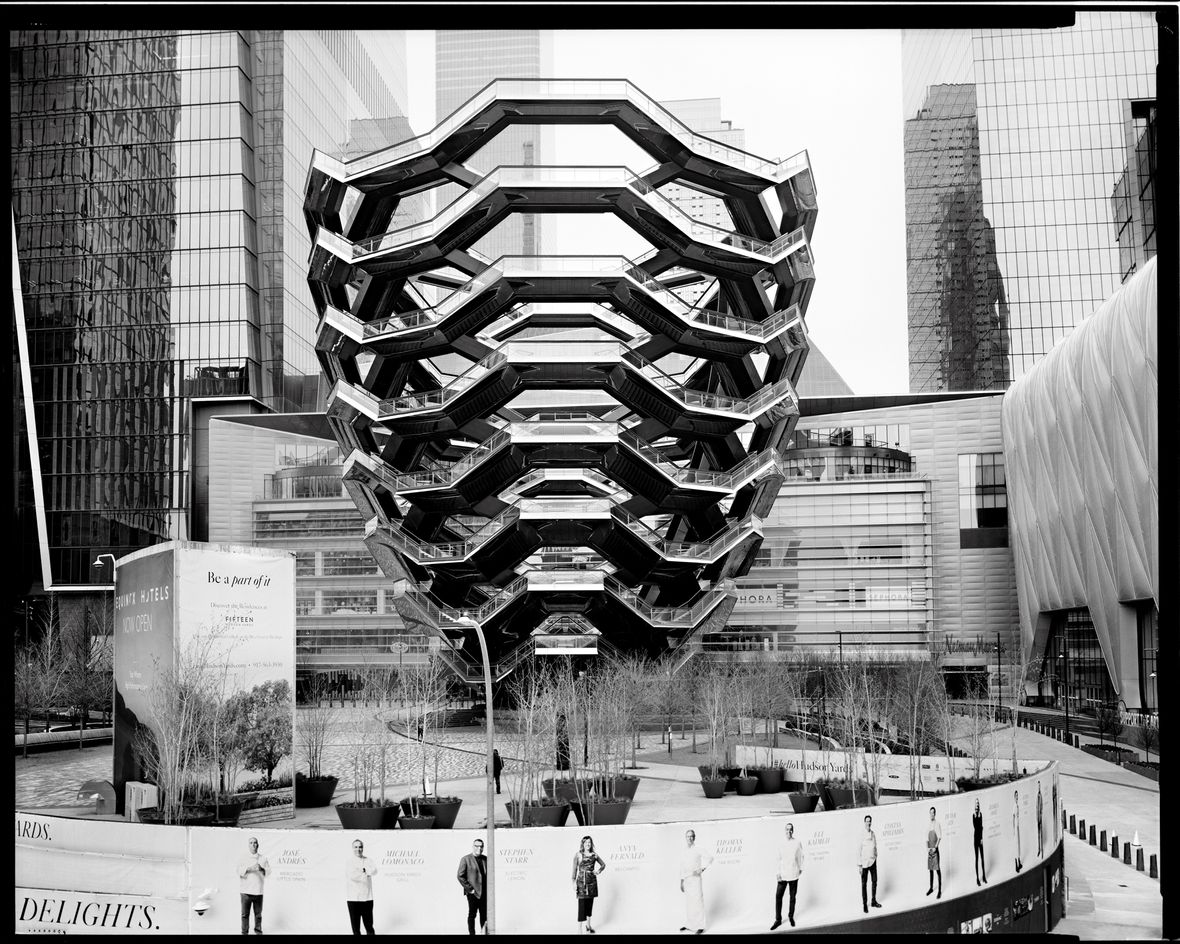 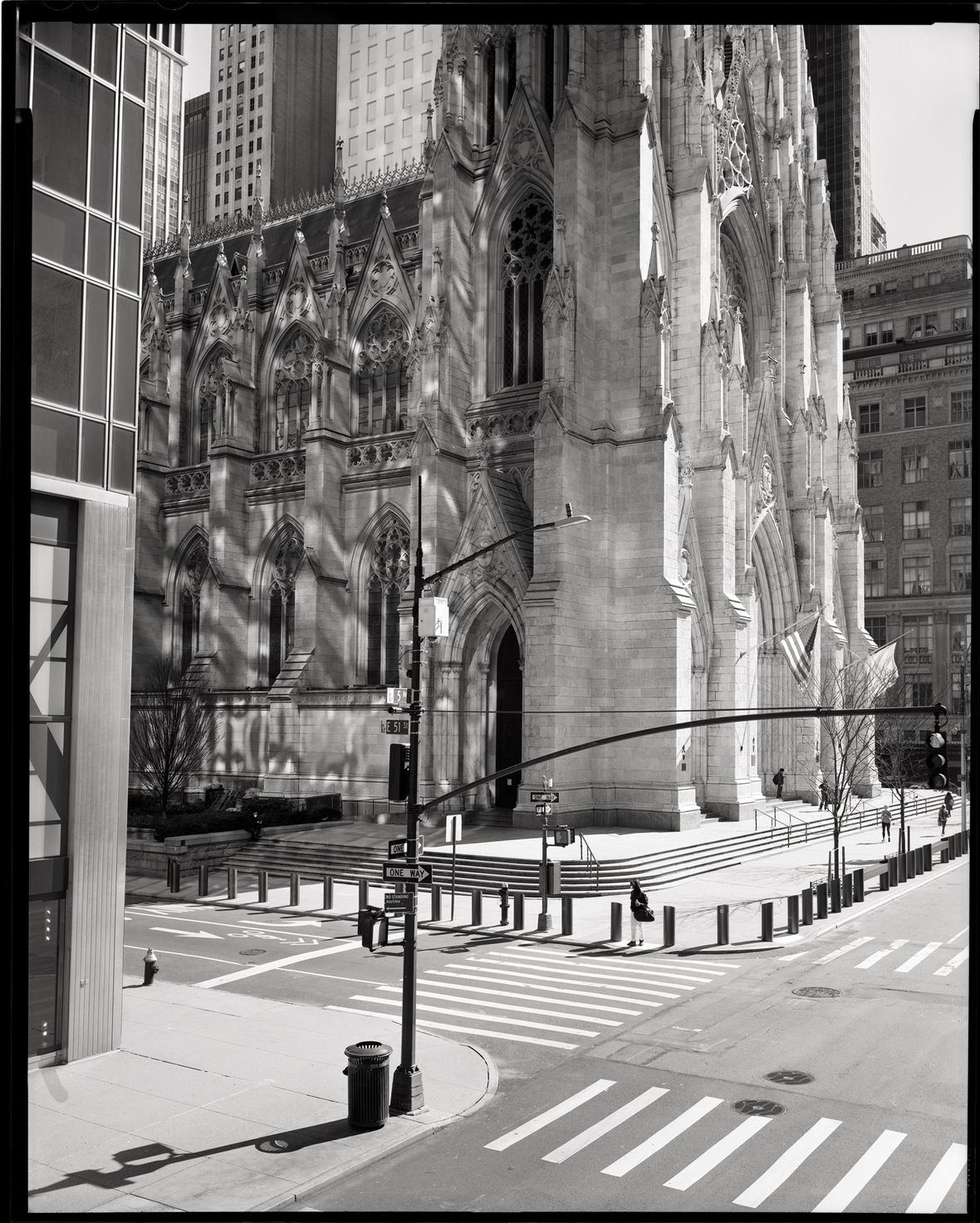 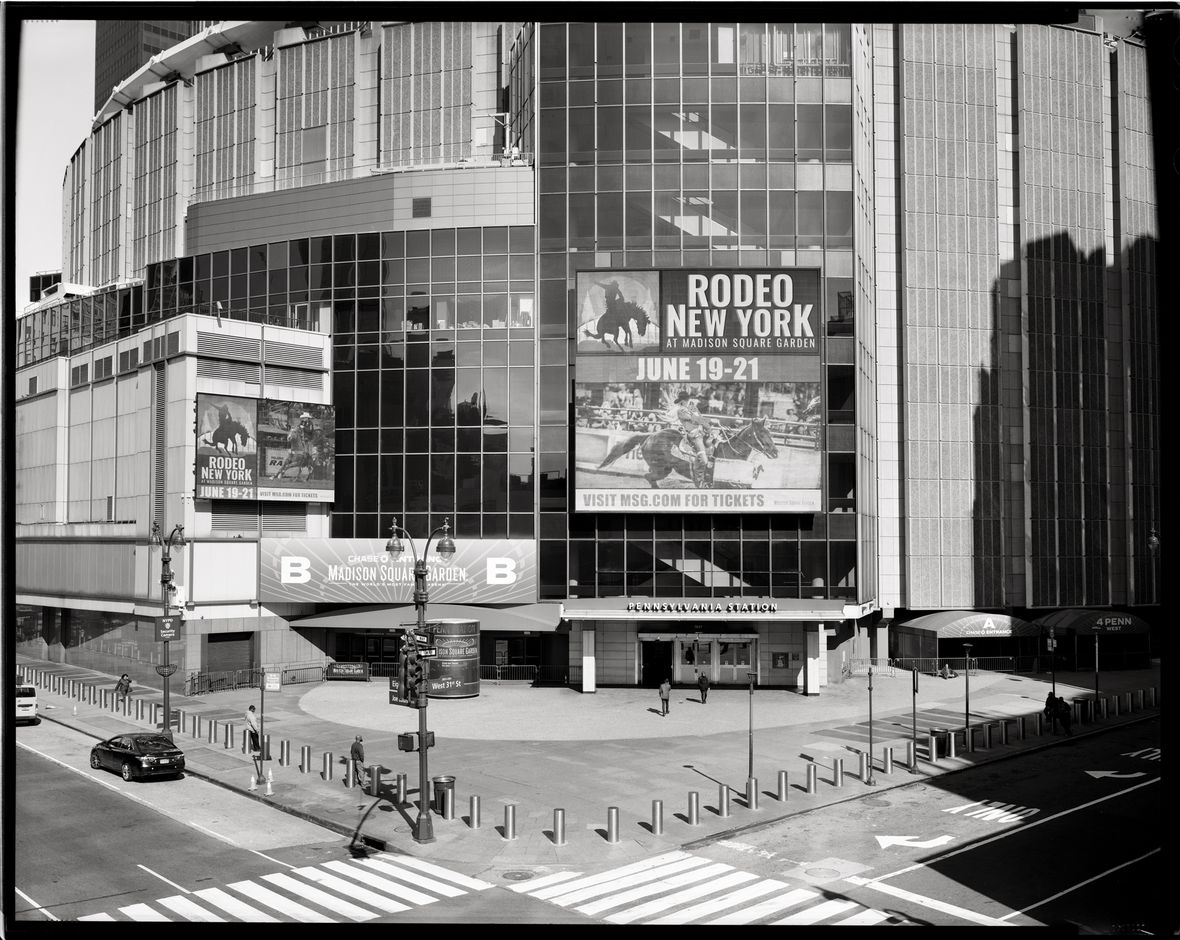 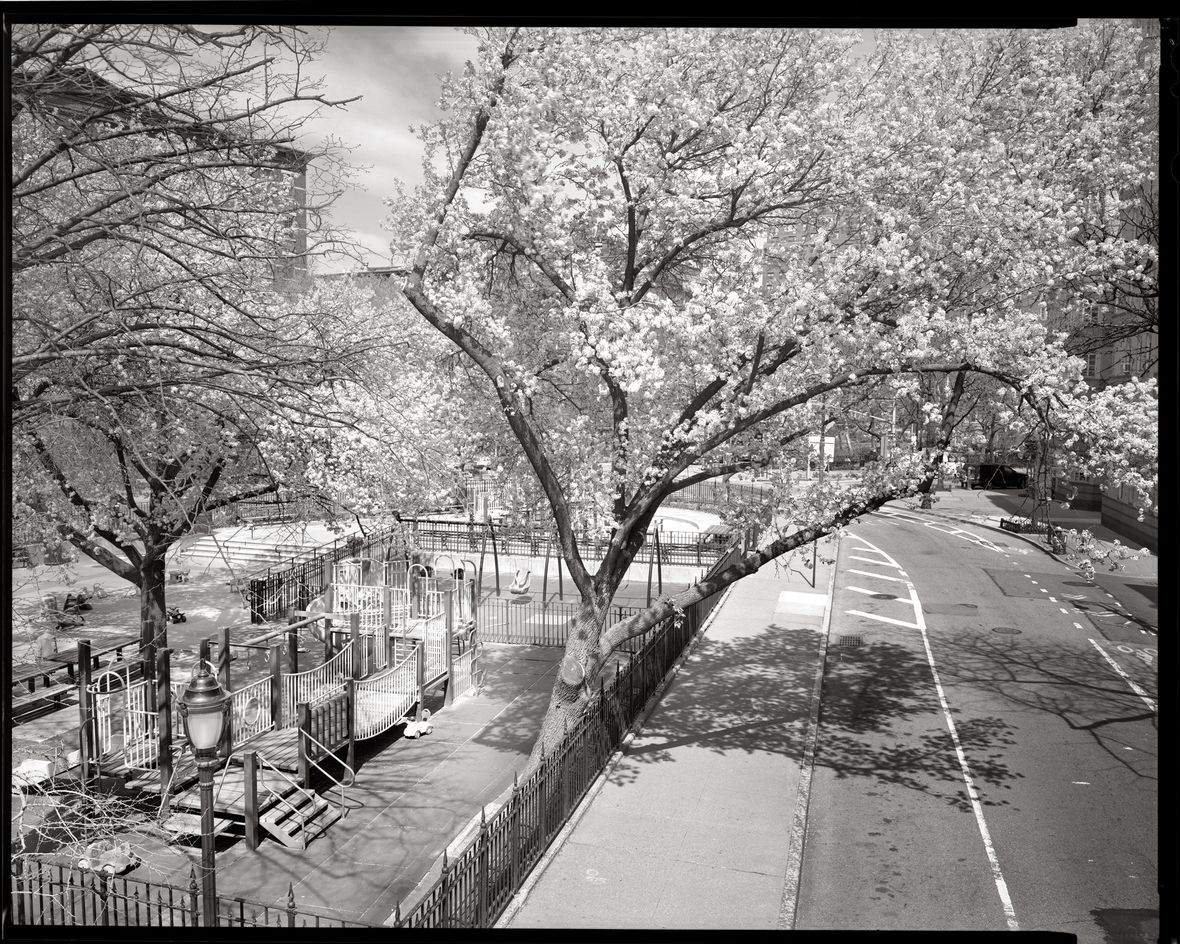 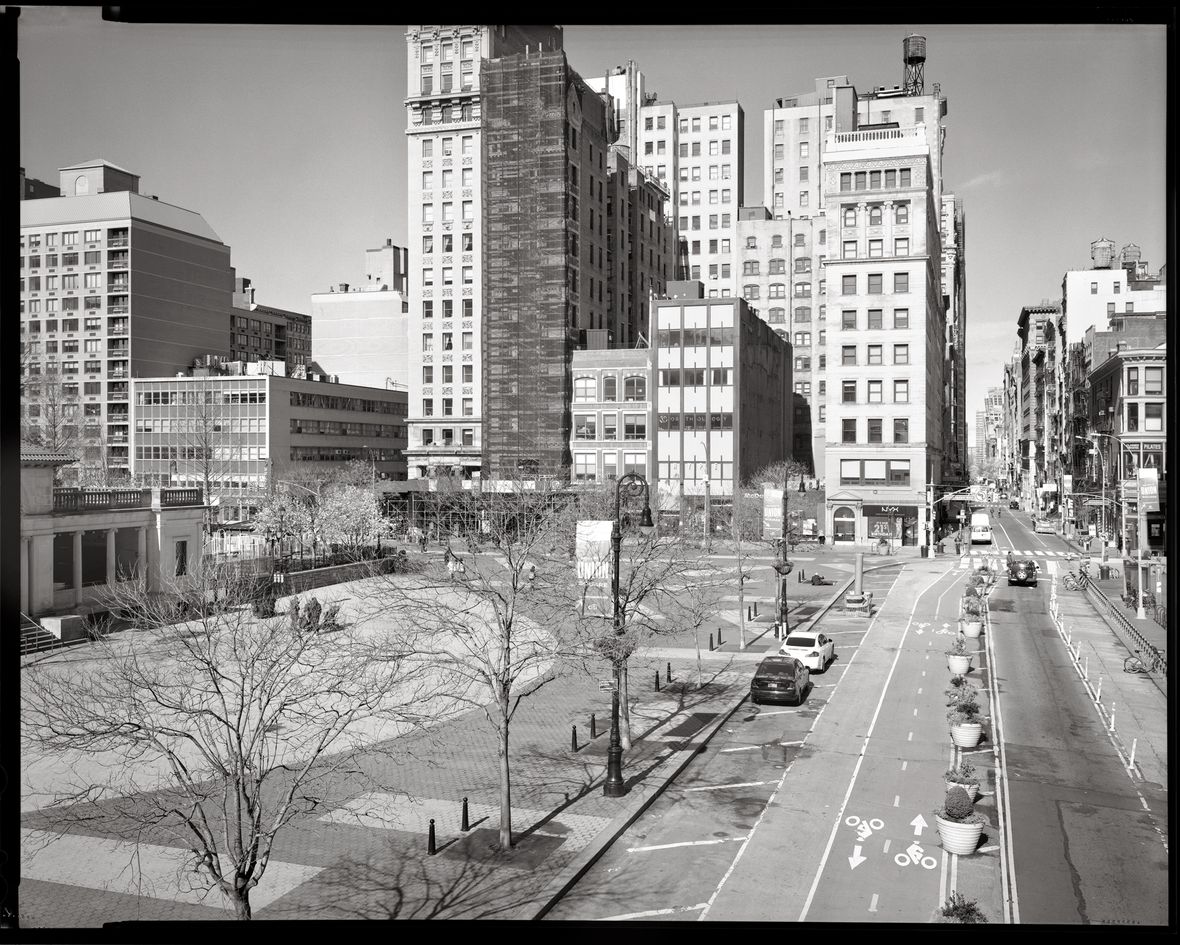 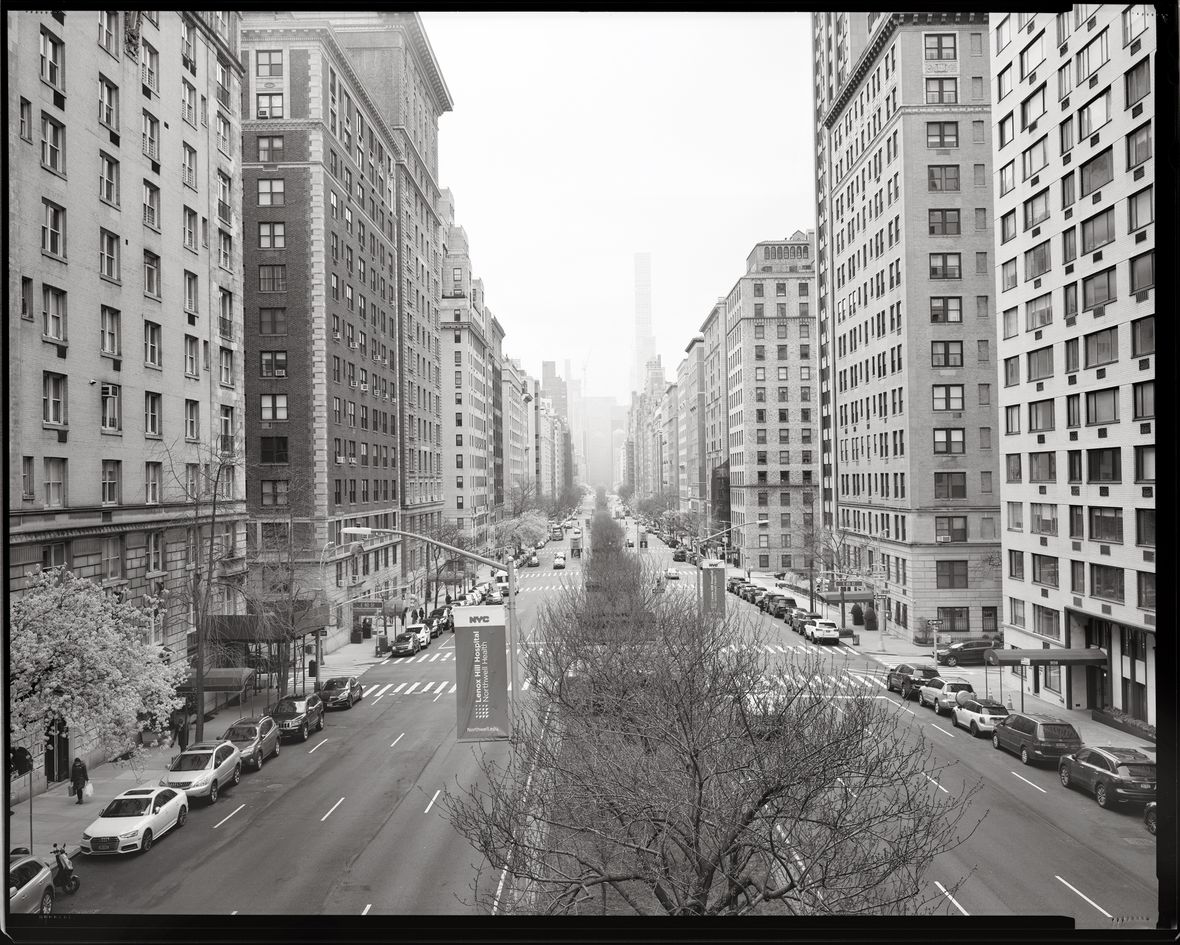 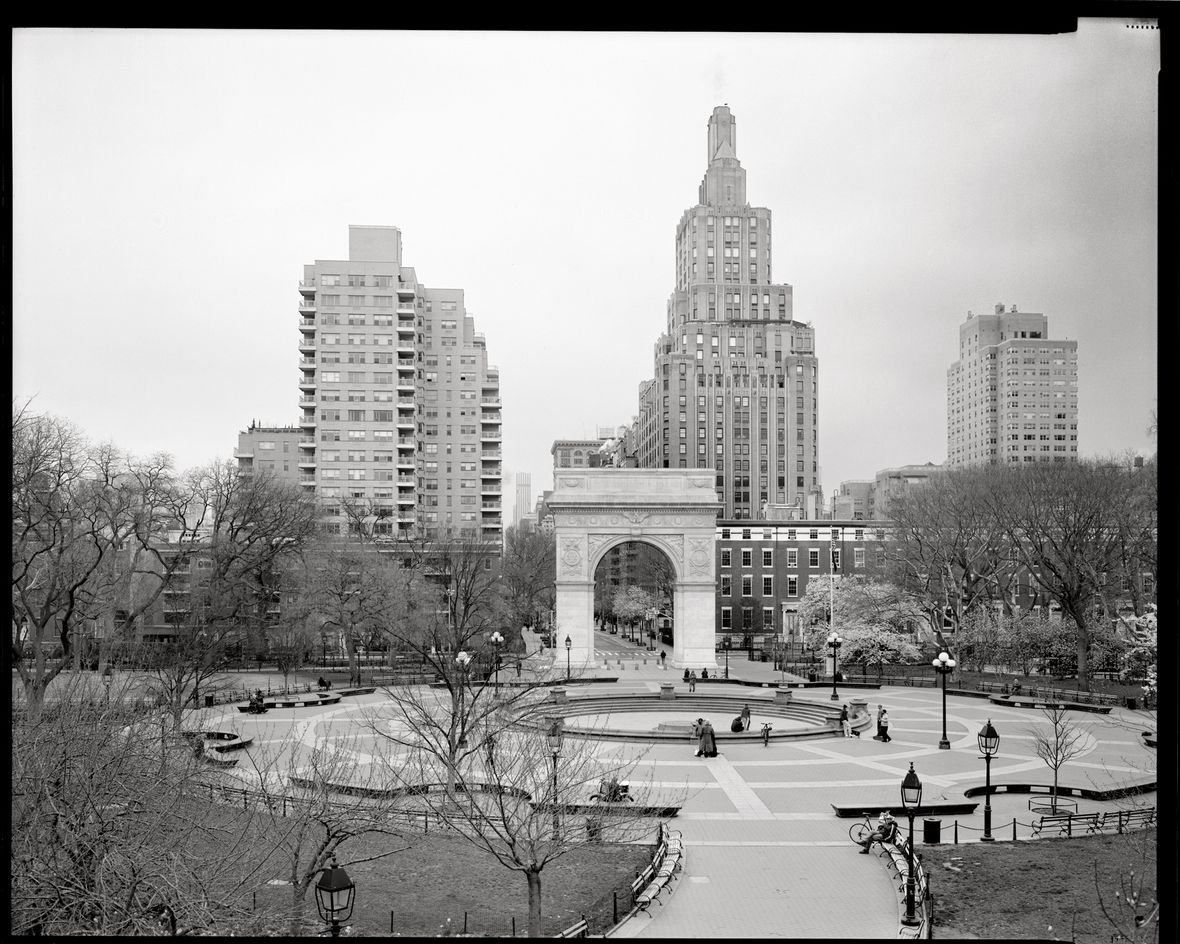 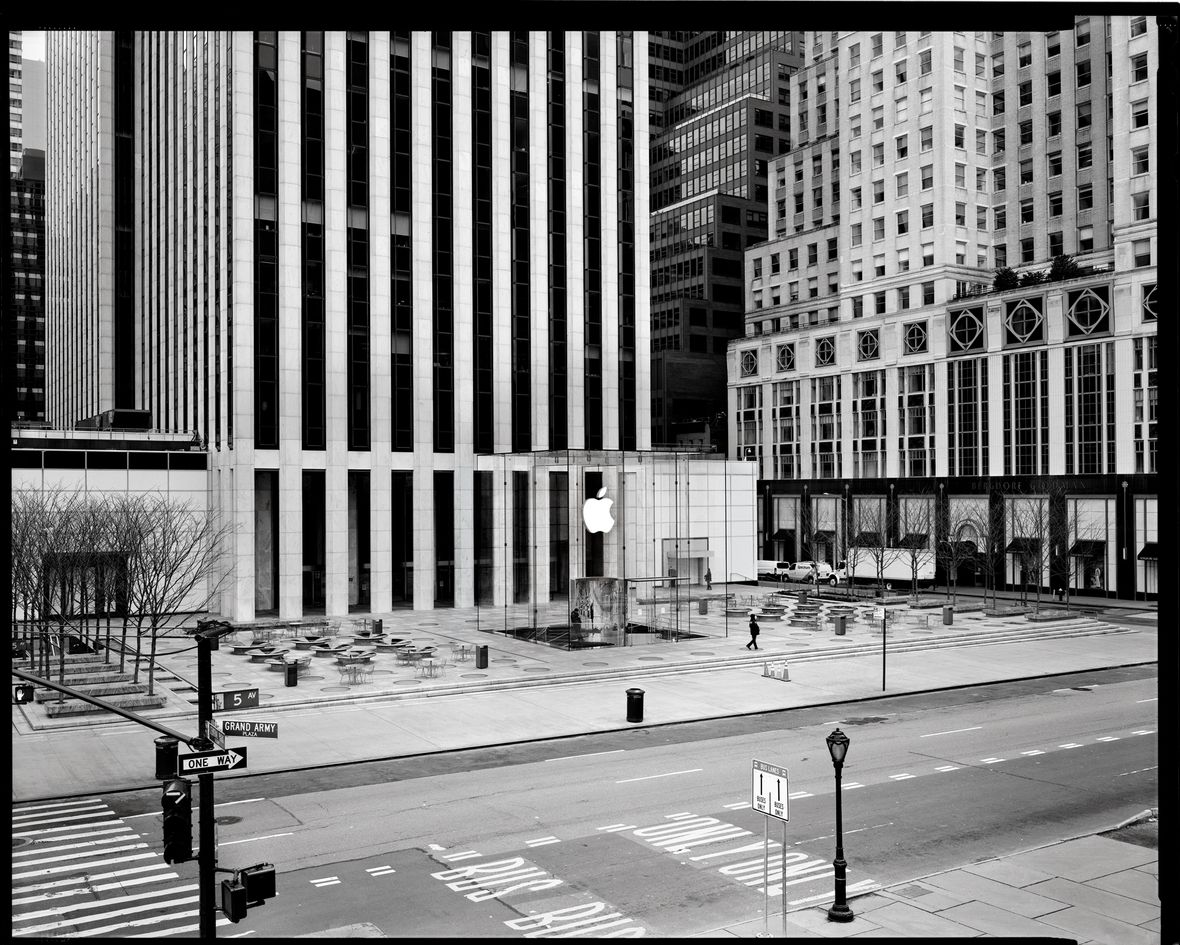 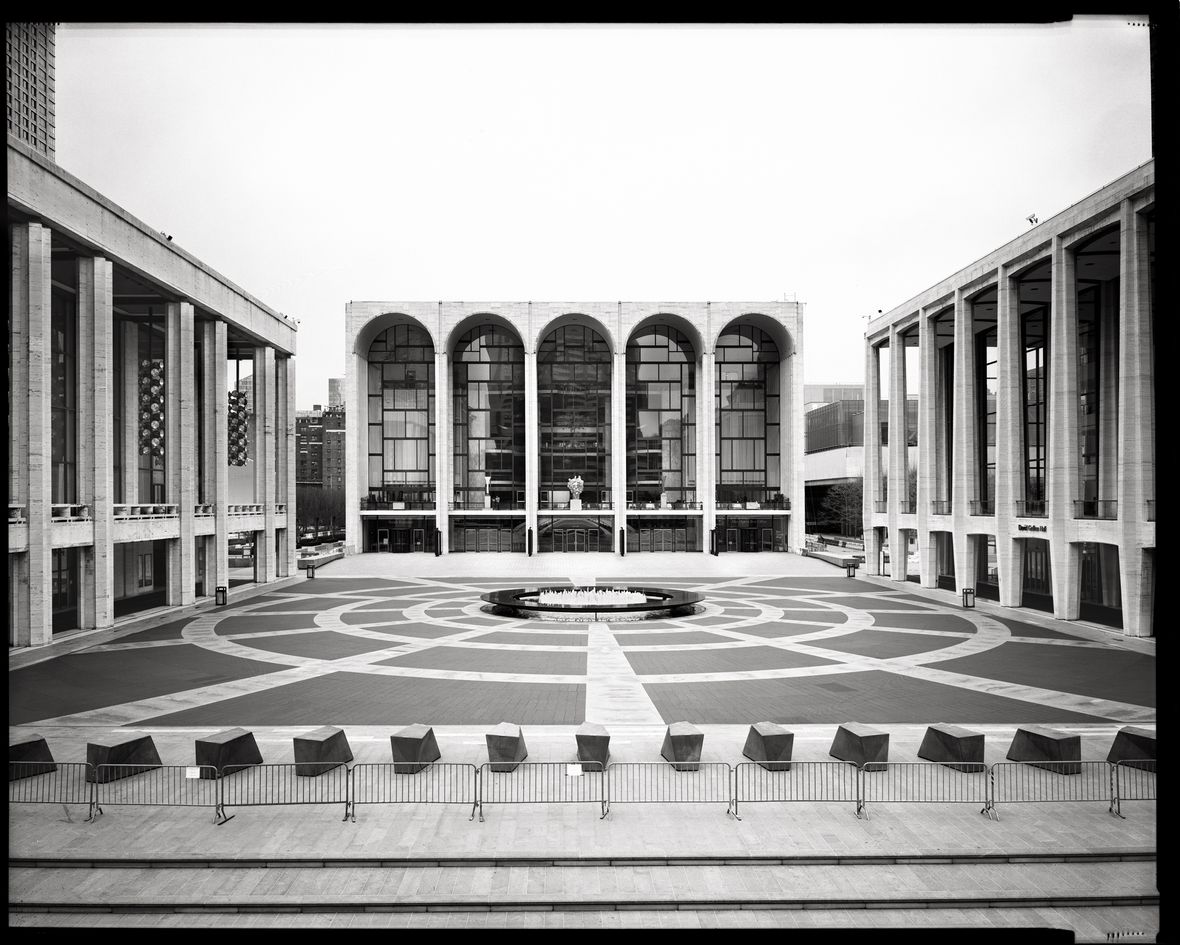 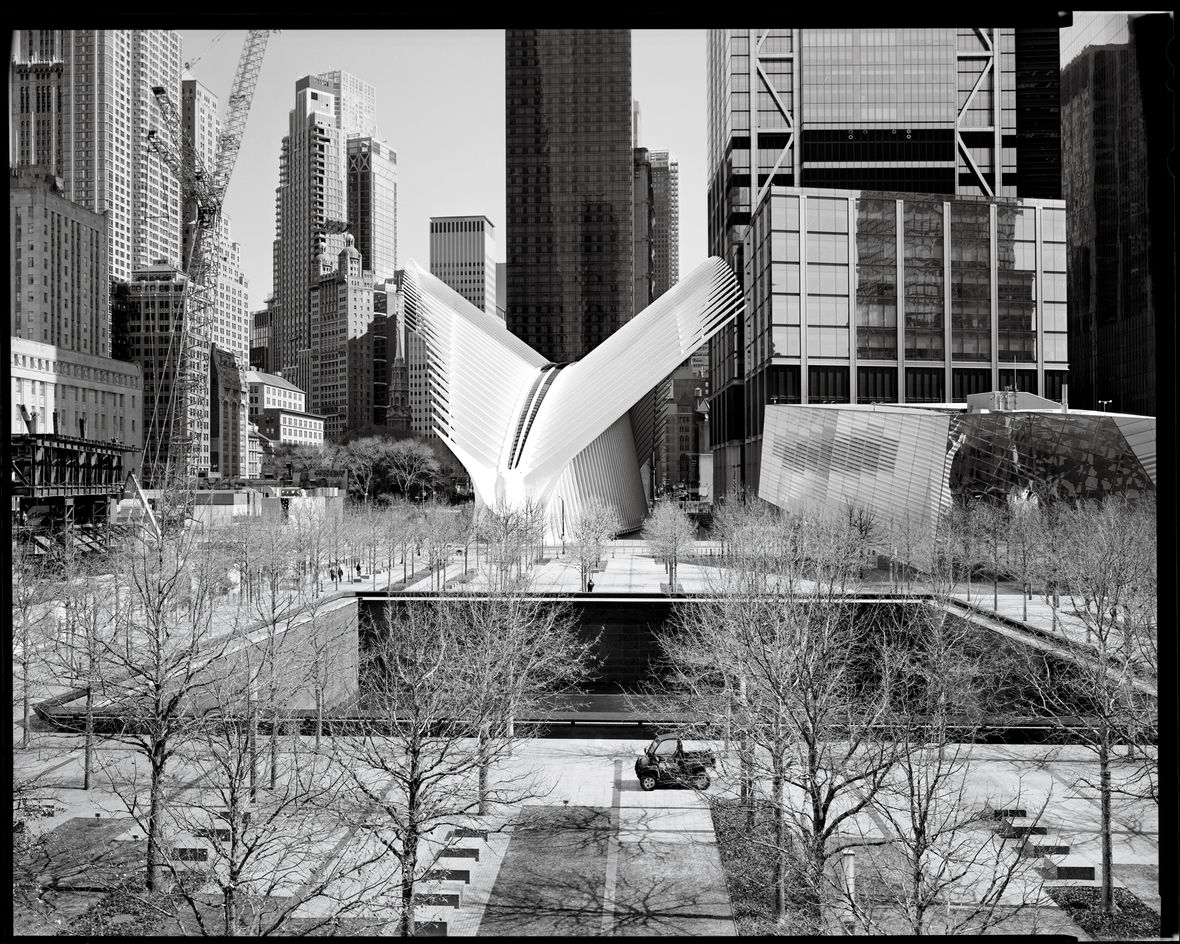 *A version of this article appears in the April 13, 2020, issue of New York Magazine. Subscribe Now!