We at the Strategist learned a great deal while writing our exhaustive guide to buying a winter coat. Outdoor workers told us about the garments that keep them warm when it’s below freezing; a textile scientist taught us about fill-power and the natural chill-resisting properties of fur. We even tore apart a $1,480 Canada Goose jacket so we could examine it (literally) from the inside out. But we also learned a less technical lesson: that people really, really love their coats. And that most New Yorkers — from comic Bridget Everett to basketball player DeMarre Carroll to a 5-year-old girl — will gladly opine about their Todd Oldham hand-me-downs and fancy HiSOs and puffers that apparently resemble a unicorn without so much as a second thought. Below: 12 New Yorkers on their most beloved outerwear.

“I’m obsessing over my Arrivals jacket, which I first saw at the opening party of the New York pop-up. The shop has curtains and rugs in a similar color, which made me want it even more. It’s so furry and soft. And super, super warm.” — Amirah Kassem, baker

“Four out of five of my family members wear this Uniqlo puffer as their winter coat. I have one in black, my mom has one in red, my dad has one in black, and my brother has one in blue. My older brother doesn’t have one. I don’t know why.” — Roger Kleinman, music producer

“I like it because it kind of looks like a unicorn. And I like that it’s puffy. And like a rainbow. Because it’s shiny. And because my dad picked it out for me.” — Elisa Crociani, 5-year-old

Coats that you, alas, cannot 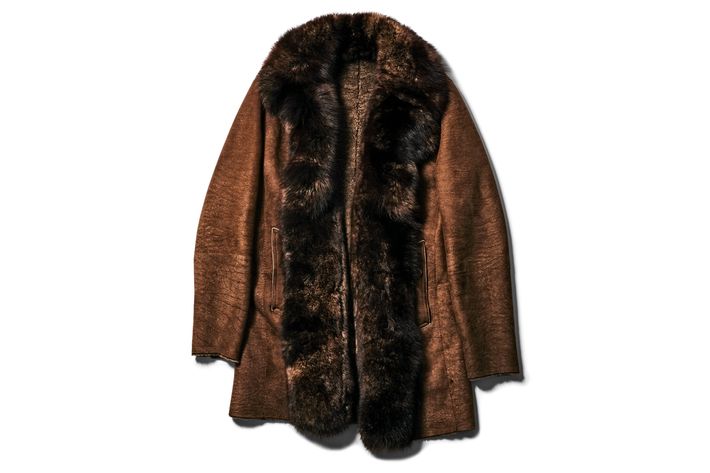 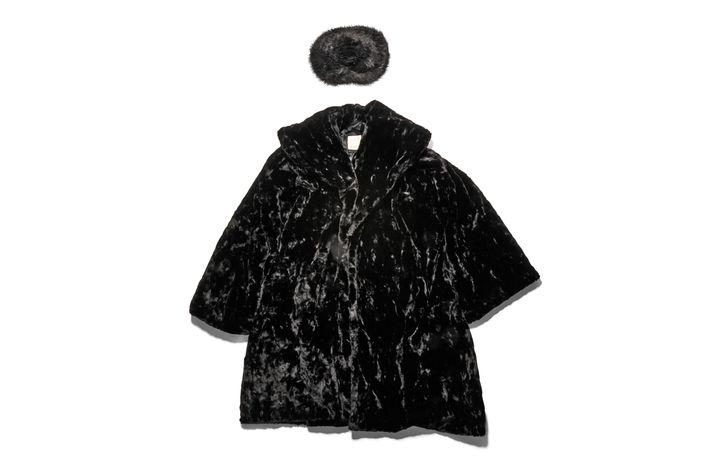 “Todd Oldham gave me this floor-length fur coat that comes with a black faux-fur cowboy hat. He’d made a white one for Diana Ross, and had this black one in storage. It probably swaddled Diana Ross. On me, it fits perfectly. I’ve only worn it twice, because it’s so special: first, to the MoMA screening of Patti Cakes, and second, to get coffee at Lenny’s. No bra, sweatpants, UGGs, in this Diana Ross coat, to get an iced hazelnut.” — Bridget Everett, comic 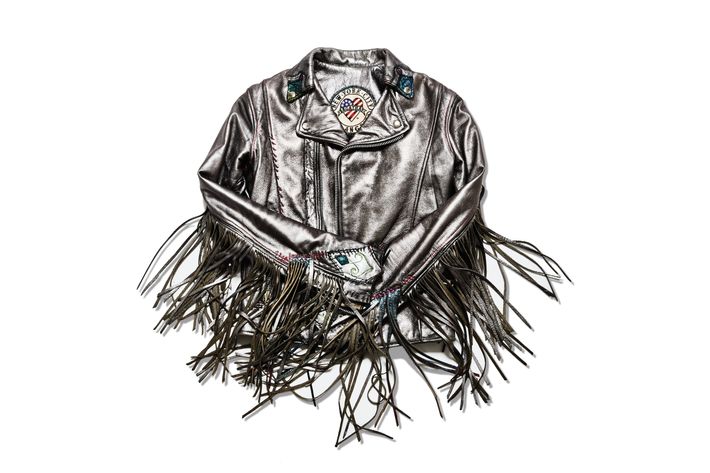 “Agatha Blois — from New York Custom Leather, who’s made clothes for Iggy Pop and Axl Rose and Steven Tyler — made this coat for me. On the stitching is a hidden neon green, bright pink, and black. The inspiration for it was ’80s male rock star with a big dose of ’70s male prostitute.” — Jimmy Webb, owner of rock-and-roll boutique I Need More 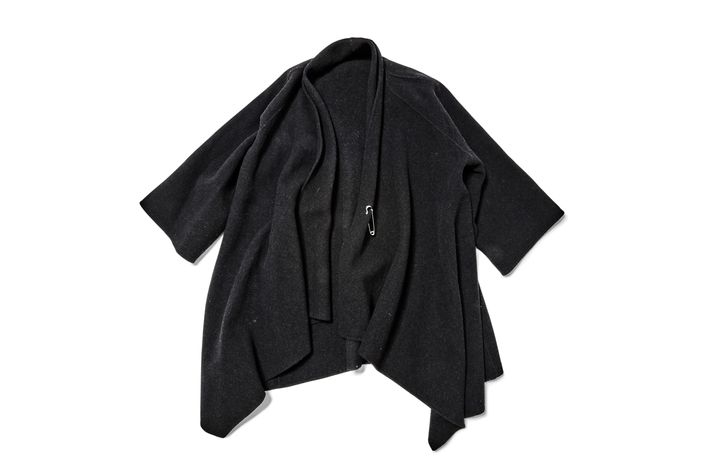 “I have a black wool coat that I bought from Theory eight years ago. It’s seen me through college, many a loft party, archiving in the basement of a freezing museum, a wedding, two pregnancies, two toddlers, countless snow storms, and has only ever needed one repair.” — Sandeep Salter, owner of Picture Room 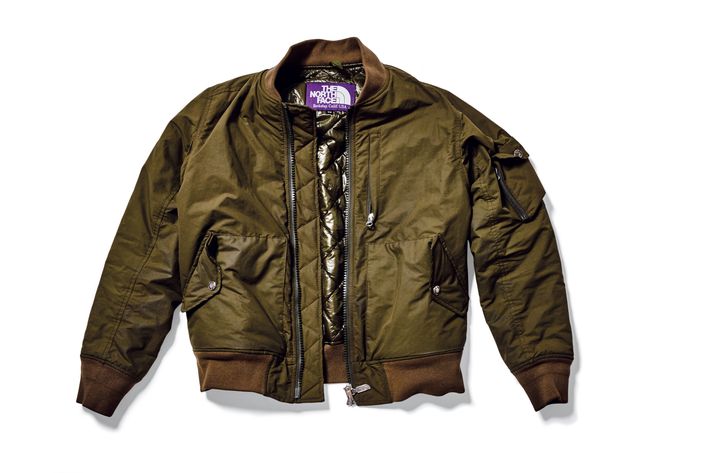 “I’m only five feet tall, and American North Face jackets are generally too big, or too puffy, for my frame. In Japan, they always make these higher-end fashion versions of American heritage items, so when I was there for work, I happened to see a North Face shop and there was the bomber jacket I wanted, made for a smaller body. It’s down, but less puffy — so you get the warmth without all the bulk.” — Diane Chang, caterer 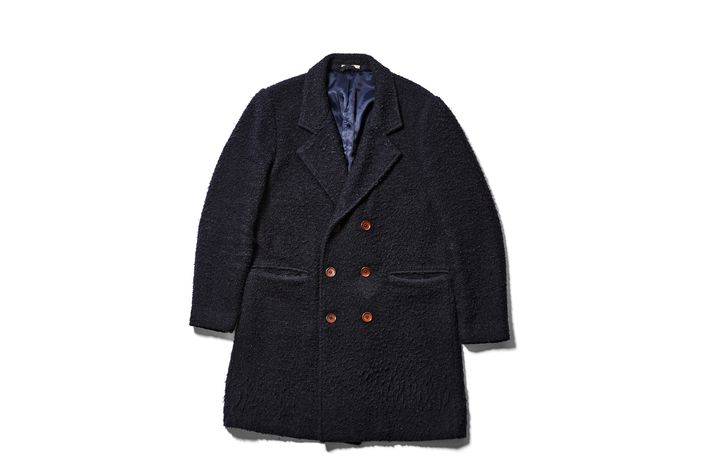 “A lot of people comment on this long boiled-wool coat that I got from Gant. A couple winters ago, I saw Roger Waters on the street, and he was like, ‘That’s a nice coat,’ and then kept on walking. I was like, ‘Holy shit. Roger Waters just said I had a nice coat.’ And I don’t know Roger Waters. At all.” — Ahmed Gallab, musician 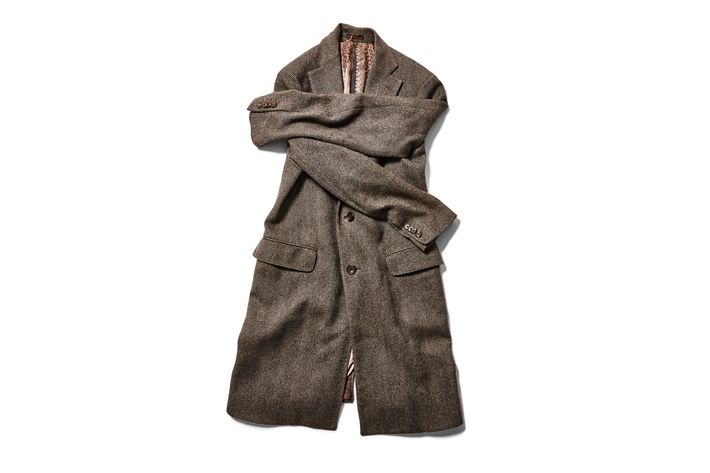 “I was on vacation in Austria in a little town called Kitzbühel, staying at a ski resort with my family. We stopped into a shop on the main street, and I happened to find this coat, which has a beautiful lining. I was enthralled with it straight away. And every year since, I’ve worn it from fall all the way into winter.” — Geoffrey Ripert, curator at the Frick 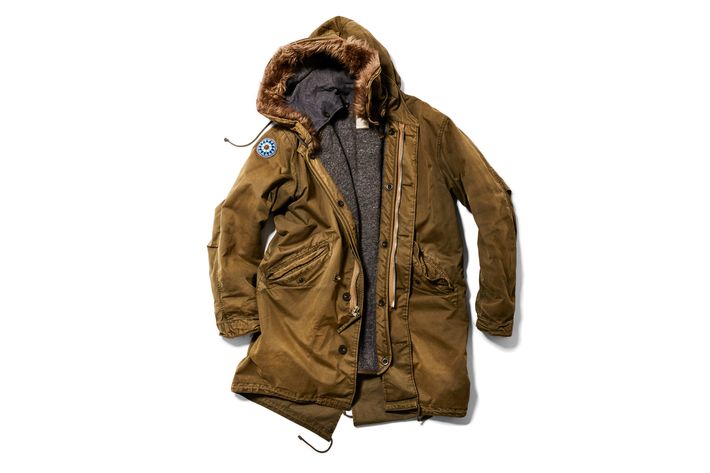 “I got this coat at Steven Alan nine years ago, the first winter I lived here, because I wasn’t prepared clothes-wise coming from Atlanta, Georgia. Then a couple of years later, I went through a phase when I was super into beaded stuff, and found this great vintage patch from Love Adorned on Elizabeth Street, which I sewed onto it’s sleeve. The jacket has seen better days, but I was producing a Woolrich campaign in Alaska last year and it was my savior.” — Chris Black, brand consultant 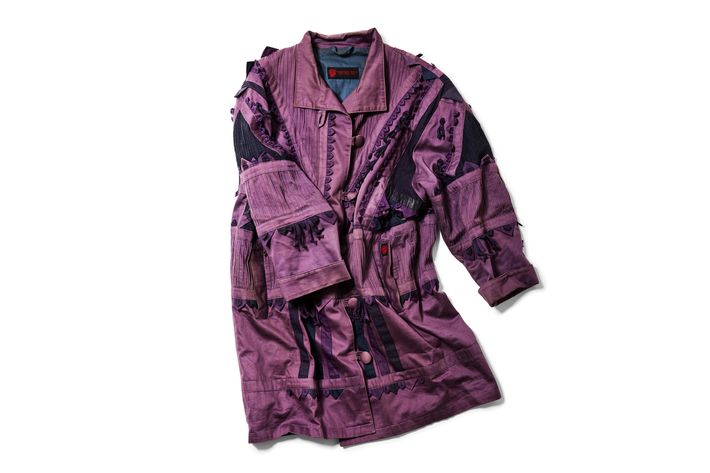 “I get all my coats from Foyer, this wonderful vintage shop on Bond Street in Brooklyn. The owner is Finnish, and has next to no internet presence, so I have no idea how I found her. But she’s become a fast friend and buys exactly what I like. This coat is by a Finnish designer, Punainen Rukki. I love it’s intricate detail, I love that I happened upon it. If you ask me, it’s sort of a masterpiece.” — Ayana Leonard, communications director

12 New Yorkers on Their Favorite Coat

Get the Strategist's Newsletter

Thank you for signing up!