Because The Last Emperor barely scrapes the surface.

Rickshaw Boy
This classic Chinese novel, by Beijing-born author Lao She, follows a fictional rickshaw boy as he seeks a living in the 1920s with the chaotic capital as his backdrop.

Beijing Coma
Banned by the Chinese government, Ma Jian’s 2008 Man Booker Prize–nominated novel was an attempt to shine further light on the 1989 massacre of protesters at Tiananmen Square and its subsequent erasure from history by the ruling party. The book follows the story of a man who wakes up a decade after being shot on the square.

Midnight in Peking
British author Paul French’s true story of the killing of a British consul’s daughter in 1937, published in 2011, transports readers to the Peking Badlands: the city’s opium-smoke-choked hotbeds of hustle.

Niubi!: The Real Chinese You Were Never Taught in School
This fun, slang-heavy illustrated book by former Beijing resident Eveline Chao teaches newcomers how to flirt, insult, party, and argue their way through the city.

I Love Beijing
Following a Beijing taxi driver as he flits between romantic liaisons almost as frequently as he does between metered journeys, this 2001 drama by director Ying Ning builds up a picture of a transforming city, one cab ride at a time. 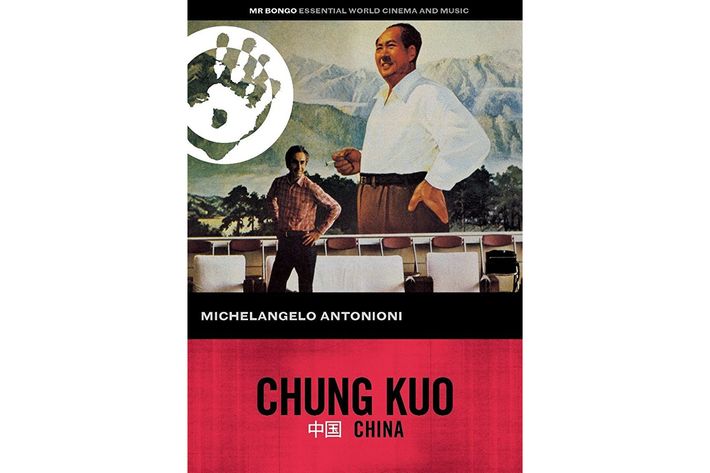 Chung Kuo
This captivating 1972 documentary was the result of Italian director Michelangelo Antonioni being invited to film in Mao’s China: an enormously rare opportunity in the then-politically isolated country. His footage of workers on bicycles in Mao suits traversing the capital’s car-free roads and of a woman giving birth via C-section with acupuncture for pain relief remain iconic despite previously being banned in China by officials expecting a propaganda film. It’s 220-minutes long and available on YouTube; a 2017 New York Times article told the story of how it was made. 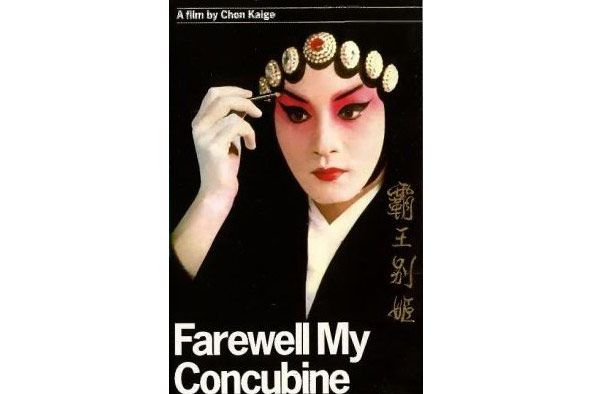 Farewell My Concubine
Chen Kaige’s 1993 masterpiece uses the Peking opera as the backdrop for a tale of street survival, political turmoil, and tangled relationships, with lots of impressively high-pitched singing and masks.

Beijing Bicycle
Themes of youth, identity, class, and bicycle ownership are explored in this 2001 classic by Xiaoshuai Wang. And yes, this one was banned in China, too — until 2004. 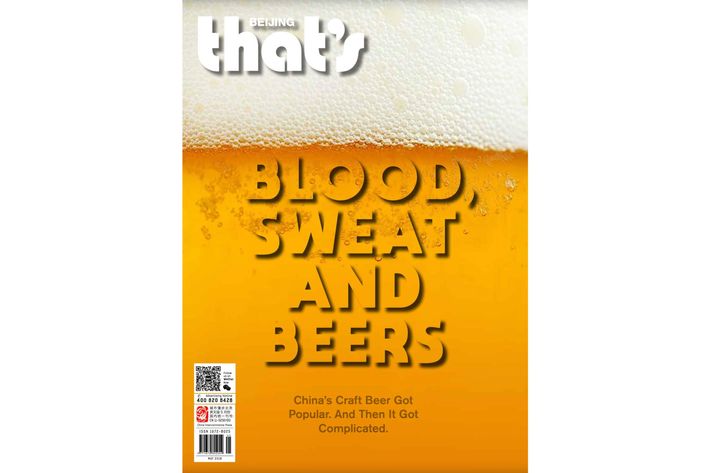 That’s Beijing
That’s Beijing previews Beijing events, runs restaurant and bar reviews, and interviews local scenesters. Its forte, though, is its longer features, delving into the illegal wildlife trade and smog explainers, among other things. The brand’s well-designed physical magazine comes out once a month and can be found in expat-friendly venues around town.

The Beijinger
Useful for venue details and often first to blog about interesting new food and drink openings, the Beijinger site always has a well-stocked event-listings section.

Time Out Beijing
The Beijing version of the global listings rag is good for weekly event roundups and previews, and has a cache of archived features running through interesting city activities. The Visiting Beijing tab is useful for first-time visitors.

ExpressVPN
China’s increasingly authoritarian communist government censors vast swathes of the internet. Thousands of sites and apps are blocked, including Facebook, Google (including Gmail and Google Maps), Instagram, Twitter, YouTube, and many foreign news sites. By subscribing to a virtual proxy network, or VPN, you can access these blocked sites. ExpressVPN is one of the best.

Maps.me
Google Maps is blocked in China, and the chances are you won’t want to use phone data on your visit anyway. Download the free Maps.me app to get a map of Beijing that’s usable offline.

WeChat
This messaging app is ubiquitous in China, and is used by locals for cashless payments as well as messaging. You can download the English version from app stores, which is worth doing even if, as a temporary visitor, you won’t be able to use the payment features. Swapping WeChat contact details has replaced swapping phone numbers in Chinese society, but don’t put sensitive information in your conversations, as authorities have been suspected to monitor even private messages. The local name for WeChat is Weixin, pronounced “way-shin.”

Air Matters
Pollution levels in Beijing are gradually lowering, but the city still chokes on heavy smog, especially in winter. The Air Matters app allows you to monitor the city’s air-pollution levels to help you decide if a walk in a park or an afternoon indoors is the best option.

Tantan
Planning on dating in Beijing? You’ll only be able to access Tinder if you use a VPN (see above) because the app requires access to Facebook, which is blocked in China. Tantan is a Chinese knockoff version of Tinder that doesn’t require a VPN to use.

Week 7: Beijing Is a City That Rewards Those Who Delve Deep

What to Read, Watch, and Download Before Visiting Beijing