Kumu Hina
Hawaiians believe in a sacred in-between gender blending both male and female characteristics — what Western society refers to as transgender. This Netflix documentary explores māhū culture, following Native Hawaiian teacher and transwoman Hina Wong-Kalu for a year as she mentors a young girl who aspires to lead her school’s all-male hula troupe.

Hiki No
Another PBS Hawaii program, highlighting storytelling by local students. Past episodes have profiled a young pig farmer, reported from onboard the Hokule‘a voyaging canoe, and hit the streets to glean public opinion on Oahu’s ride-sharing services.

“The Daily Pidgin”
Local comedian Andy Bumatai explains how to speak (and interpret) the local slang in these popular webisodes. 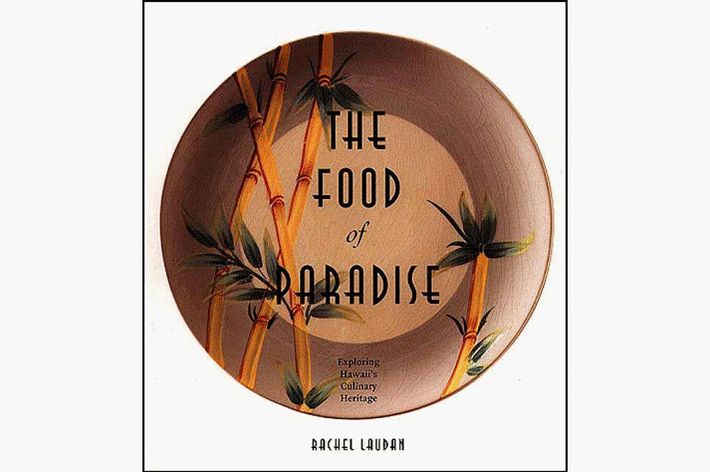 The Food of Paradise
This is the story of Hawaii’s modern history, told through local recipes collected by author, professor, and food historian Rachel Laudan. It is reflective, well-researched, and full of contextual anecdotes about Hawaii’s many layers, including how rice became a staple, how the plantation era shaped new palates and a new culture post-statehood, and the difference between local food and luau grub.

FLUX Hawaii
For excellent narrative journalism and photography illustrating the complexities of life in Hawaii, this is the magazine to read cover to cover. Start with this profile of Javier Fombellida, elevator operator in the Old Blaisdell Hotel; read about a Hawaiian plant healer; and chase that with a story about a husband-and-wife team making shochu on Oahu’s North Shore.

Honolulu Magazine
Good for cultural long-reads. To wit: “Keepers of the Kaona: How These 6 Kumu Preserve Hawai’i’s Hula Traditions,” which profiles the locals breathing new life into the ancient storytelling method, and “From the Mountain to the Sea: Saving the Heeia Ahupuaa,” a deep dive into the ahupua’a, the ancient practice of dividing land into self-sustaining communities. 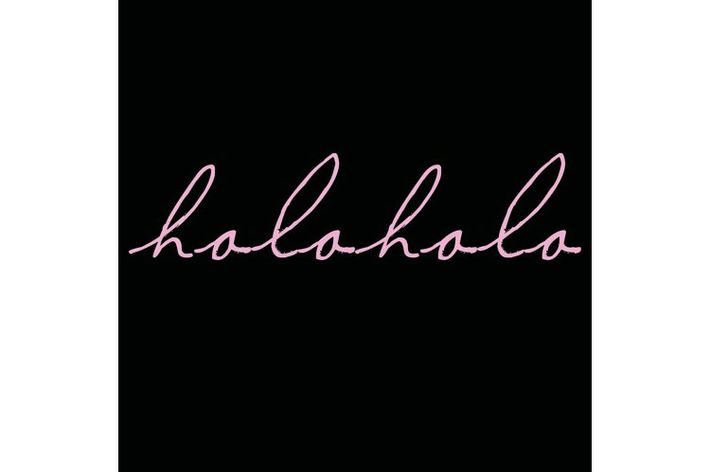 Oahu is a Instagrammer’s paradise. Follow @misterver for urban street scenes, @ge_keoni for dramatic land and sea photos, @nolank808 for hazy-dreamy fantasy getaways, @opticalhi for insane aerial photography, @mattbruening for obligatory palm tree and sunset shots, @meleana_hawaii for gorgeous leis, @fotoaloha for vintage Hawaiian snaps, and @alohasuperette to preview your souvenir list. To tap into the wider Insta-universe, follow the hashtags #waiks for real-time happenings in Waikiki; #brokedamouth for drool-worthy food pics; #keepitkaimuki for eats, peeps, and daily life documented by small local businesses like Golden Hawaii Barbershop and Via Gelato; and #thesweatlifehi for blissful shots of islanders in motion.

Week 5: Honolulu Is a Real City, Not Just a Vacation Destination

What to Read, Watch, and Download Before Visiting Honolulu

See All
i turn to moo 12:58 a.m.
Songwriter Diane Warren Saved a Cow? Warren got the cow to an animal sanctuary north of LA.
album release 12:31 a.m.
Stream Tyler, The Creator’s New Album ‘Call Me If You Get Lost’ Featuring features from Pharrell, Ty Dolla $ign, and Lil Wayne.
my single is dropping 12:01 a.m.
Watch Ed Sheeran’s Campy, Vampy Video for ‘Bad Habits’ To Sheeran, vampires represented all the self-destruction of a regular bloke like him.
the inside track 12:00 a.m.
‘You Right,’ Like the Rest of Planet Her, Is Doja Cat’s World The Weeknd doesn’t bring much to their collaboration — not that Doja needs it.
By Justin Curto
album review 12:00 a.m.
Doja Cat Refuses to Be Dragged Down to Earth Planet Her makes a case for Doja as our new ice-cool pop-queen supreme.
By Craig Jenkins
trailer mix Yesterday at 11:26 p.m.
Watch Kyle Richards et al. Get Menaced in the Halloween Kills Trailer Starring Jamie Lee Curtis, Judy Greer, and the resilience of IP.
last night on late night Yesterday at 11:05 p.m.
Homer Simpson Did Conan O’Brien’s TBS Exit Interview Awfully big of Disney to let Homer off-network for a minute.
overnights Yesterday at 11:00 p.m.
Clarice Finale Recap: The Rest Is Silence Turns out you can go home again
free britney Yesterday at 9:49 p.m.
Britney Spears Has Nothing to Apologize For Her dad, on the other hand …
miami building collapse Yesterday at 9:17 p.m.
Condo Building Collapse Near Miami Leaves One Dead: Photos After much of a 12-story tower was reduced to rubble, search-and-rescue teams looked for survivors.
the rent is too damn high Yesterday at 7:31 p.m.
Can California Pay Off Its Rent Debt Before Evictions Begin? Gavin Newsom says he has a plan to forgive all rent, but advocates are skeptical about how quickly it can help tenants.
dating rumors Yesterday at 7:07 p.m.
Does Kacey Musgraves Have a Poet BF? It appears the singer may be dating another normie.
liveblog Yesterday at 6:58 p.m.
Adams Holds Wide Lead as NYC Waits for More Results: Updates The race isn’t over, and Maya Wiley still sees a path to victory.
pride Yesterday at 6:16 p.m.
The Beauty Brand That Turned Itself Into a Library to Support Queer Authors Aesop has dedicated three locations to books written by LGBTQIA+ authors.
covid-19 Yesterday at 6:12 p.m.
How Bad Could the Delta Variant Get in the U.S.? It is set to become the dominant COVID strain in a matter of weeks.
dont dillydally Yesterday at 5:56 p.m.
9 Things That’ll Almost Definitely Sell Out: From APL to A24 Including a new drop from Rowing Blazers and Babar.
lunchtime buy Yesterday at 5:32 p.m.
This Is My New Favorite One-and-Done Serum One product to rule them all.
brave Yesterday at 5:27 p.m.
Congrats to Jennifer Aniston on Overcoming Her Bread Phobia The actor says she is “in a really peaceful place” now that she no longer lives in fear of loaves.
the national interest Yesterday at 5:26 p.m.
How’s the Republican Strategy to Starve Trump of Oxygen Working Out? Let’s review the past 24 hours.
tiny furniture Yesterday at 5:01 p.m.
Lena Dunham Penning, Producing Polly Pocket Picture Tiny (plastic) furniture.