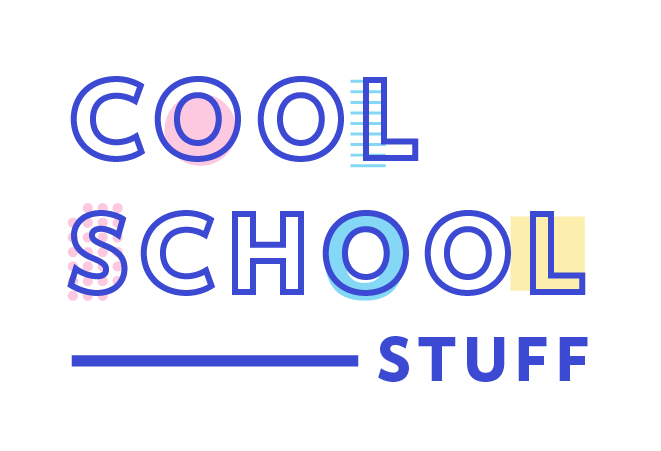 As days get shorter and temperatures cool, it’s also time (eek) to start thinking about going back to school. To help you get a jump on the best school (and school-related) supplies to buy for fall, we’re running a series called Cool School Stuff, in which we’ll sniff out the best backpacks, best dorm décor, and best bento boxes, among many, many other things.

Over the next few weeks, some students will be walking into their first day of kindergarten, others are moving into dorm rooms, and some are shipping off halfway around the world for a semester abroad. But what school supplies come in handy in Australia? Or when you’re traveling around Europe? To pinpoint the essentials, we spoke with Adam Treisman, 20, who studied abroad in Melbourne last year.

“The most key thing was a portable Bluetooth speaker. I’d recommend the UE Boom because it has a really long battery life. Once, we were traveling down the coast of Australia and we happened to hear a party on the beach, so we stopped. Their speaker ran out of battery soon after, but we kept the party going for another four hours because we had this with us. It was coincidental and cool.”

“A good weekend bag is key. You’re moving around a lot, so it’s nice to have a good duffel bag or a backpack. I don’t want to give you the one that I have because it’s not that great, but Uniqlo makes this bag that folds up into this little thing, and then when you unzip it, it opens up into a big weekend bag. It’s the most functional thing of all time. I think when you’re moving from apartment to apartment, it’s better to have something to carry, as opposed to roll. It depends, though. In Australia, we were outdoors a lot, and I didn’t want to roll anything around. Maybe in Italy it would be different.” [Editor’s note: The Uniqlo bag is sold-out, but North Face makes a similar packable bag.]

“This is random, but an antimicrobial towel. I remember my dad was like, ‘You need this.’ And I was like, ‘I don’t know.’ But once I used it, I was like, ‘Wow, I needed that.’ It dries really quickly, so you can reuse it multiple times; and it’s small, so you can take it wherever, but still use it as a shower towel. It’s good for not having to carry around a wet, disgusting towel that just has that stench, or using a gross towel at whatever shitty hotel you’re staying at, where it’s like you don’t even know what you’re looking at.”

“The same goes for a small pillow. That’ll go a long way for long bus rides and flights, gross Airbnbs and shitty hostels.”

“Always a quirky outfit to bring to festivals or anything themed. I always had a fun shirt that I could throw on.”

“A good pair of walking shoes are really important. You need something comfortable. I like the Nike Presto or Adidas UltraBoost.”

“A portable phone-battery pack for obvious reasons. You’re always on the go, and this will save you from running out of battery wherever you are.”

“A notebook to keep track of the memories. Like the beach party.”

“I can’t remember which exact one I used, but a travel adapter will be really essential, no matter where in the world you’re going.” [Editor’s note: We’ve previously recommended a really great one that works in 150 countries.]

“I always had my Hydro Flask on me.”

What a Study-Abroad Student Wishes He Knew to Bring