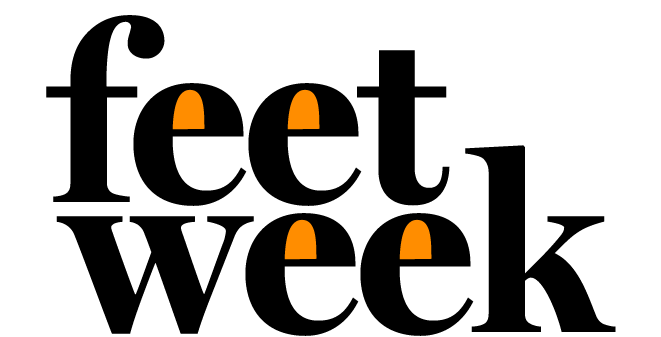 As temperatures climb and we enter the season of exposed feet, we’re here to help, with all the best tricks for keeping your feet presentable, as well as comfortable. While this week happens to be the start of Fleet Week, we’re doing our own take as summer begins. Welcome to Feet Week on the Strategist.

When former J. Press creative director Mark McNairy launched his shoe brand New Amsterdam in 2008, I was working at a men’s fashion magazine. I remember the way his $400 (often more) bucks, chukkas, and Chelsea boots quickly became status symbols among the jaded editors on the ninth floor. They had the bona fides of provenance (made in Northampton, the epicenter of heritage English shoemaking and home to Church’s and Crockett & Jones), subverted by McNairy’s fuck-off attitude (but actually). I wanted them. I also couldn’t afford them, and bought perfectly adequate Bass bucks and Sanders boots instead.

Recently, though, I learned that McNairy had pivoted toward selling direct-to-consumer shoes: his New Republic line of, among other things, boots, loafers, and drivers look like more straight-ahead versions of what he was doing with New Amsterdam, only at fire-sale prices: Chelsea boots for $99; chukkas for $99; bucks for $68. (Maybe because they’re made in China and not Northampton, but, like, so is my iPhone.) After waiting two months for the Houston Chelsea boots in my size (three times I received an email that they were back in stock and was beat out by other McNasty fanboys before I could check out), I finally received my boots and have been wearing them nearly every day, in place of my usual white sneakers.

Who copped our restock of the sand chelsea boot? Make sure to post and tag us in your photos for a chance to be featured. #NRman

The problem with cheap shoes is that they look — and worse, feel — cheap. But as you’d expect from McNairy, these shoes have the perfect profile and width: narrow and slightly pointy, without being too … elegant. The gum sole is absurdly comfortable (I don’t even miss my gel insoles), to the point where I apparently walked for seven miles last weekend through lower Manhattan and Brooklyn, without developing any blisters. They’re made for summer, when the slightly scuffed-up suede is casual enough for the weekend, but dressy enough for the office (try saying that about leather brogues). It’s also worth mentioning that they bear a probably not-accidental resemblance to the culty Common Projects Chelsea boots that Carlos Quirarte is so fond of — only at one-fifth the cost (twice in the last week, I’ve been asked if they’re C.P.). I can only assume that the price is due to some gross accounting error, but plan to buy several more before McNairy realizes what he’s done.

The Strategist is designed to surface the most useful, expert recommendations for things to buy across the vast e-commerce landscape. Some of our latest conquests include the best men’s wardrobe basics, white T-shirts for men, jeans for men, white sneakers for men, and flattering clothes for men. We update links when possible, but note that deals can expire and all prices are subject to change.

The Perfect Chelsea Boots for Summer Cost Only $99