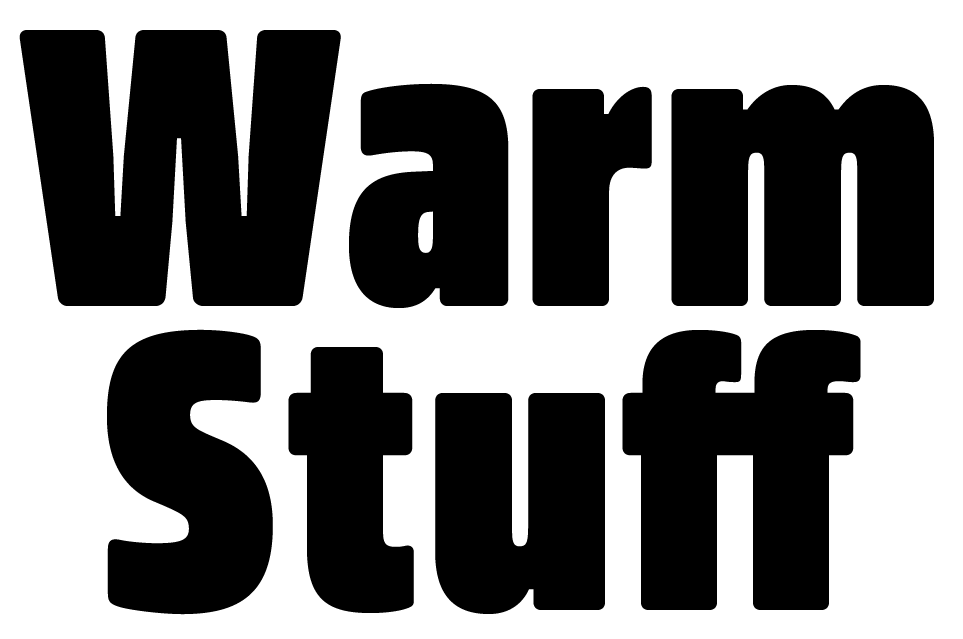 From the people who brought you the best in women’s long underwear, here’s: the best long underwear for men. This time, we reached out to a graduate student who lives in the heart of Vermont (who also spent the last year fighting the cold in a Canadian ski town), gear testers and experts, and designers who know the best in warm textiles. You’ll stay super warm in any of the below.

“My favorite base layer bottoms are the Duckworth Vapor 3/4 Leggings. They’re American-made from merino wool, which fights bacteria so it won’t stink. There’s also polyester blended in for comfy stretch. And 3/4-length is typically the way to go, so if you’re skiing or wearing boots, the leggings won’t overlap with your socks and cause you to overheat. —Will Egensteiner, gear editor, Outside Magazine

The beloved Duckworth’s also got a second vote: “The Duckworth Vapor 3/4 Legging has been our go-to while on the slopes, in the field, or battling the freezing New England weather. Lightweight and comfortable, you wouldn’t know you’re wearing them at all, plus the 3/4 length keeps it from bunching in your boots. They’re 100 percent made domestically with durable and breathable merino wool — grown in one of our favorite places to escape, Montana.” —Jeremy Cutler, VP of operations, Ball and Buck

“Standard poly-blend are the best for just regular old cold. I’ve had the same Patagonia pair for, like, years. They have that classic nerdy look.” —Brad Miller, graduate student at University of Vermont who lived in the ski town of Fernie, British Columbia, last year

“For the warmest most luxurious and soft loveliness, I also have a pair of really nice merino wool ones from Icebreaker. They’re the best. I’ve even seen pure silk long johns. It’s a whole world.” —Miller

“The best full onesie comes from this year’s Winter Buyer’s Guide, and it’s the Patagonia Capilene Thermal Weight One-Piece Suit. It’s best used for blisteringly cold days. Polartec Powergrid is one of my favorite materials for its insulating and moisture-wicking power, plus it just feels great. And Polygiene treatment fights funk.”—Will Egensteiner, gear editor, Outside Magazine